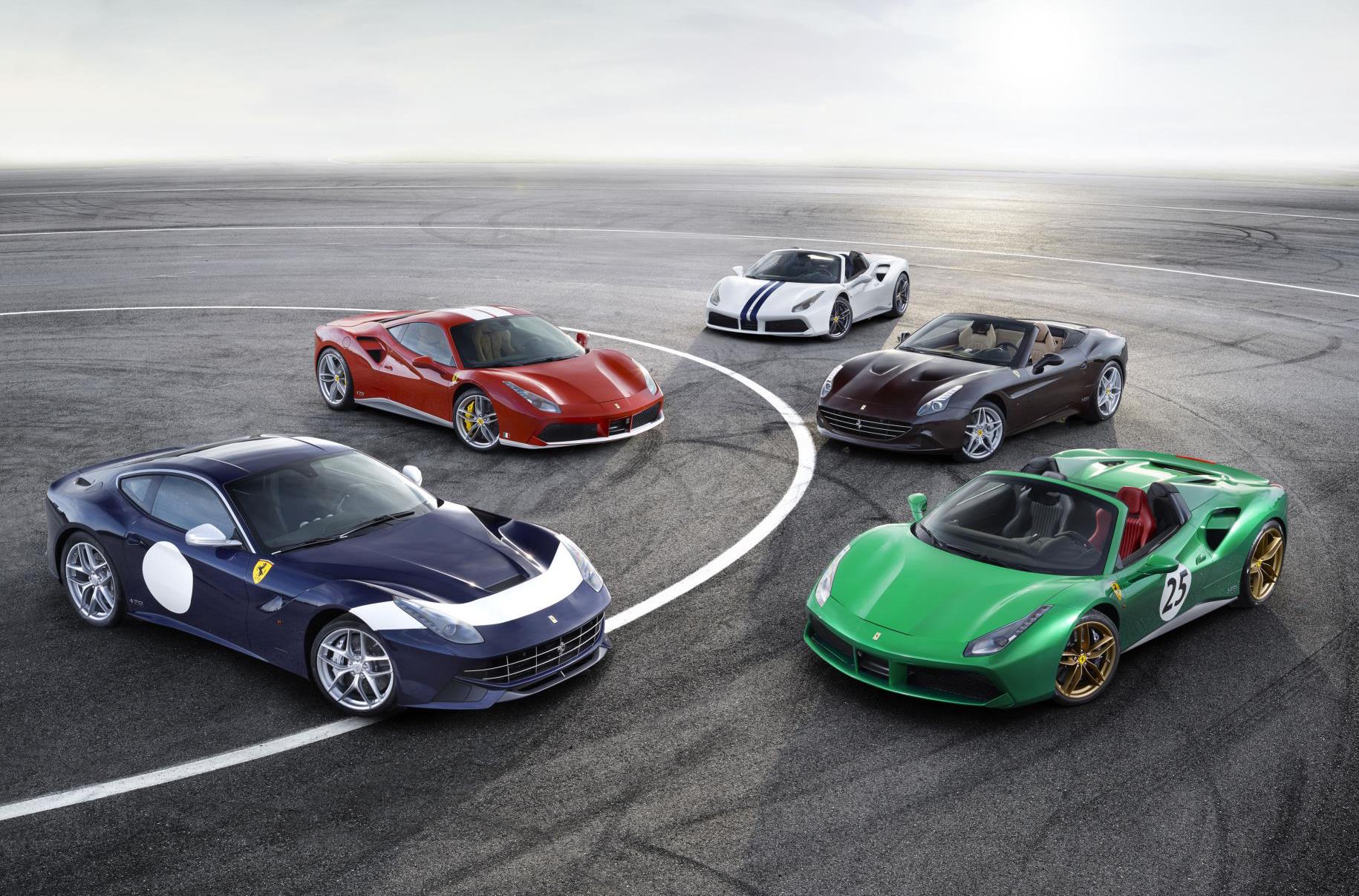 Ferrari has used the 2016 Paris Motor Show to unveil a run of special edition models with unique liveries to celebrate its 70th anniversary next year. 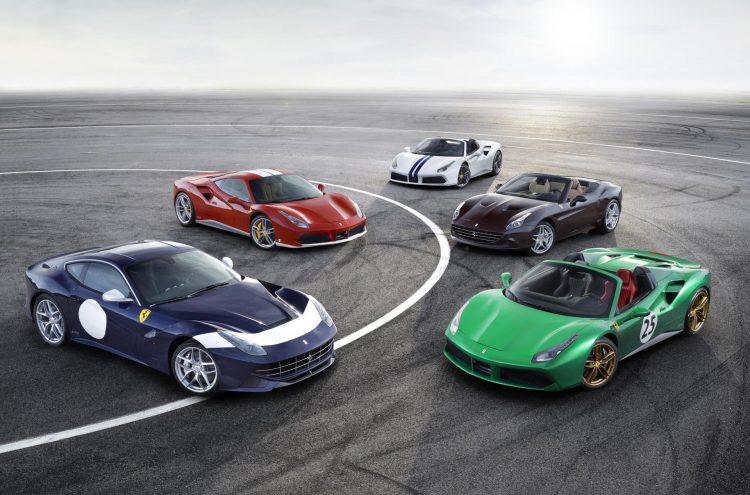 We reported on this two weeks ago, but now we know for sure what Ferrari has in store for the F12 Berlinetta, 488 GTB and Spider, and California T in honour of its 70th year producing cars with a prancing horse emblem on the front.

The Paris motor show also marked the official unveiling of the LaFerrari Aperta. This is the spider version of the hybrid hypercar, which Ferrari announced was sold-out even before its launch. Enrico Galliera, Ferrari’s head of sales and marketing said at the show: “For us a limited edition is a way to reward our most dedicated clients… These 200 customers bought the car without having seen it; they went with faith.”

In regards to the special edition models, Ferrari has chosen 70 liveries from arguably one of the most iconic back-catalogues in the automotive world that will be spread across five models. The special edition run will be limited to a total of 350 units.

On display is the F12 Berlinetta, “The Stirling”, inspired by Stirling Moss’s 1961 Tourist-Trophy-winning 250 GT Berlinetta SWB. It is lined with Blu Scuro racing livery with a stripe across the bonnet. 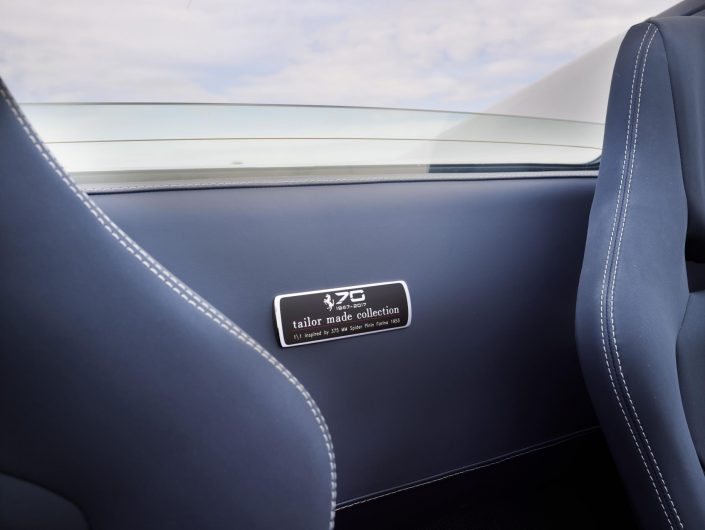 On a more poignant note, Ferrari announced the 488 GTB, “The Schumacher”, in honour of its most successful F1 driver, and his F2003-GA F1 Grand Prix car, which took out the 2003 F1 championship with a total of six Gran Prix wins. The Schumacher edition features two stripes on the roof and a contrasting white front splitter and side sills.

Up next, the Ferrari California T, “The Steve McQueen”, which is inspired by McQueen’s 1963 250 GT Berlinetta Lusso which was gifted to him by his wife, Neile Adams. The body is finished in a rich shade of brown with tanned leather upholstery.

Also on offer is another edition of the 488 known as “The Green Jewel”, paying homage to the 365 P2 than conquered in the 1960s, fielded by British racing team David Piper Racing. Piper drove his P2 to victory back-to-back between 1965-1966 at the Trophée d’Auvergne event at Clermont-Ferrand.

To round out its presentation for the Paris Motor Show, Ferrari also brought along a 488 Spider from its Tailor Made program, largely inspired by the 1953 375 MM, designed by Pinin Farina. The 488 in question was presented with a three-layer Bianco Italia paint finish.

In addition to all the special edition models, Ferrari is planning a world tour next year to showcase its product lineup spanning 70 years. The tour includes a series of events in Italy and around the world which will see owners of iconic models invited to join the tour. It will conclude in Maranello, in Ferrari home town.