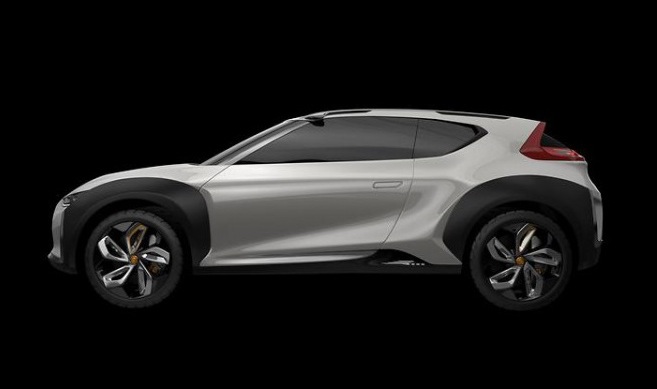 Hyundai has revealed yet another dramatic interpretation of the Veloster at the Seoul Motor Show. Called the Enduro concept, it previews a potential future urban crossover. 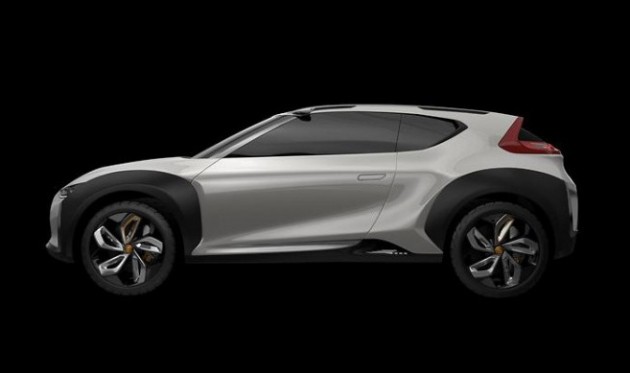 The word enduro is obviously derived from endurance, and it’s inspired by rally vehicles that compete in arduous rally events around the world. Hyundai says it also combines the look of an SUV, saying that it’s perfect for individuals living in a modern city who also have an energetic or athletic lifestyle.

At the front there’s a new interpretation of Hyundai’s signature grille, with aluminium ‘blades’ connecting to the front guards. Along the sides are a set of wheel arch extensions for that tough stance, with matching side skirts and an aerodynamic air-blade for the C-pillar.

Around at the back you’ll see a sporty spoiler, taillights that wrap around the rear windscreen, and a big black diffuser area with centrally-mounted exhaust tips poking through.

Inside a similar sporty/off-road theme is carried across. The steering wheel is inspired by the handle bars of a road bike, while the door handles have a lightweight cowl image of an off-road bike. In the very back is a versatile cargo area which offers drawer-style compartments.

Power comes from a 2.0-litre T-GDI turbocharged four-cylinder engine which is mated to a seven-speed dual-clutch auto transmission. It’s unknown if it uses an all-wheel drive system, however, the jumped up ground clearance certainly suggests so. 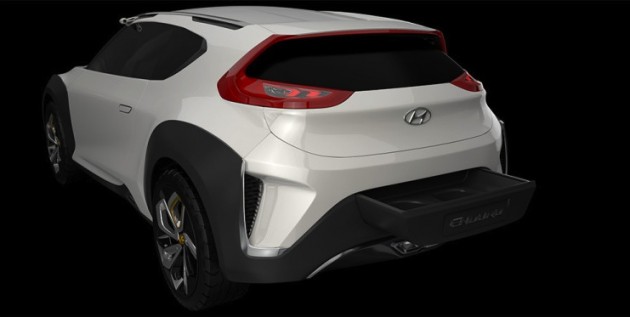 Hyundai has no plans to put this concept into production, although it could inspire an interesting variant of the popular Veloster further down the track. What do you think? Would you like an off-road-oriented Veloster?