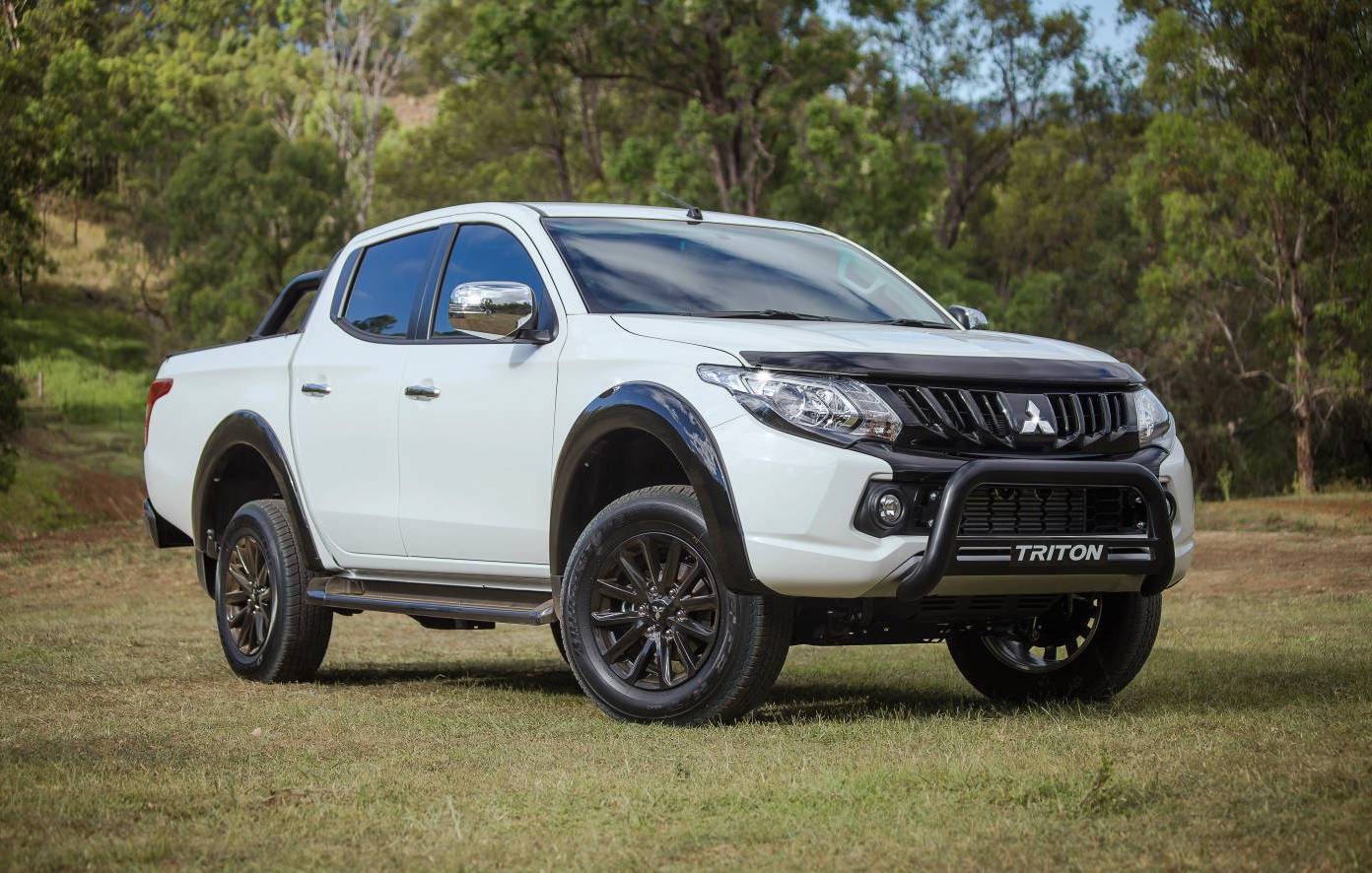 Mitsubishi Australia is jumping aboard the ‘black pack’ bandwagon, releasing the new Triton GLS Sports Edition. It’s based on the 4×4 dual-cab. 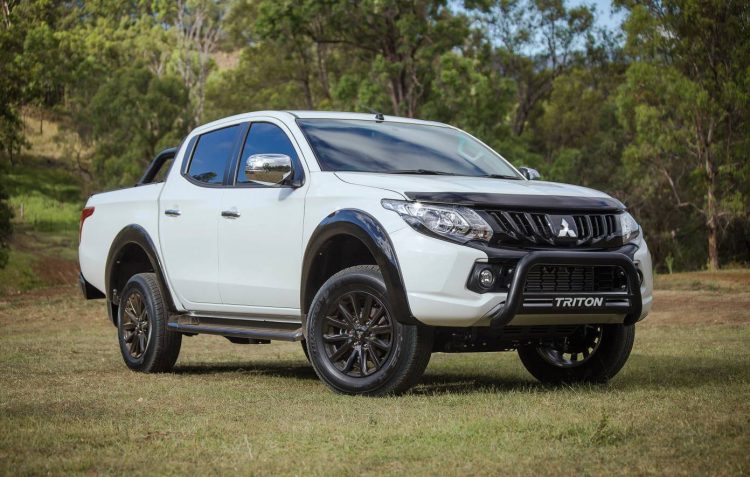 Based on the GLS, which is second from the top in terms of variant hierarchy, the Sports Edition adds various black trimmings for the exterior for that fashionably sporty look.

The wheel arches, front grille, sports bar in the back, rear step bumper, and the alloy wheels are all coated in black. There’s also some black headlight garnishes and side steps, while a black tub liner, soft tonneau cover and a black nudge bar are thrown in from the Genuine Accessories catalogue.

No changes are made to the interior, however, being the GLS means it comes pretty generously equipped. A rear-view camera, Smartphone Link Display Audio (SDA), and keyless entry are all standard. The driver also gets to engage a rear differential lock in sticky conditions, usually reserved for the top Exceed model only.

The GLS Sports Edition is on sale now from the following prices (excluding on-roads). It’s available in black, Titanium, and Starlight. 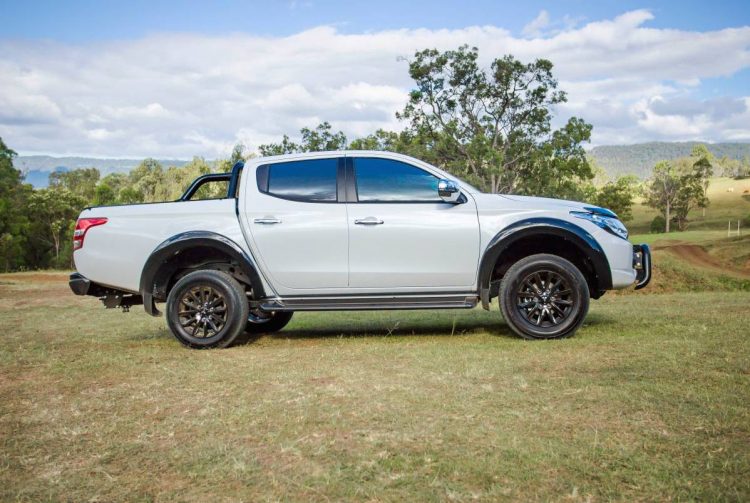