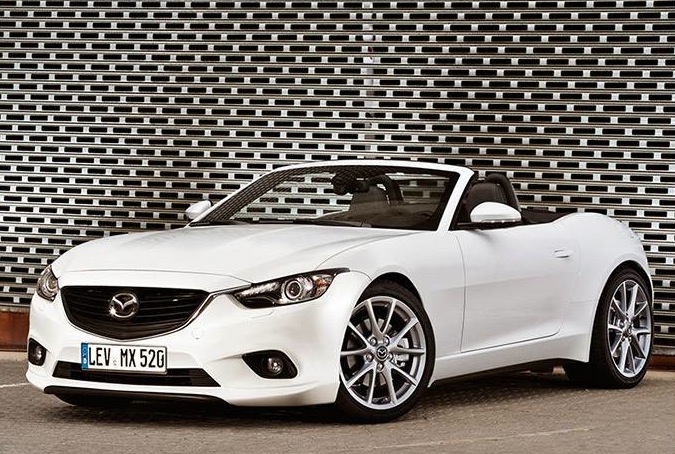 Mazda and Alfa Romeo have confirmed they are working on a joint-project to be formed around the next-gen MX-5. Now it’s been reported the Italian version might not wear an Alfa badge after all and could instead don an Abarth or Fiat moniker. 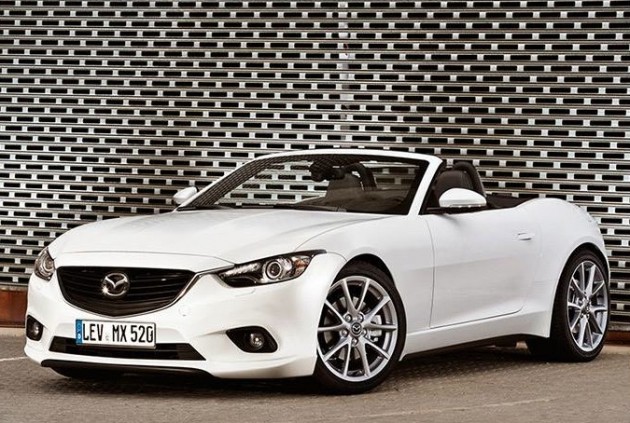 According to a recent Automotive News report, Fiat-Chrysler boss Sergio Marchionne is concerned about the Alfa version being built in Japan as it would be against his brand policy which condemns any Alfa Romeo being built outside Italy.

As far as we understand, Mazda will be developing the car with Alfa’s help, and in return Alfa will have access to the platform and build its own version with a unique Alfa personality.

It’s believed the project, which is part of an official agreement set up last year, could be handed to another division within Fiat Chrysler Automobiles, such as Fiat itself or even its performance arm Abarth.

Whatever badge it wears the Italian version is expected to showcase sexy, and more flamboyant styling over the Mazda and it will more than likely come in at a premium price over the Japanese counterpart.

The new MX-5 is set to debut later this year.