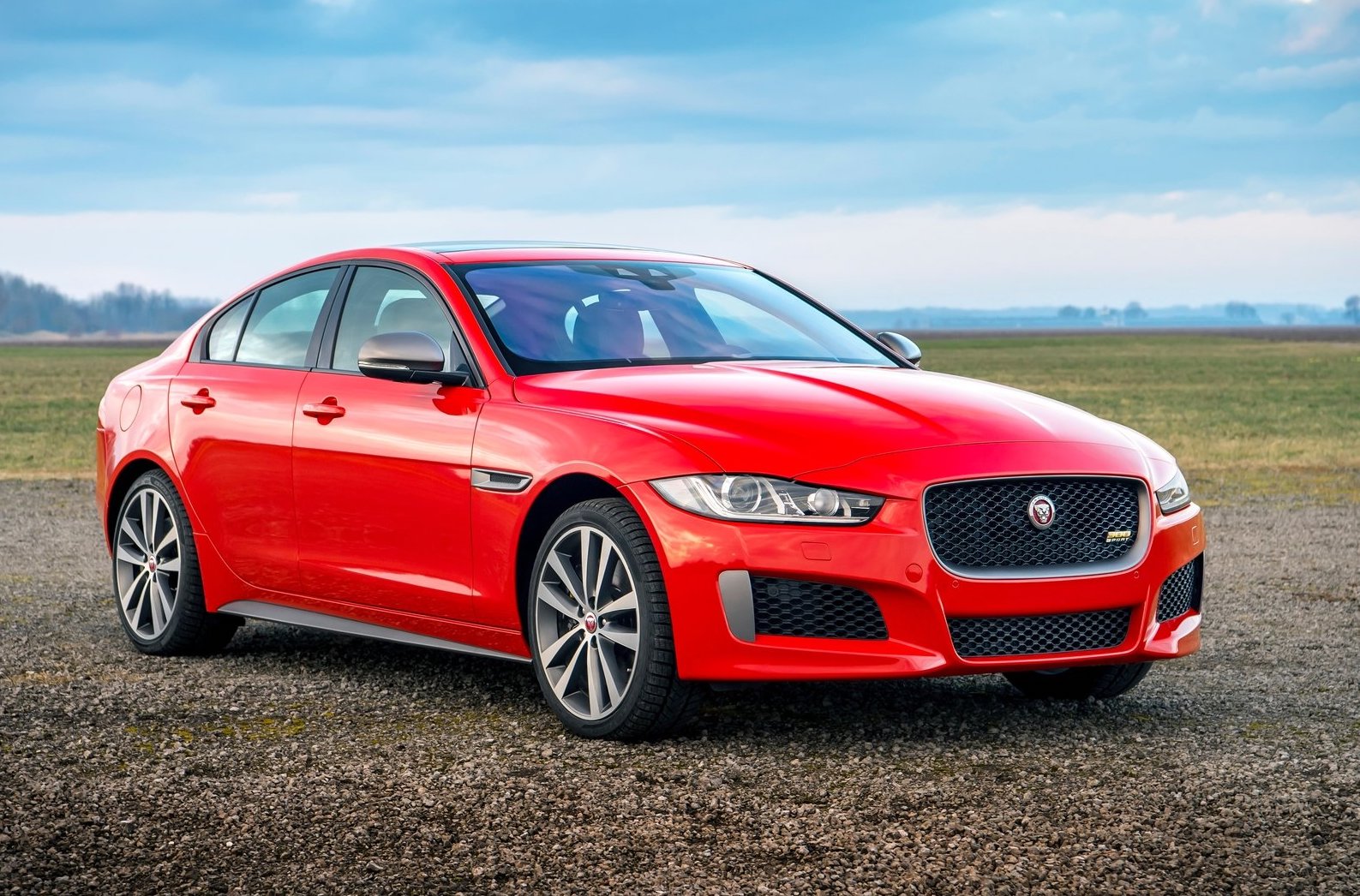 A new engine variant has been added to Jaguar’s sedans, taking on the badge ‘300 Sport’. It’s being applied to the 2019 XE and XF updates. 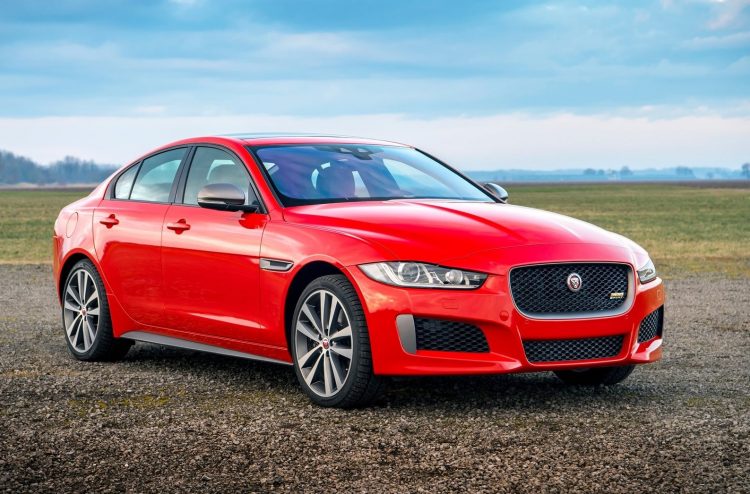 A bit like the 400 Sport added to the F-Type range, the new 300 Sport is designed to add a bit of flair and subtle performance. Power comes from Jaguar Land Rover’s most potent 2.0-litre ‘Ingenium’ turbo four-cylinder engine, producing 221kW and 400Nm.

This engine debuted earlier this year and is available in the new Jaguar E-Pace, where it’s called the P300. It’s the most powerful engine option for the SUV. In the 2019 XE, acceleration from 0-100km/h takes a brisk 5.7 seconds. Overseas buyers can also option all-wheel drive for improved cross country ability. 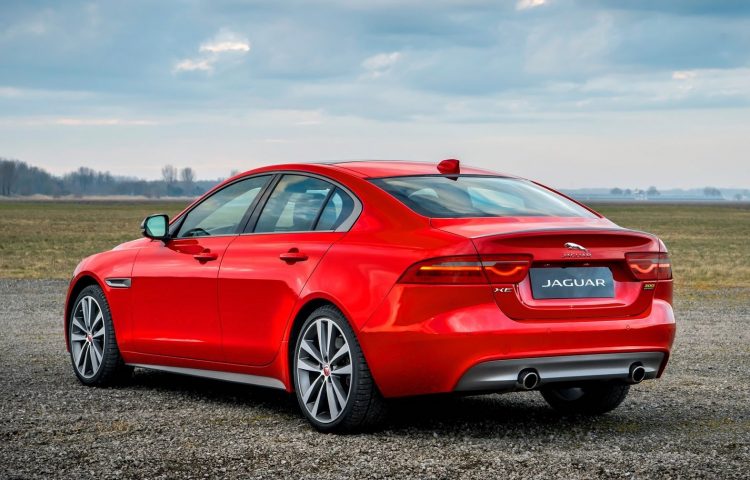 A range of just three exterior paint colours will be available; Indus Silver, Santorini Black and Yulong White. A special Caldera Red is also offered for the XE.

Contrasting with the body are some yellow accents for the interior, with yellow stitching for the steering wheel, armrest, and seats. There’s also a smattering of 300 Sport logos spread about the cabin, such as on the headrests and floor mats.

Australian details on the MY2019 XE and XF range are expected to be announced soon. At this stage it’s unclear if the 300 Sport will be offered Down Under, but given the 400 Sport F-Type is, we don’t see why not.