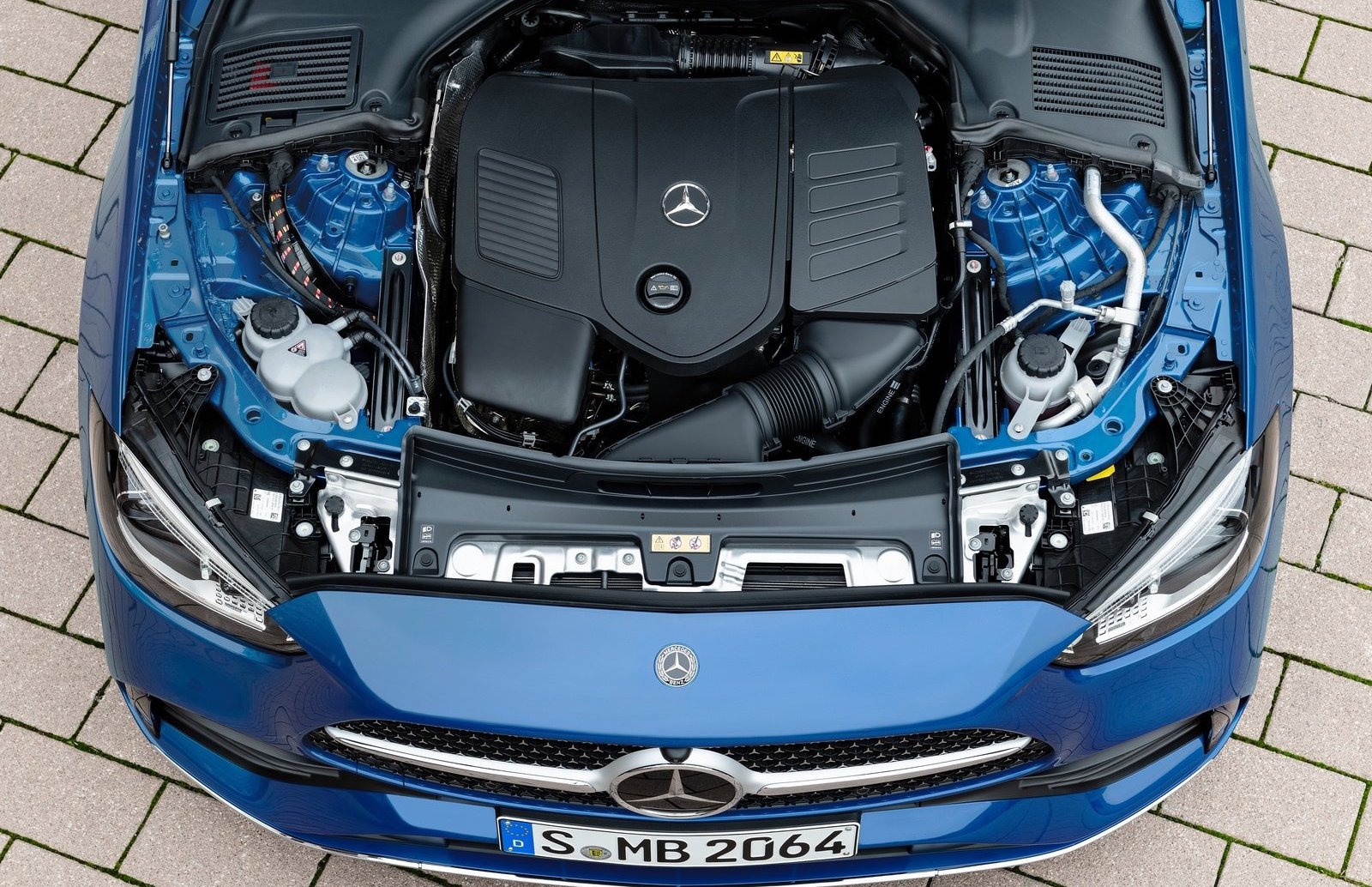 We already know the new 2022 Mercedes-Benz C-Class range comprises of only four-cylinder engines, but now we hear even the AMG versions will too. That includes the C 43 which will reportedly be renamed the C 45. 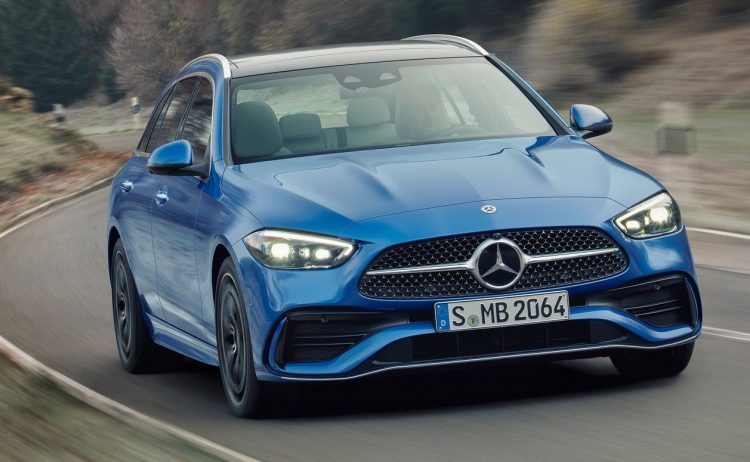 Yep, according to a recent Auto Bild report out of Germany, the next C 43 AMG will receive the record-breaking 2.0-litre turbo four-cylinder engine from the A 45 AMG super hatch. That might not seem very exciting against the current C 43’s 3.0-litre twin-turbo inline-six, but it is more powerful and offers a similar level of torque.

Like the C 43, the proposed C 45 is expected to feature 4Matic all-wheel drive. Although it might not catch the A 45 in terms of the common sprint, it is likely to be a bit quicker than that 4.7-second time of the C 43. More importantly, fuel consumption and emissions are set to be lower in comparison. 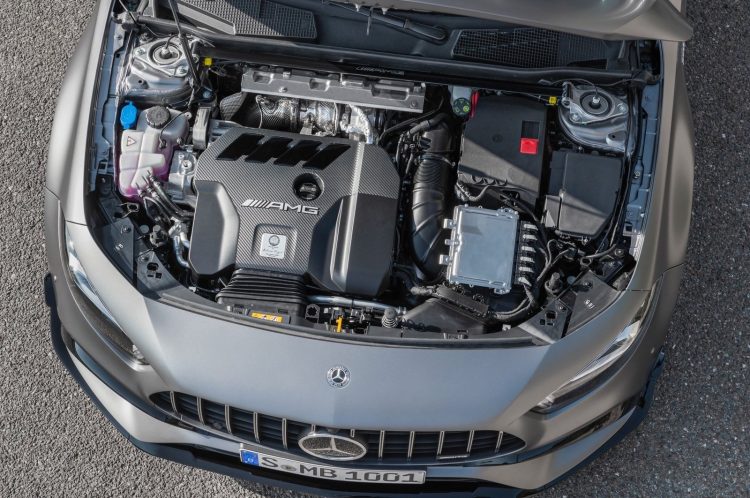 It starts to make more sense when you hear about the next C 63. It’s understood the new model will drop its trademark V8 engine and instead use the A 45’s 2.0-litre ‘M139’ as well. However, the aforementioned report says the unit will be paired with an electric motor assist hybrid system.

The electric motor, developing around 149kW, will apparently power the rear axle only, via a 400-volt electric system. That, combined with the M139 turbo engine, is slated to provide around 410kW and 800Nm. That’s a decent whack more than the current C 63 S, which produces 375kW and 700Nm from its 4.0-litre twin-turbo V8.

Interestingly, the M139 turbo is said to receive an “electric exhaust gas turbocharger” instead of the existing exhaust-driven unit. With that, the engine’s power is set to generate 313kW. But aside from providing more power, an e-turbo will no doubt offer superb response thanks to almost instant spool-up. In June last year Mercedes-AMG confirmed it will be rolling out such a turbocharger in future models, saying:

“Developed in partnership with Garrett Motion, this technology comes straight from Formula 1 and resolves the conflicting goals between a small, fast-reacting turbocharger which achieves relatively low peak performance and a large turbocharger with a high peak performance but which on the other hand can suffer from turbo lag.” 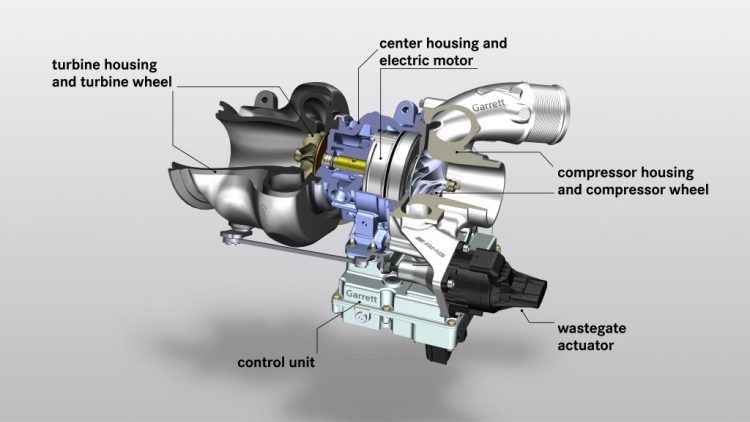 As for the performance, well, Auto Bild suggests a 0-100km/h time of around 3.5 seconds for the next C 63. It also mentions that the new model will be heavier, by something like 250kg. That means it might almost nudge 2000kg. But fun is ensured thanks to a ‘drift mode’ though, which we’re guessing will be similar to the A 45’s drift mode.

Both AMG models are said to carry over the nine-speed automatic transmission, with both sedan and wagon body styles all but confirmed. The models are expected to debut late this year for market entry in 2022.