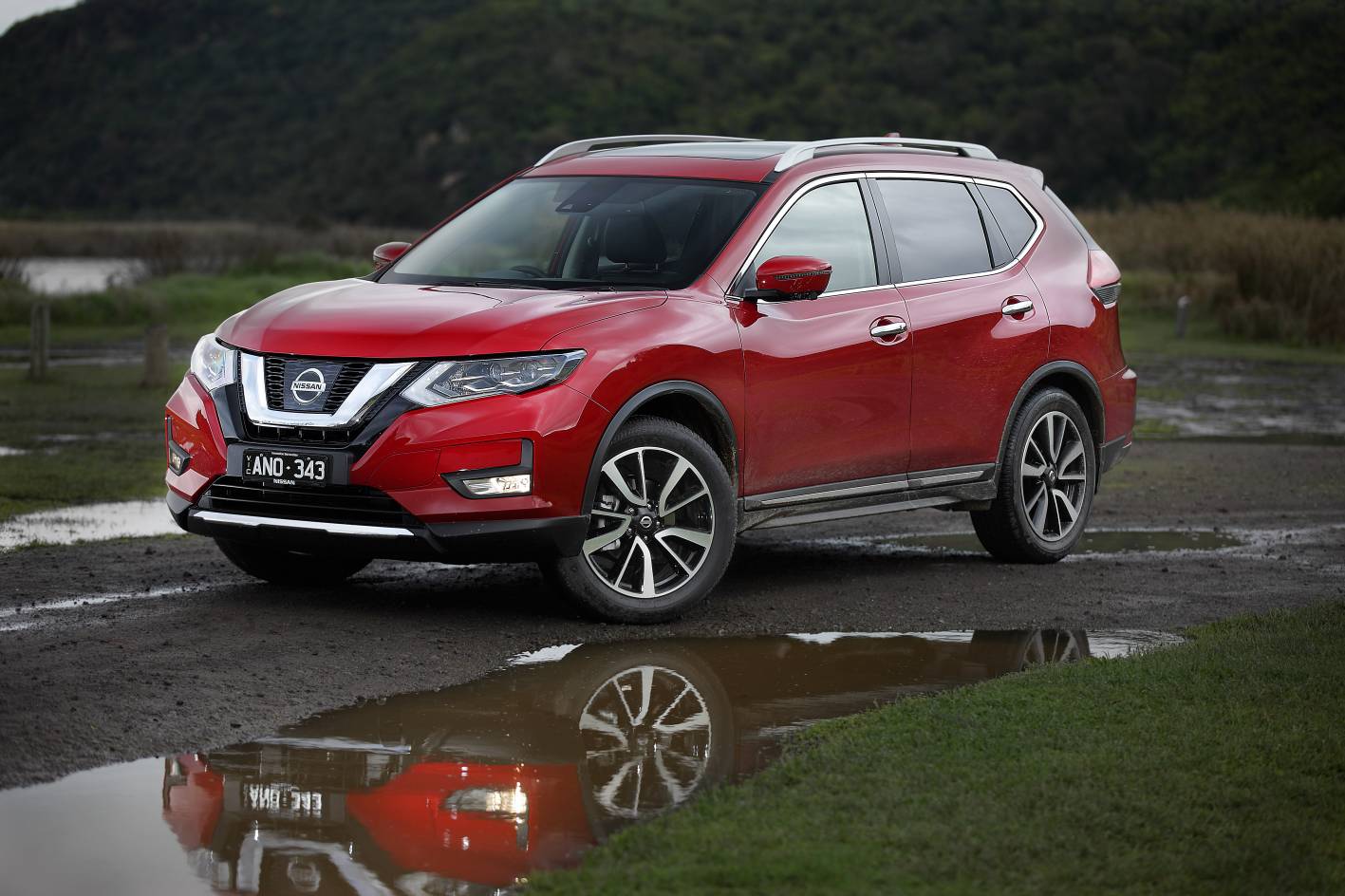 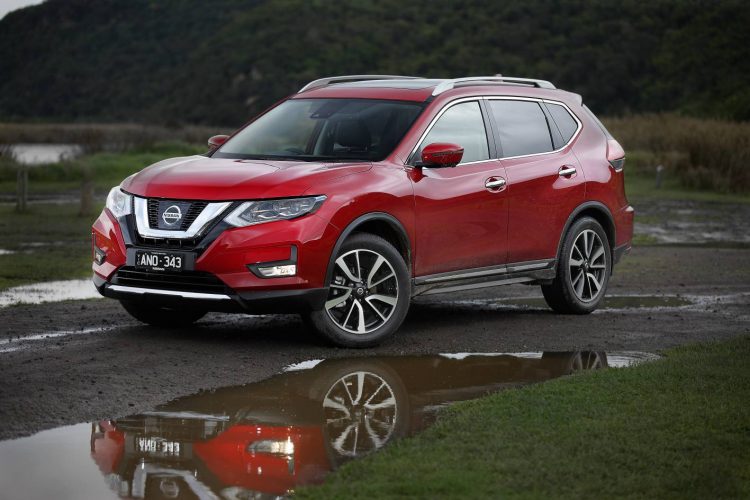 The 2017 X-Trail can be spotted via its new-look V-Motion grille in the front end, new alloy wheel options, and some LED daytime running lights infused into the updated bumper bar. There’s also revised combination taillights with LEDs, and special chrome trimming for the Ti and TL variants.

Five main variant lines are being offered locally, spanning from the ST, ST-L, Ti, up to the diesel-only TS and TL variants. Continuing for the petrol models is the 2.0-litre four-cylinder developing 106kW and 200Nm, and the 2.5-litre four-cylinder producing 126kW and 226Nm.

All models come with an extensive list of standard features, including autonomous emergency braking with forward collision warning, along with a rear-view camera, push-button start, cruise control, and Nissan’s clever EZ Flex folding rear seat with a 40/20/40 format.

The X-Trail remains as one of the most popular SUVs in the mid-size market segment in Australia. So far this year (through April) the local arm has sold 5769 examples, giving it fourth spot overall. This facelifted model should help to give it a boost in the demanding class.

Nissan Australia says the 2017 version officially hits showrooms on May 8. See below for the starting prices (excludes on-road costs): 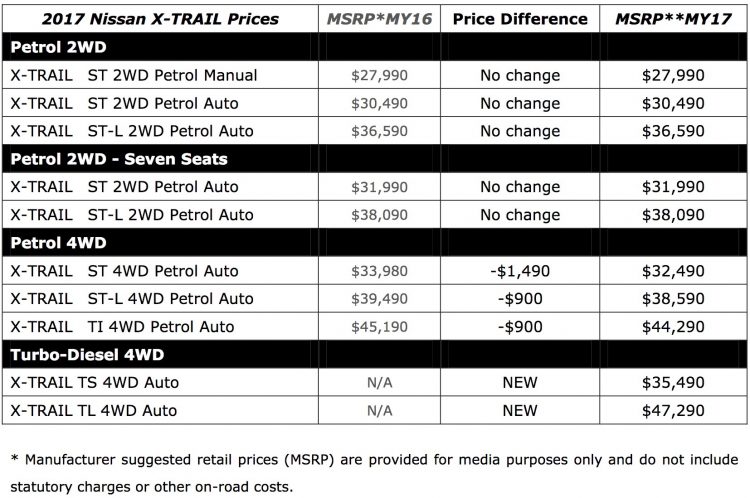