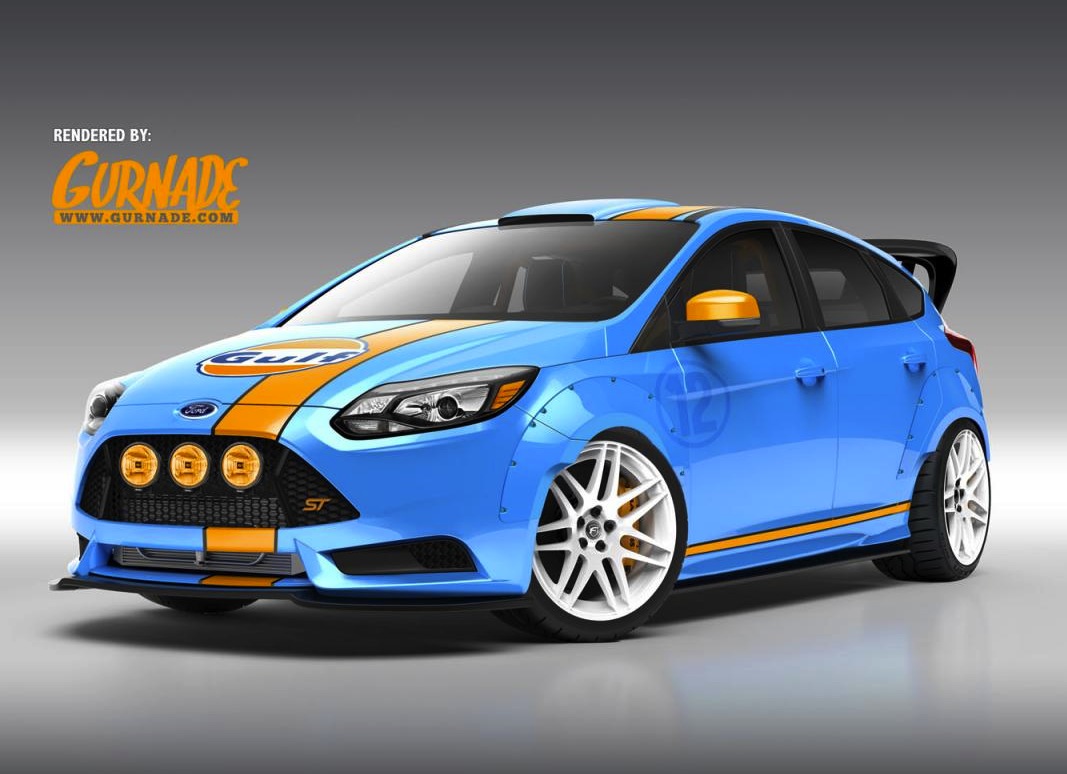 Ford in the US is planning to unveil four specially tuned show cars at next month’s SEMA Show in Las Vegas, all based on the cracking Ford Focus ST. Each will feature a distinct tuning theme. 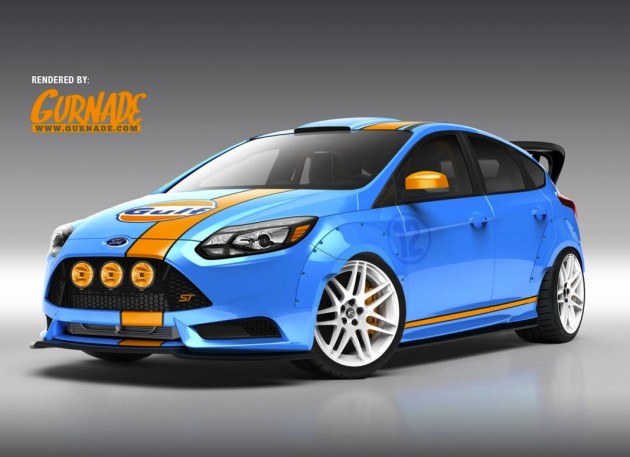 Lastly, the ‘Gulf Racing’ Focus ST is all about racing. It comes with 19-inch Forgestar wheels, custom flares by DTM Autobody, a full KW suspension overhaul, Baer brakes, and of course a complete Gulf Racing livery in the traditional blue and orange theme.

The four show cars will be on display at SEMA, which runs from November 5-8.