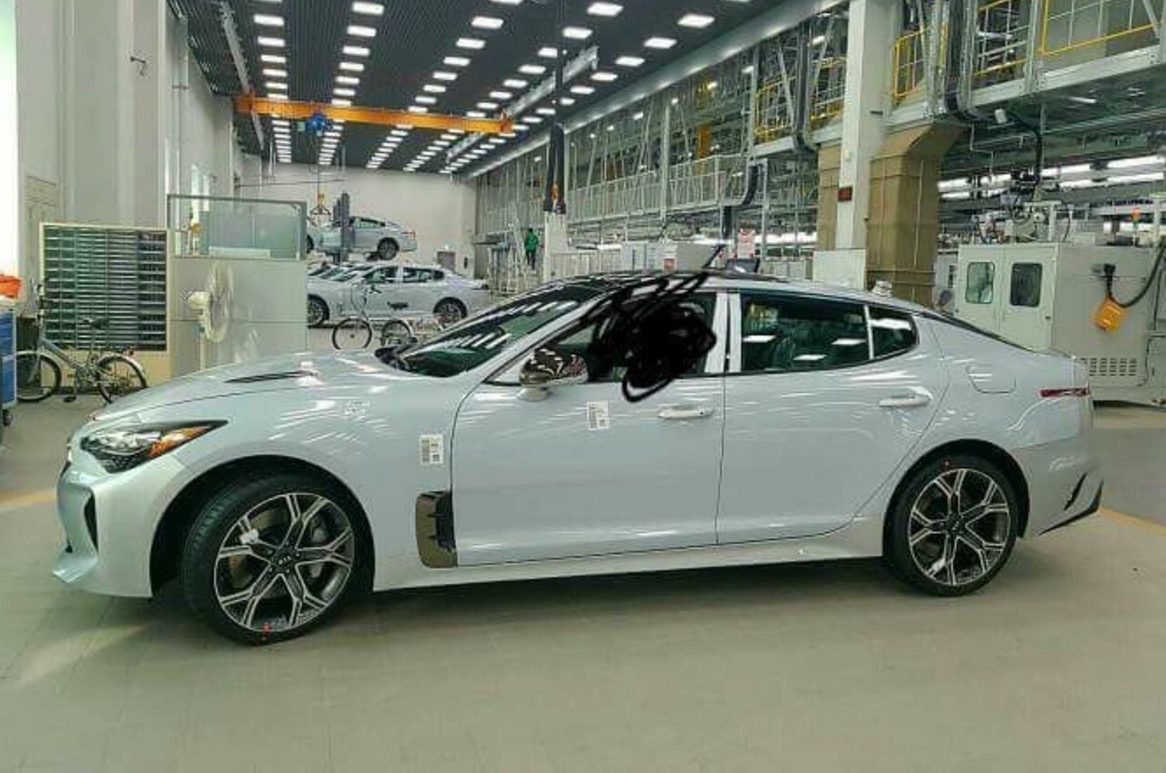 An image of Kia’s long-rumoured and recently-spotted rear-wheel drive sports car has surfaced online, giving us a first look at the brand’s intention for the four-door coupe segment. 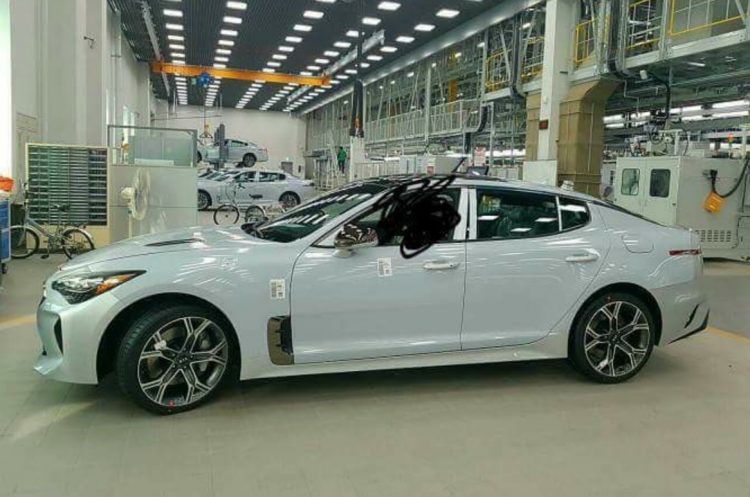 Set to sit above the Optima, the car is inspired by the Kia GT concept from a few years back. And as you can see thanks to this image from Kia-World, the design seems to carry across plenty of key highlights from the concept.

You can see a clear four-door coupe layout with a sloping roofline, strike-through C-pillar, and a sharp and aggressive front end for that sporty first-approach wow-factor. There’s also a glass roof on this example which may become an option, as well as a set of big wheels hiding multi-piston calipers on the front.

Under the bonnet is believed to be Hyundai and Kia’s new 3.3-litre twin-turbo V6. It’s set to offer around 290kW of power and 535Nm of torque, as specified in the concept. This should be enough to see the 0-100km/h dash done and dusted in around 5-6 seconds. Behind the engine is likely an eight-speed automatic with rear-wheel drive, although Kia did recently reveal a new seven-speed dual-clutch auto which may end up debuting here.

It’s understood Kia is looking to alter its personality somewhat over the next few years by bringing more high-end products to its range and some sporty additions including a rumoured hot hatch. The GT, which may end up being called the ‘Stinger GT’, could be the first of such onslaught.

As far as we know Kia Australia is interested in bringing across a new rear-drive sporty sedan/coupe next year, as reported yesterday, and this car spotted at the company’s production facility could be a preview of things to come. The car that’s set for Australia may even turn into a race car for the future V8 Supercars series. The future series is getting a name change and will allow other engines as part of new regulations.

Some official information is expected to be announced very soon. We’ll keep you updated.