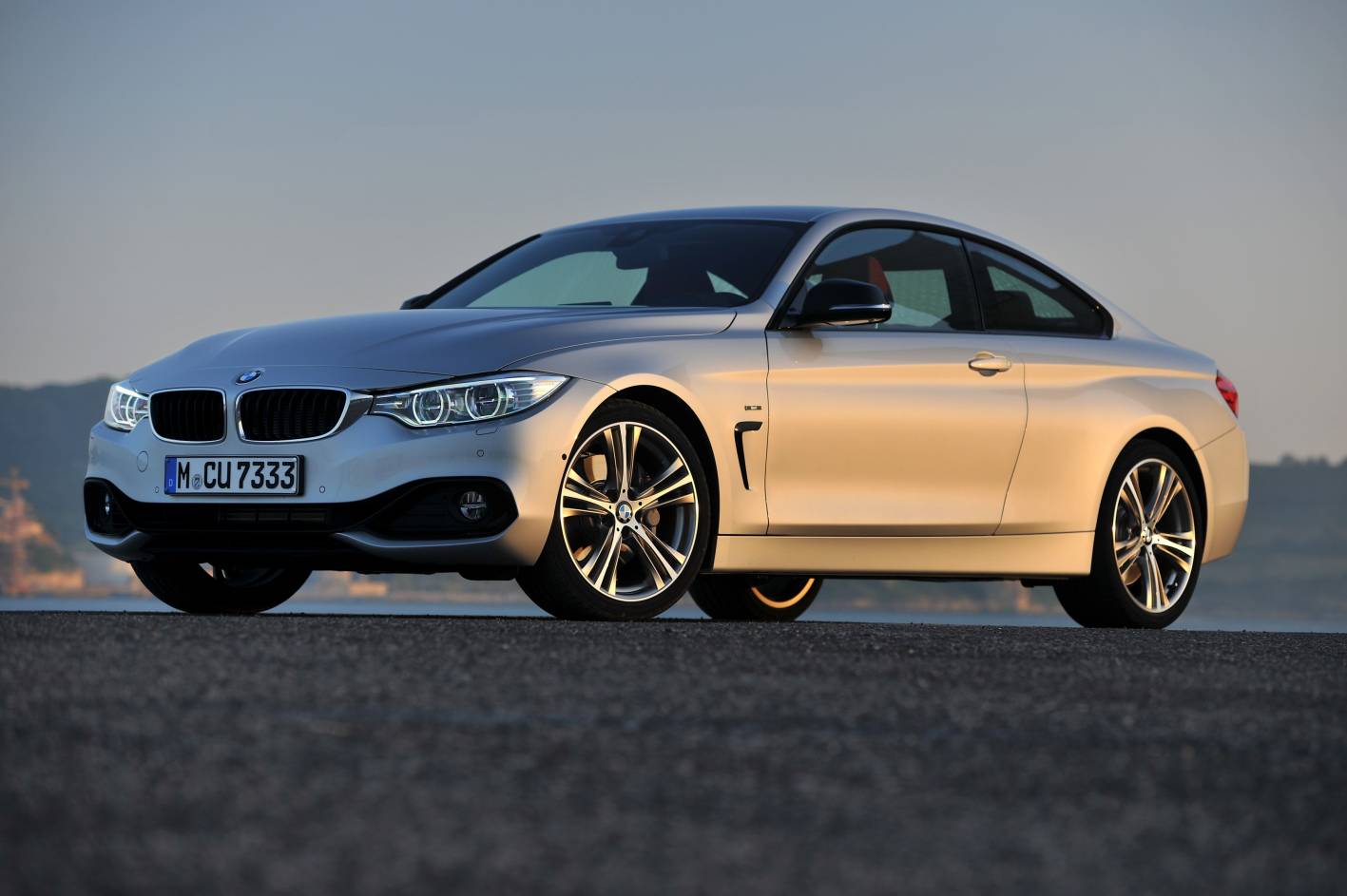 BMW Australia has announced local pricing and specifications for the new BMW 4 Series Coupe. The 4 Series is the new 3 Series-based two-door. 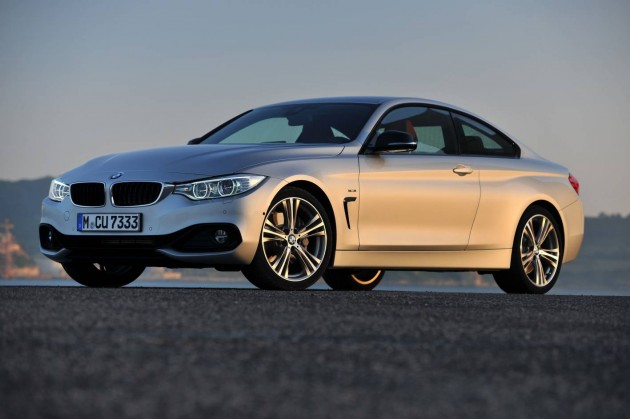 Despite being based on the 3 Series, BMW has gone to extra lengths to make the new model a more exclusive and separate vehicle. It’s 26mm longer than its predecessor, 43mm wider, and 16mm lower, leaving a very flat, wide and low stance for the optimum driving character.

Starting out the range in Australia is the 420d. It comes with a 2.0-litre turbo-diesel four-cylinder producing 135kW and 380Nm. It’s able to cover 0-100km/h in a reasonable 7.3 seconds, and offers an average fuel consumption rating of just 4.6L/100km.

Next up is the 428i. It comes with the new 2.0-litre turbocharged four-cylinder engine as seen in the 328i, producing 180kW and 350Nm. It’s able to sprint from 0-100km/h in just 5.8 seconds. Despite the cracking performance, it comes with an average fuel consumption rating of 6.4L/100km.

The 420d and 428i will be available in Sport Line or Luxury Line as standard, offering a unique blend of features and styling tweaks to suit accordingly.

Meanwhile, the 435i comes standard with a full suite of M enhancements and the M Sport package. It includes M suspension, steering, four-piston brakes, as well as 19-inch alloy wheels and a discreet yet sporty styling kit.

The new model will arrive in showrooms in October. Pricing is as follows (excluding on-road costs):