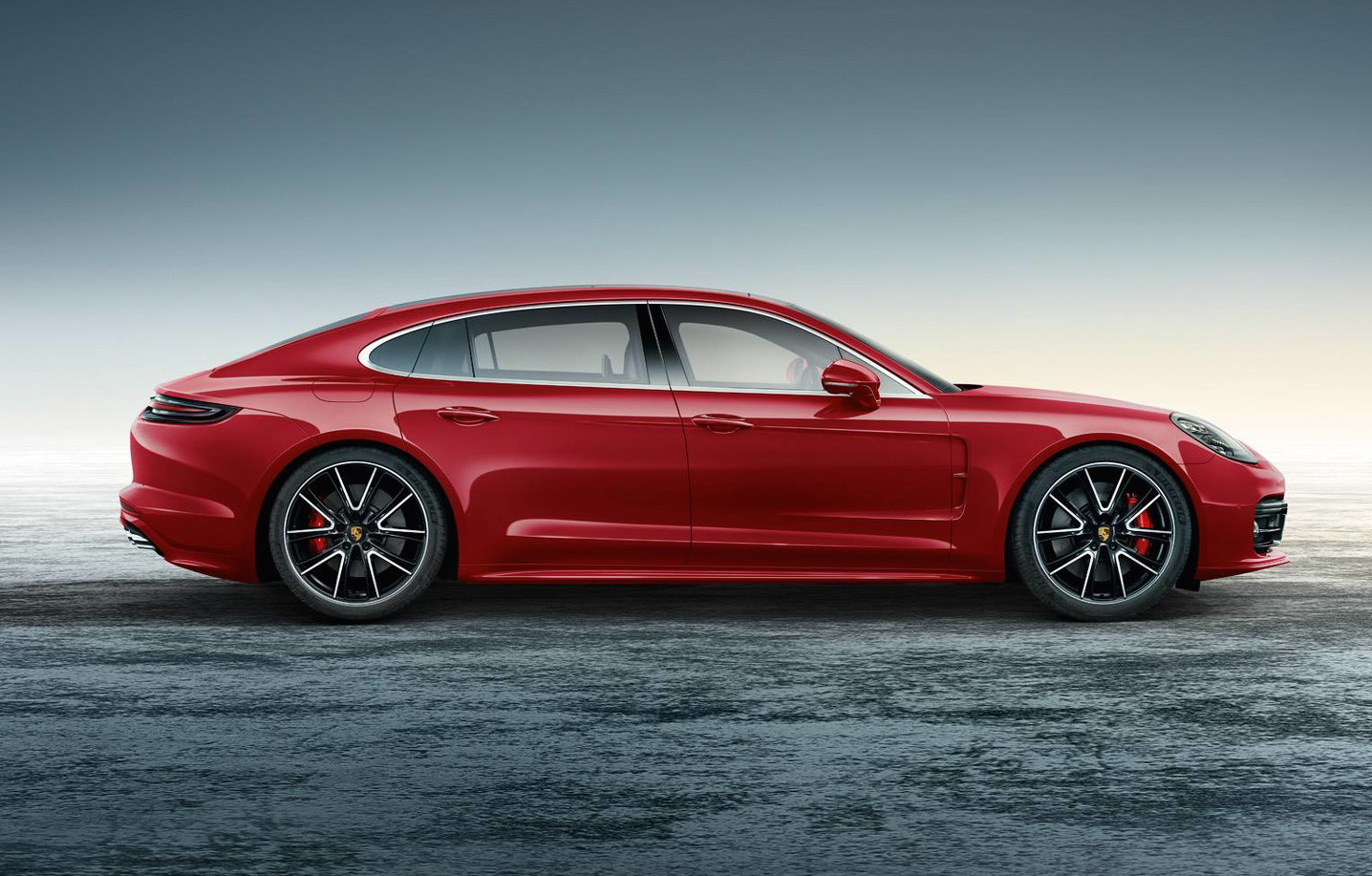 Porsche seems to be getting into the Christmas spirit, revealing a new Panamera Turbo Executive by Porsche Exclusive showing off a bright, Santa-like red paint scheme. 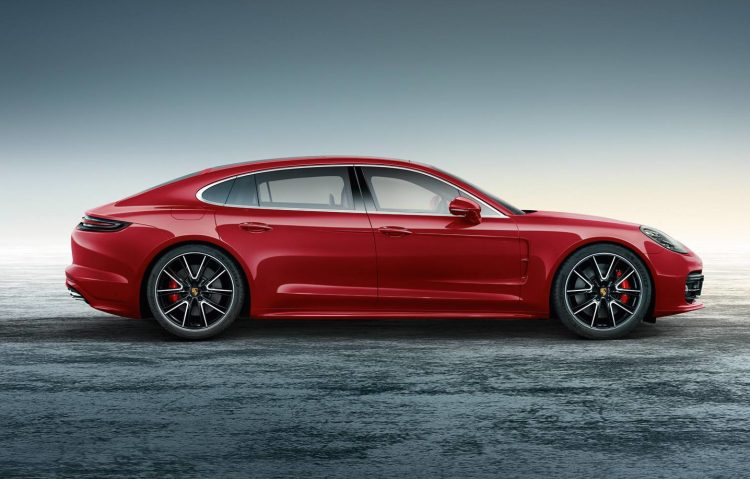 The special edition is coated in Carmine Red and features the full SportDesign package that adds a number of black highlights and sporty enhancements. These include the black treatment around the taillights, unique black and silver alloy wheels, and a massive glass roof giving off a black effect.

Inside, the red and black theme is carried through. You’ll notice the same Carmine Red panels along the door trims and part of the dash, along with a little red lid down on the centre console. 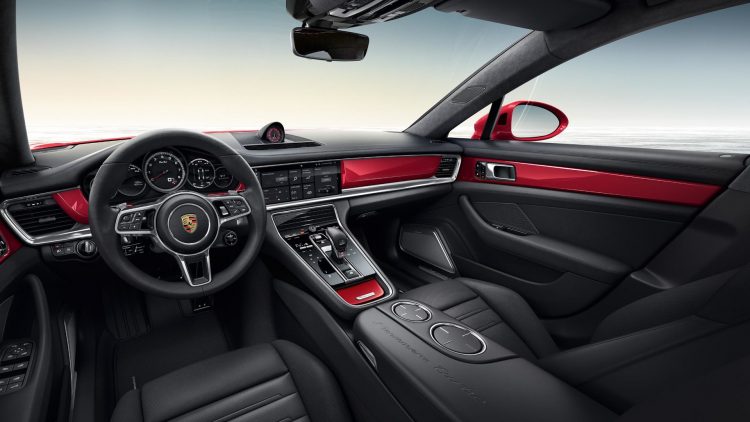 Based on the Panamera Executive, it receives the longer wheelbase that opens up more passenger space in the back. In fact, the wheelbase is 150mm longer than the regular model. This can be paired with an optional rear seat entertainment package that includes 10.1-inch touch-screens on the backs of the front seats.

No changes are made under the bonnet, but that’s not necessarily a bad thing considering the Turbo model is powered by a 4.0-litre twin-turbo V8 belting out 404kW and 770Nm. It’s able to dust off 0-100km/h in 3.8 seconds.

There’s no word on specific pricing as Porsche is simply highlighting the potential options via its Facebook page. However, the base model 2017 Panamera Turbo kicks off from AU$376,900 (excluding on-roads).