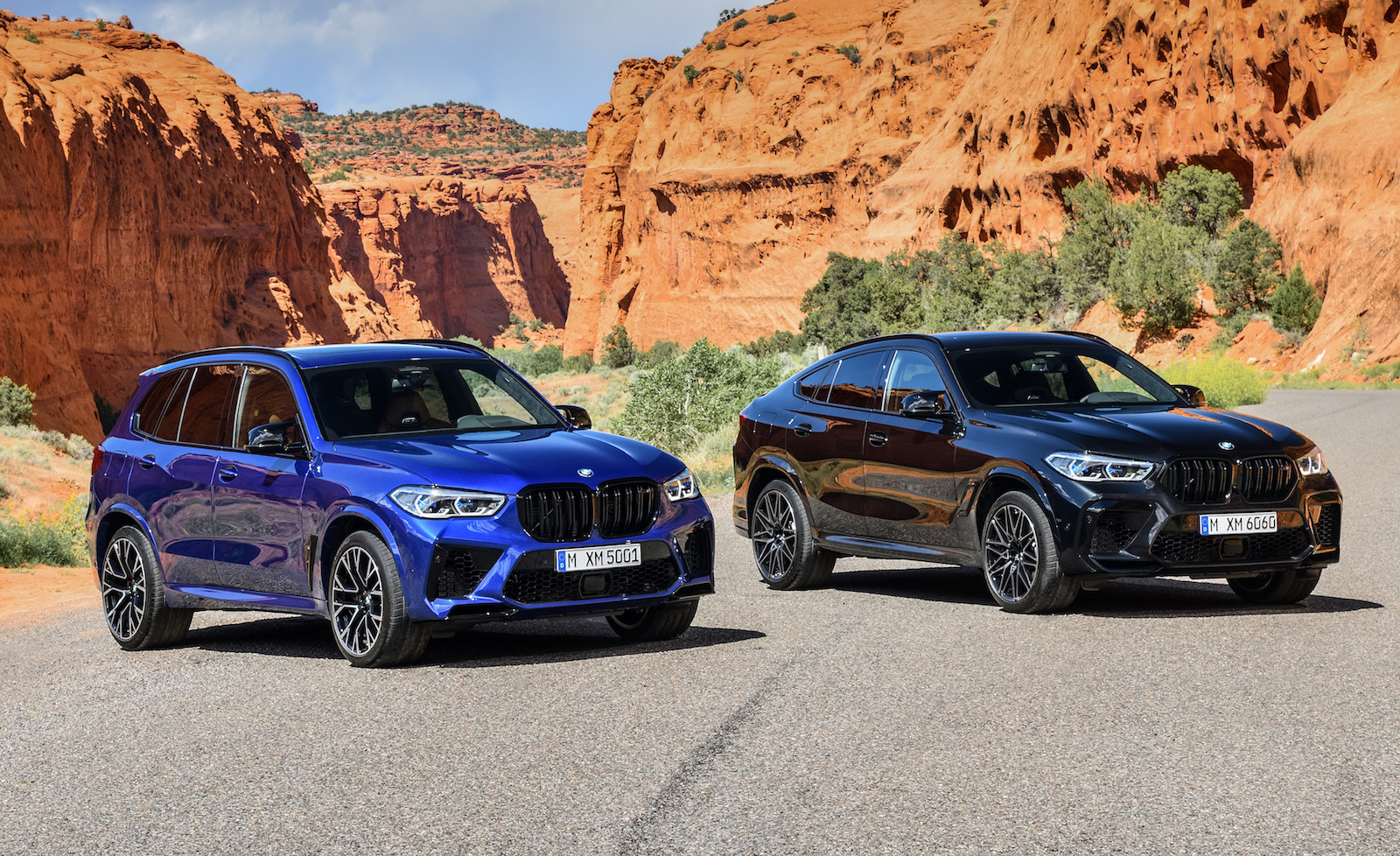 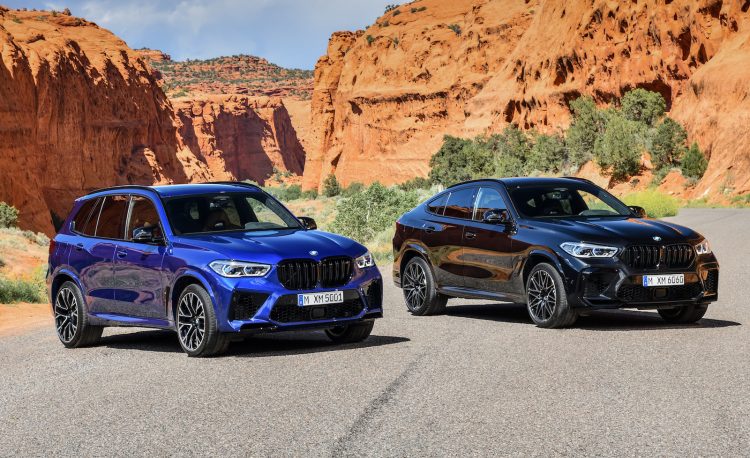 Based on the latest-gen X5 and X6, the new models showcase all of the usual added spice that we’ve come to expect from M models. The exterior is is enhanced via restyled front and rear bumpers with new spoilers and more aggressively-patterned wheels, while the interior is tweaked to match with special seats and steering wheel.

Under the bonnet you’ll find BMW M’s latest 4.4-litre twin-turbo V8 engine. It belts out 441kW and 750Nm in the case of the regular X5 M and X6 M, which is sent into an M xDrive all-wheel drive system via an eight-speed automatic. Acceleration from 0-100km/h takes a claimed 3.9 seconds, with 0-200km/h coming up in just 13.5 seconds.

Moving up to the Competition variants see the engine tuned to produce 460kW and 750Nm, which is transferred through to the same running gear. It can conquer 0-100km/h in a claimed 3.8 seconds, with 0-200km/h coming up in an impressive 13.2 seconds. The specs and times are shared between X5 and X6. 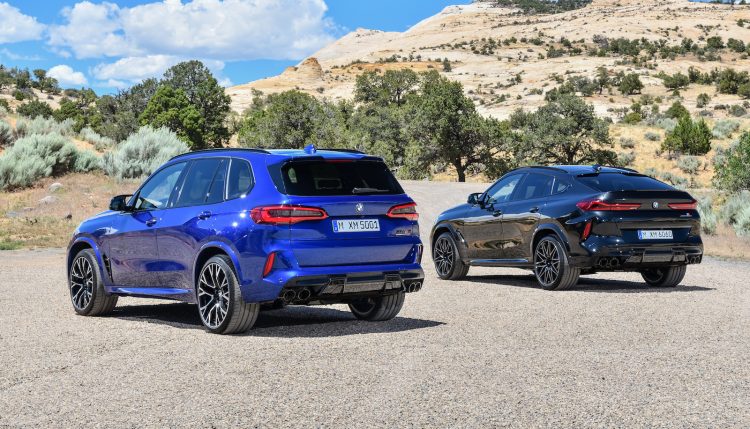 The Competition models also come with an active rear differential, sports exhaust, while the cooling system is amped up to better support track driving. There’s also M Compound brakes, and the front passengers are treated to special M seats with hexagonal quilting. 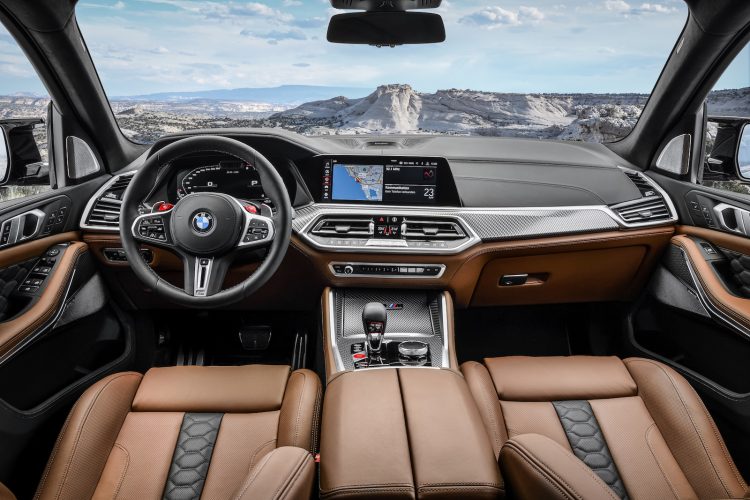 Speaking of the interior, the new models feature all of the latest tech and luxuries that a top variant X5 and X6 would otherwise receive. There’s a 12.3-inch touch-screen media interface for the dash fascia, with another digital screen of the same size presented in front of the driver for the instrument cluster. This latter screen also displays some unique M details.

BMW will be unveiling the new models to the world at the 2019 Los Angeles Auto Show late in November, with market entry expected to commence early next year. We’ll keep you updated in regards to Australian details.