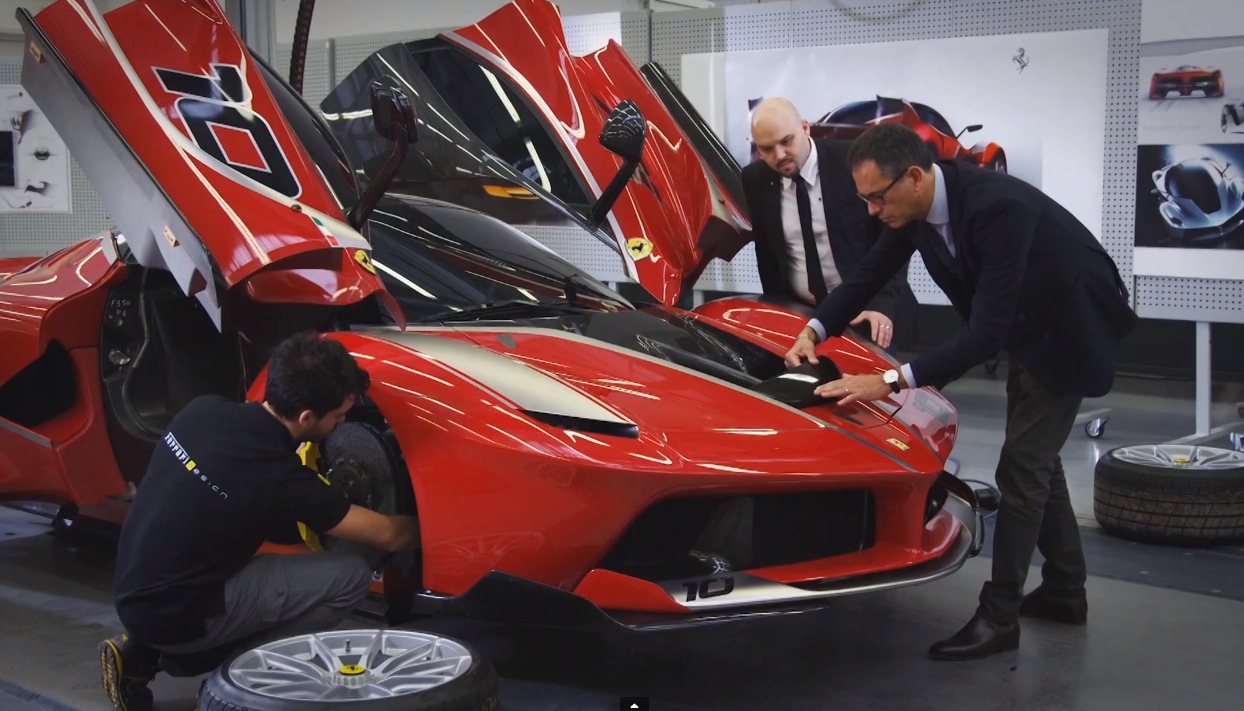 When Ferrari launched the LaFerrari, fans of the prancing horse brand rejoiced that there was a machine that could take it to the McLaren P1 and Porsche 918 Spyder. A clip has been released showing the design background behind the FXX K, the LaFerrari’s angrier brother.

The video showcases just how much detail the engineers and designers went into to make the FXX K the masterpiece that it is. The special model is based on the LaFerrari, using a 6.3-litre V12 that’s accompanied by an electric motor and a KERS power regeneration system. Power is sent to the rear wheels via a seven-speed dual-clutch automatic transmission.

Ferrari says the FXX-K was “designed and built specifically for the track with spectacularly efficient aerodynamics and an exceptional engine”. Listening to the video, it’s not hard to warm to the sound of the FXX’s V12 engine as it powers around Ferrari’s 2.9-kilometre Fiorano circuit.