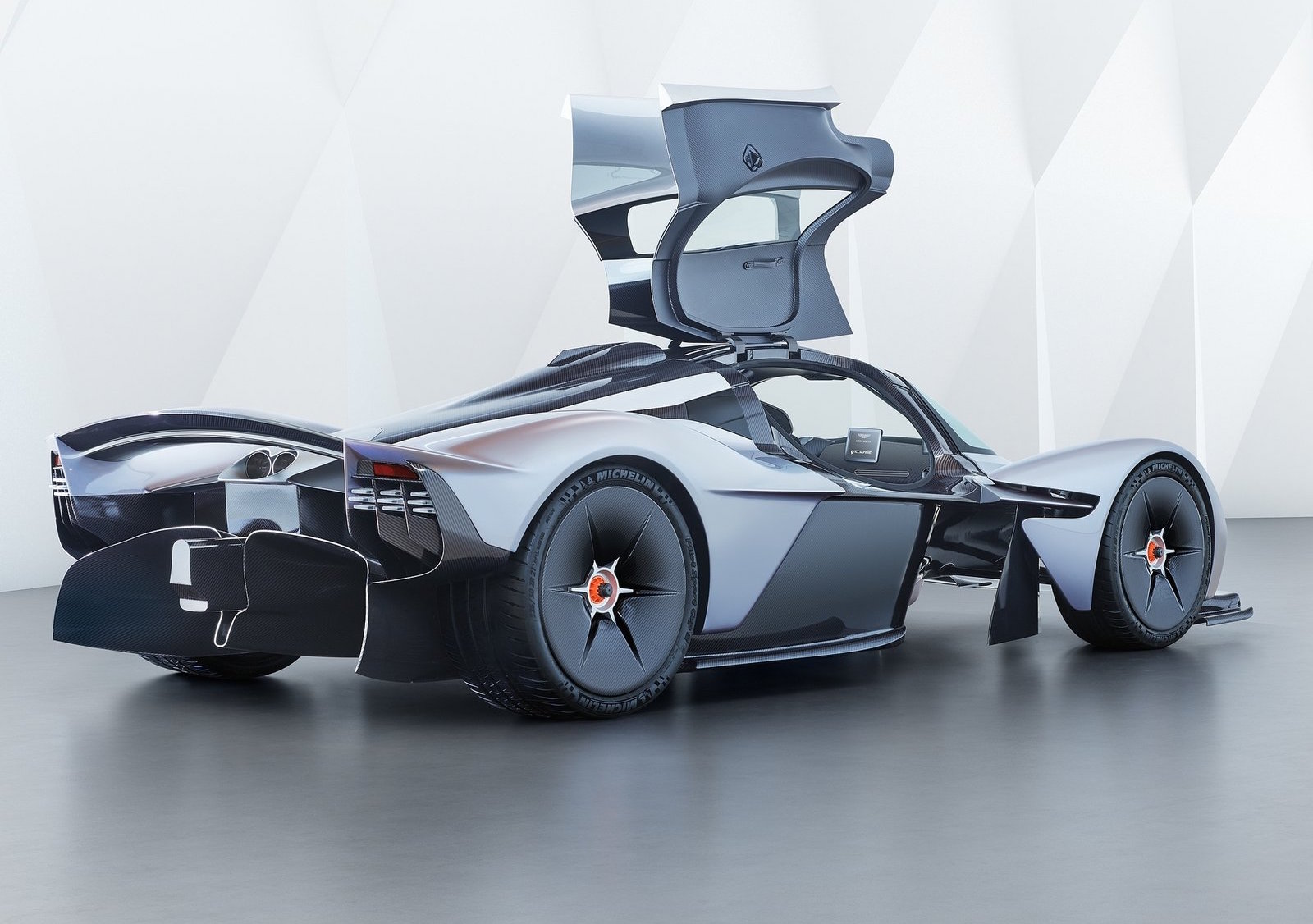 Some more images and details of the awe-inspiring Aston Martin Valkyrie have been revealed, with the British firm saying the design is now 95 per cent complete. 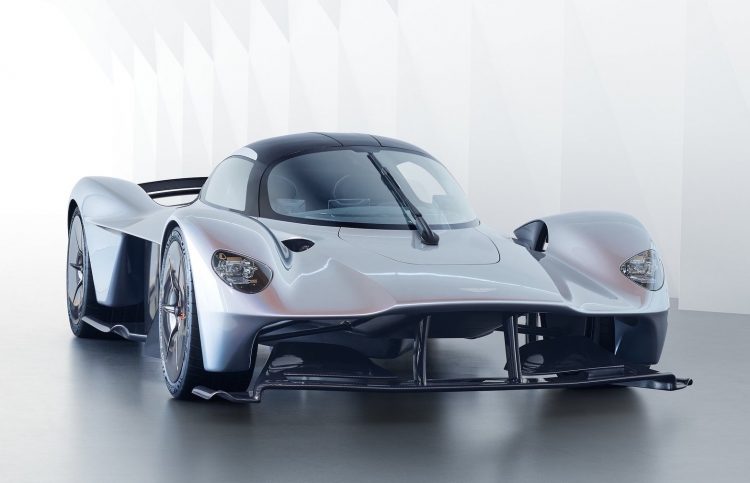 The Valkyrie will be a brand-new hypercar, destined for track duties only. It features an amazing aero-sculpted body that looks a bit like a Formula One car with a cabin infused into the chassis. There’s a dramatic underside, with large curvy venturi tunnels aimed at extracting air flow from beneath the car at speed, providing downforce.

Aston says great attention has been taken with designing the cabin glasshouse area to provide a clear, side-to-side peripheral vision for the driver. And in fact the side mirrors are non-existent, instead replaced with cleverly hidden cameras that send images to screens in the cabin.

To ensure there is adequate space inside, the rather sparse interior uses tub-mounted seats. These are mounted with a ‘feet-up’ layout, similar to that of a modern F1 car. All switchgear is found on the steering wheel, with an OLED screen to display vital info. 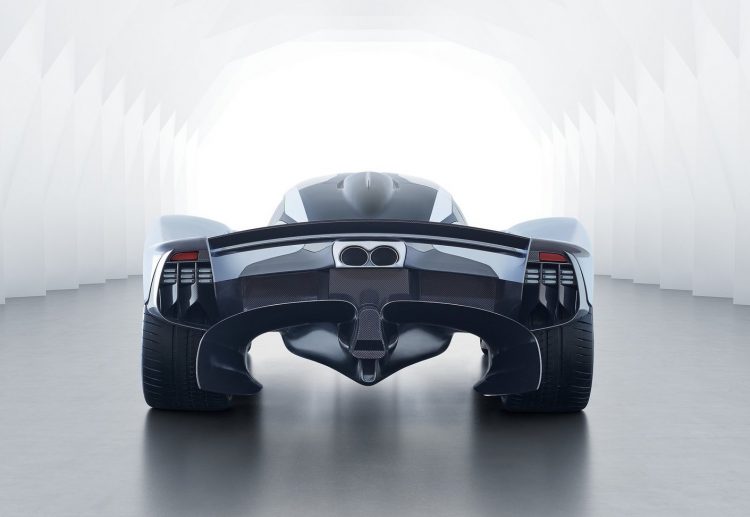 New for the latest concept are body openings in between the cabin and front wheel arches. These were implemented to considerably increase downforce, allowing air flow to continue over and through the car at speed. The headlights are also new, taking inspiration from F1 car components. Speaking about the development of the project, Aston Martin creative director of exterior, Miles Nurnberger, said:

“I would say we’re around 95 per cent of the way there with the exterior design. Much of what you see is actually the structure of the car, so this had to be signed-off relatively early in the project. The remaining areas of non-structural bodywork are still subject to evolution and change as Adrian [Newey] continues to explore way of finding more downforce.”

The entire development is the result of Aston Martin and Red Bull Advanced Technologies, with production expected to take place next year. Final facts and figures are yet to be finalised, however, it will sport a 6.5-litre V12 hybrid powertrain unleashing around 1100hp.