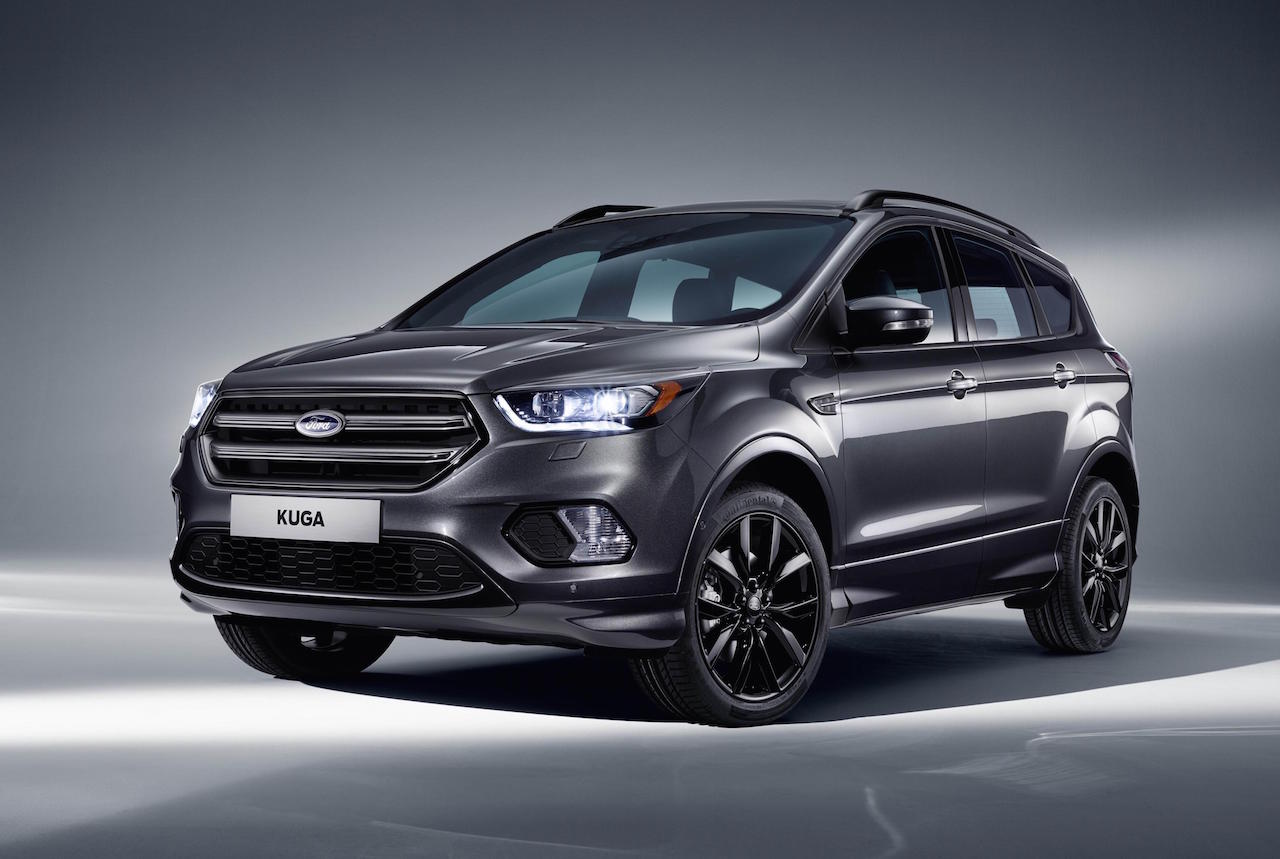 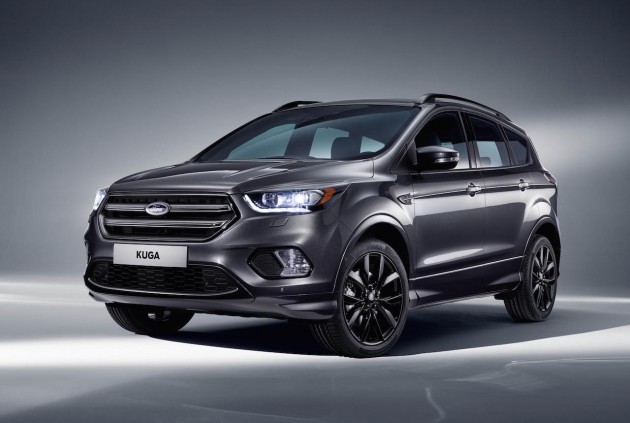 Starting with the design, the 2016 Kuga gets the latest squared-off grille design which is also seen on models such as the Edge and even the Ranger ute. It gives the small SUV a bold and prominent look, while LED daytime running lights keep it modern and stylish.

There’s also redesigned headlights and taillights, new fog lights, and a range of freshly-styled alloy wheels ranging in sizes from 17 inches to 19 inches. Customers are also given the option of a new paint colour called Copper Pulse, and a new optional electronically retracting tow bar.

Some changes have been made to the interior design and layout, with steering wheel and air-conditioning controls updated to be more intuitive, with fewer buttons on the dash for a cleaner presentation. An electronic parking brake is introduced to free up space, and all automatic variants get paddle shifters behind the steering wheel so drivers can keep their hands on the wheel.

The highlight of the interior though is the SYNC 3 connectivity system. It brings audio, navigation, and climate functions all into the one unit, along with smartphone connectivity with voice command. 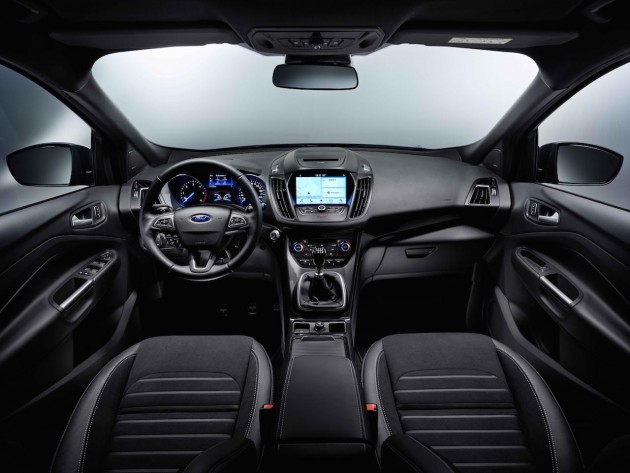 Ford says the new system was developed taking in more than 22,000 comments and user feedback to ensure it is the most “customer-centric system to date”. The company says it’s faster than before and offers simpler commands, with an 8.0-inch touch-screen offering smartphone-like operation with pinch and swipe functionality.

Lastly, the 2016 Kuga also debuts a new engine option comprising of a 1.5-litre TDCi turbo-diesel. It’s available with front-wheel drive only, producing 88kW. This engine will be the option for those after outright efficiency. On the combined cycle, for example, the fuel consumption is rated at just 4.4L/100km.

Ford Australia is yet to confirm local details and specifications, but it is expected to go on sale later in the year. We’ll keep you updated.