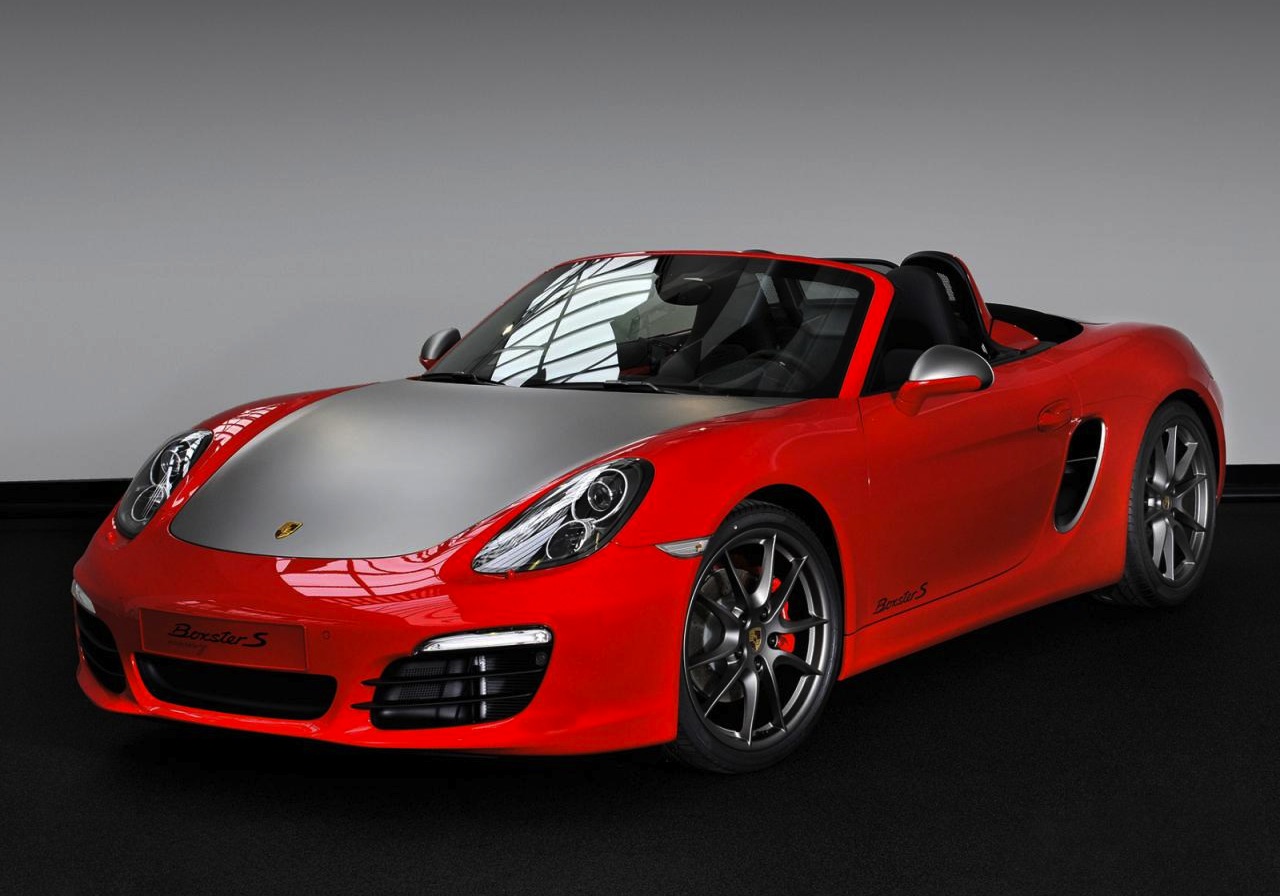 Porsche has announced a new special edition for the Netherlands called the Porsche Boxster S Red 7 Edition. Created by Porsche Exclusive, just seven examples of the striking sports car will be made. 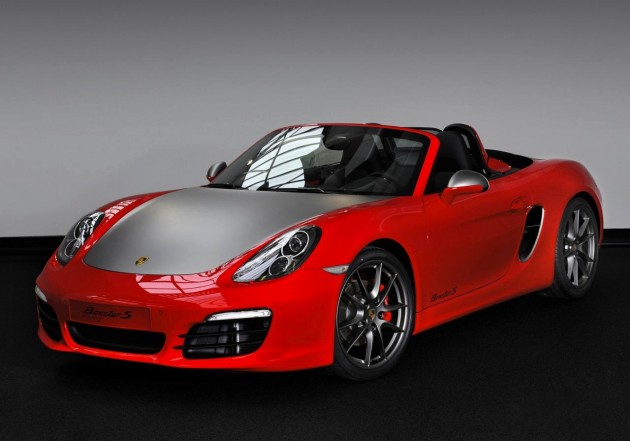 Mechanically, the Red 7 comes with a 3.4-litre naturally aspirated flat-six engine producing 232kW of power and 360Nm of torque. With a quick-changing dual-clutch PDK auto transmission, the special Boxster is able to cover 0-100km/h in 5.0 seconds.

To help further separate it from the regular Boxster, there’s also sports lowered suspension for a wider stance and better handling, and a sports exhaust for a crisper bark.

Inside, a number of red highlights match the exterior, with red stitching and trimmings on the dash. The full Sport Chrono package is also part of the edition, with a Porsche Communication Management system and a Bose sound system.

Prices start at €119,935 (including VAT and BPM), with each owner receiving a complimentary book outlining the Boxster’s construction as well as a unique leather key pouch.