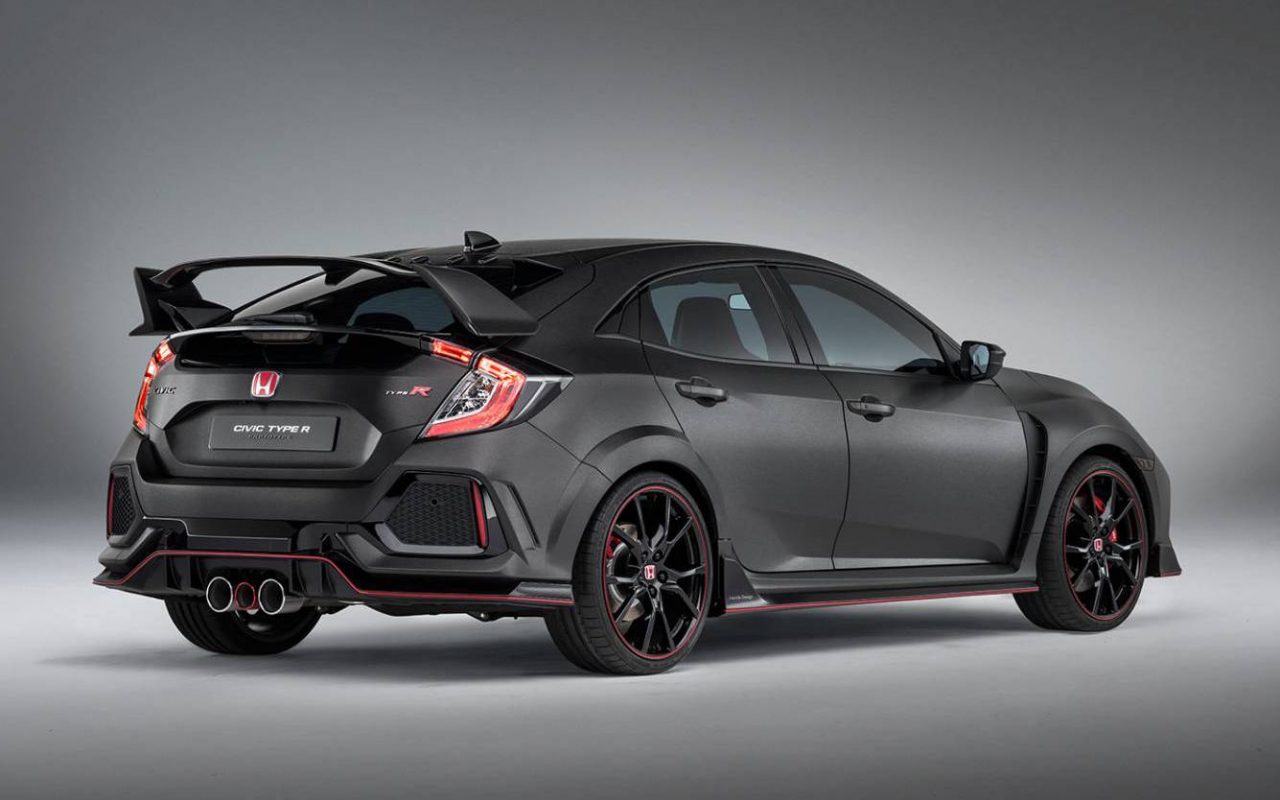 Honda has confirmed it will be unveiling the all-new Civic Type R at the upcoming Geneva motor show. This will be the model that will arrive in Australia later this year. 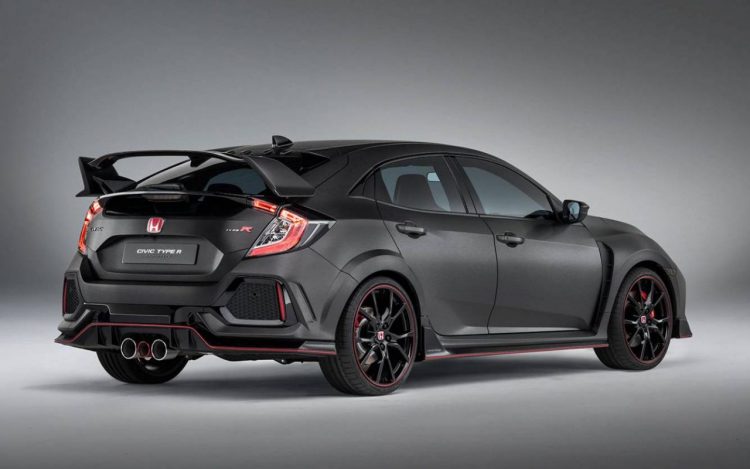 The company is planning to unveil a number of cars at Geneva, including the new Clarity Fuel Cell boasting a rang of 620km, and a concept car called the NeuV which will be shown in Europe for the first time.

The most exciting news though is of course the reveal of the production-spec Civic Type R. Honda has shown plenty of concept versions and pre-production prototypes, but Geneva will showcase the debut of the proper production model.

It’s based on the new-gen Civic and was actually developed along side the standard hatchback from the start. This, according to Honda, provides mutual benefits to the dynamics and refinement of both vehicles.

Unlike the standard model the Type R is getting Honda’s latest 2.0-litre turbo VTEC petrol engine. This, along with advanced chassis and suspension tuning, and some aero enhancements, should make the new Type R one of the very quickest front-wheel drive production vehicles in the world.

Production will take place at Honda’s manufacturing facility in Swindon, UK, with export to markets all around the world including North America, Japan, and Australia commencing later this year. Australian prices are yet to be confirmed.