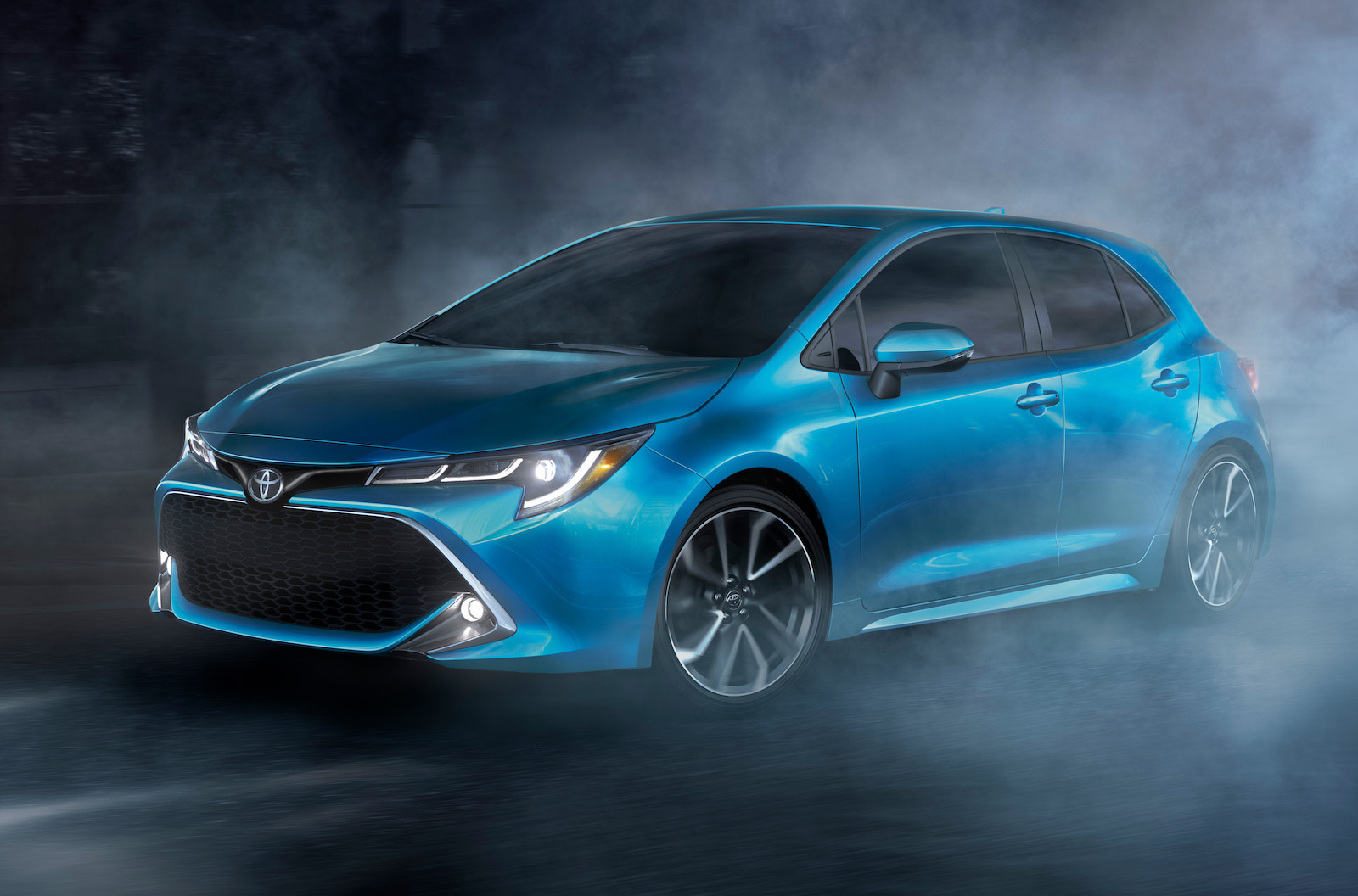 Toyota Australia is getting ready to launch the all-new, 2019 Corolla and has released some specs and other local details in the lead up to its August arrival. 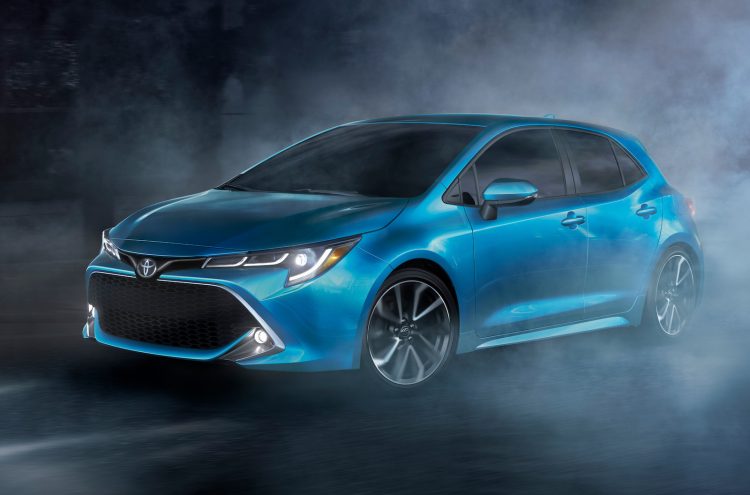 It was unveiled at the Geneva motor show earlier this month, as the Auris (overseas badge), showing off quite an attractive new design and sporting an advanced new engine. Underneath it all is Toyota’s cutting-edge TNGA platform as well, which promises big improvements in everything from efficiency to driving dynamics.

In Australia the new Corolla will be available with a 2.0-litre Dynamic Force direct injection four-cylinder engine, mated to either a new six-speed manual or new CVT automatic that offers 10 artificial gears. No outputs have been confirmed at this stage but initial specs of the Dynamic Force unit showed outputs of 126kW and 205Nm.

The new engine is smaller and lighter than the existing 1.8-litre, with a lower centre of gravity helping with handling and overall balance. It also features a longer stroke, measuring 97.6mm with an 80.5mm bore, along with a very high compression ratio of 13.0:1. A 1.8-litre hybrid will also be available. 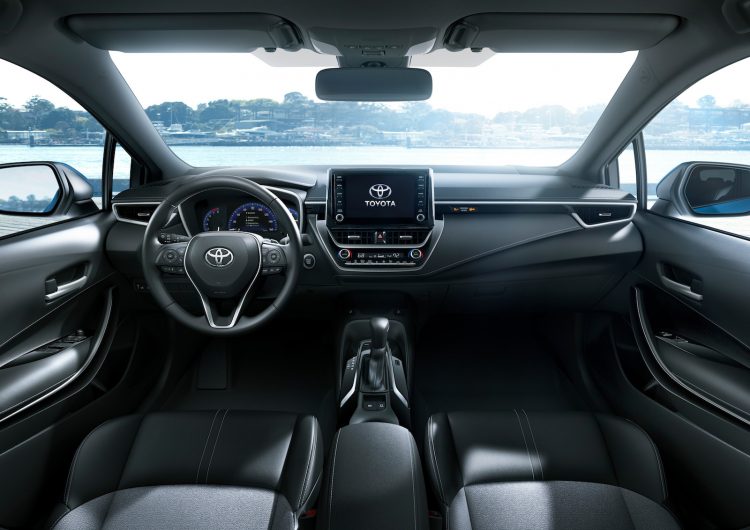 Speaking of the interior, there’s a 4.2-inch multi-info display for the instrument cluster, or up to 7.0 inches for higher grade variants, with options such as a JBL premium audio system, two USB ports in the front, and Clari-Fi technology that’s capable of analysing and restoring audio signals that may have been lost in digital compression.

Perhaps the biggest and most interesting change to the new model is that platform. It’s 60 per cent stiffer in torsional rigidity, and there’s a new multi-link rear suspension setup for improved on-road feel and stability. If other Toyota TNGA models are anything to go by, the new Corolla should be a very rewarding and engaging drive for the segment.

Further specs will be announced at the Corolla’s big debut at the New York auto show next week, with local pricing expected soon after.