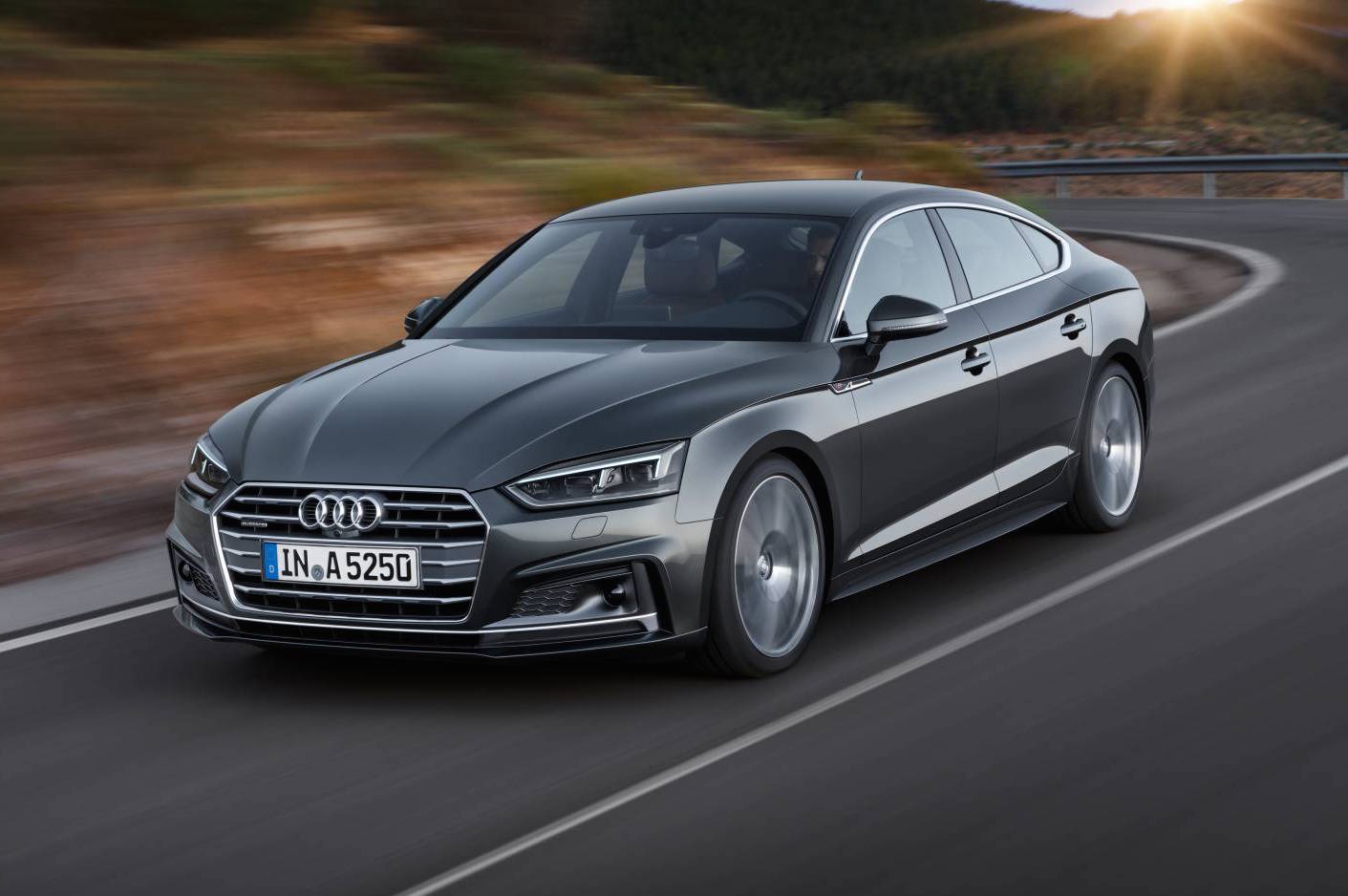 Audi has released details and shown images of its new A5 and S5 Sportback, due to land in Australia mid-2017. 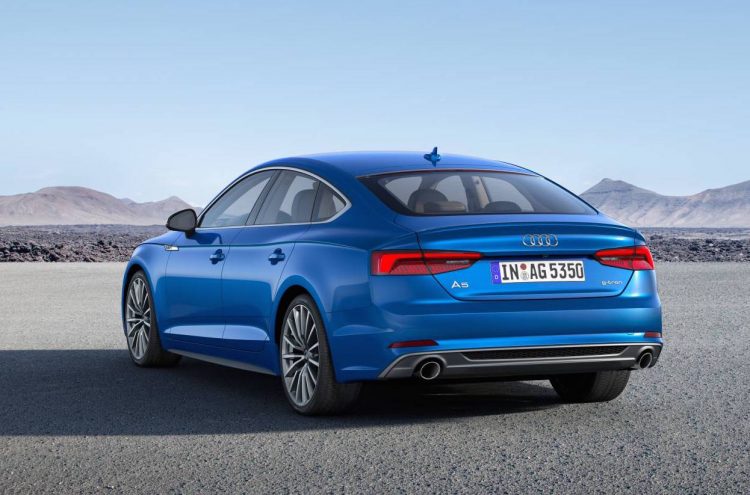 Seven years on from its initial introduction, the second-generation A5 Sportback features a complete overhaul of the suspension, lighter chassis, new powertrains, more driver assistance systems and the latest in Audi’s infotainment features.

In terms of powertrains, Audi is offering two TFSI and three TDI engines for the A5, producing between 140kW to 210kW. Audi is claiming a 22 per cent reduction in fuel consumption with these engines. The A5 Sportback comes available with a choice of six-speed manual, seven-speed S tronic dual-clutch and eight-speed tiptronic transmissions, depending on the engine.

Interestingly, Audi is planning on offering the A5 Sportback in g-tron form, with a 125kW 2.0-litre TFSI engne that can run on e-gas or natural gas, as well as petrol.

While front-wheel drive comes as standard, Audi’s Quattro all-wheel drive system can be optioned in two versions, coming as standard on the 3.0-litre TDI and S5 variants. 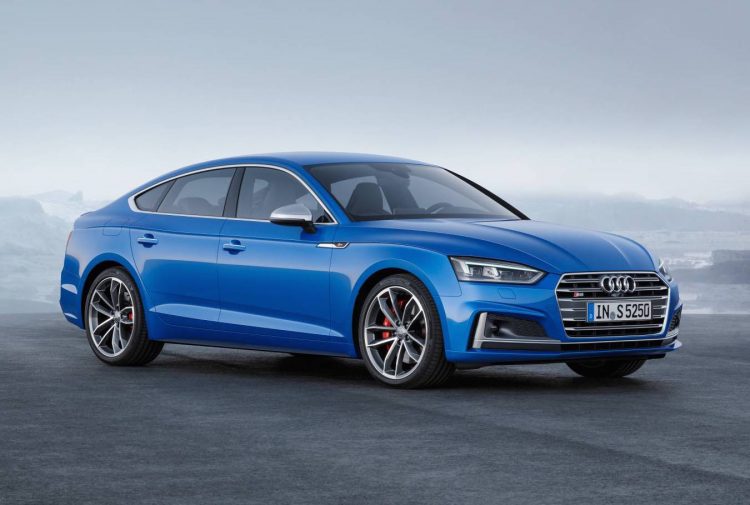 As for the performance S5 Sportback, it’s powered by a 3.0-litre six-cylinder TFSI engine that produces 260kW/500Nm, motivating the Sportback from 0-100km/h in 4.7 seconds and onto a limited top speed of 250km/h.

Audi has managed to reduce the weight of the chassis by 15kg thanks to a blend of lightweight materials, while the overall weight of the car is down 85kg.

The company says a wider track and longer wheelbase add to the balanced, yet sporty suspension tuning. At both axles, there’s a redesigned five-link design replacing the previous generation’s trapezoidal-link set up. The optional adaptive dampers offer the driver the choice of ride via Audi’s drive select dynamic handling system.

The A5 has been styled with sharper lines, both stretching along the bonnet, and along the side profile, complimented by a more acute grille and front splitter aesthetic. The S5 gets some pronounced wheel arches and bulges across the body to assert itself as the muscular bigger brother. It’s 17mm longer than its predecessor, translating to more space in both the front and rear of the cabin, now offering 480L of cargo space. 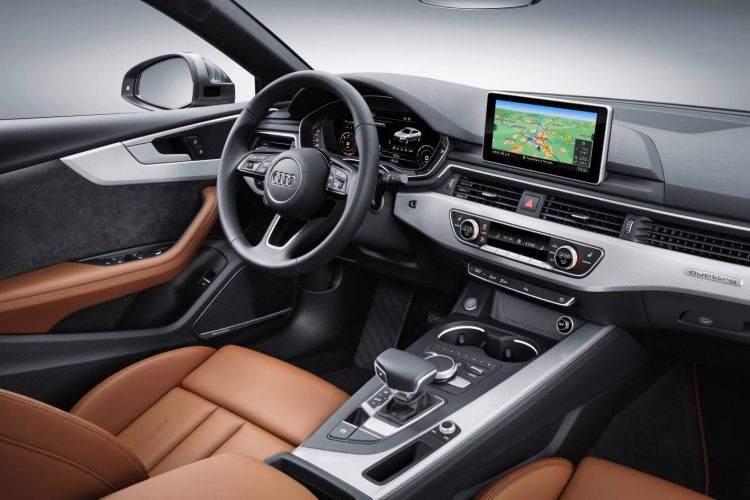 The new A5 and S5 Sportback will be available here in Australia in the middle of next year, with local pricing and specifications to be released closer to the launch.