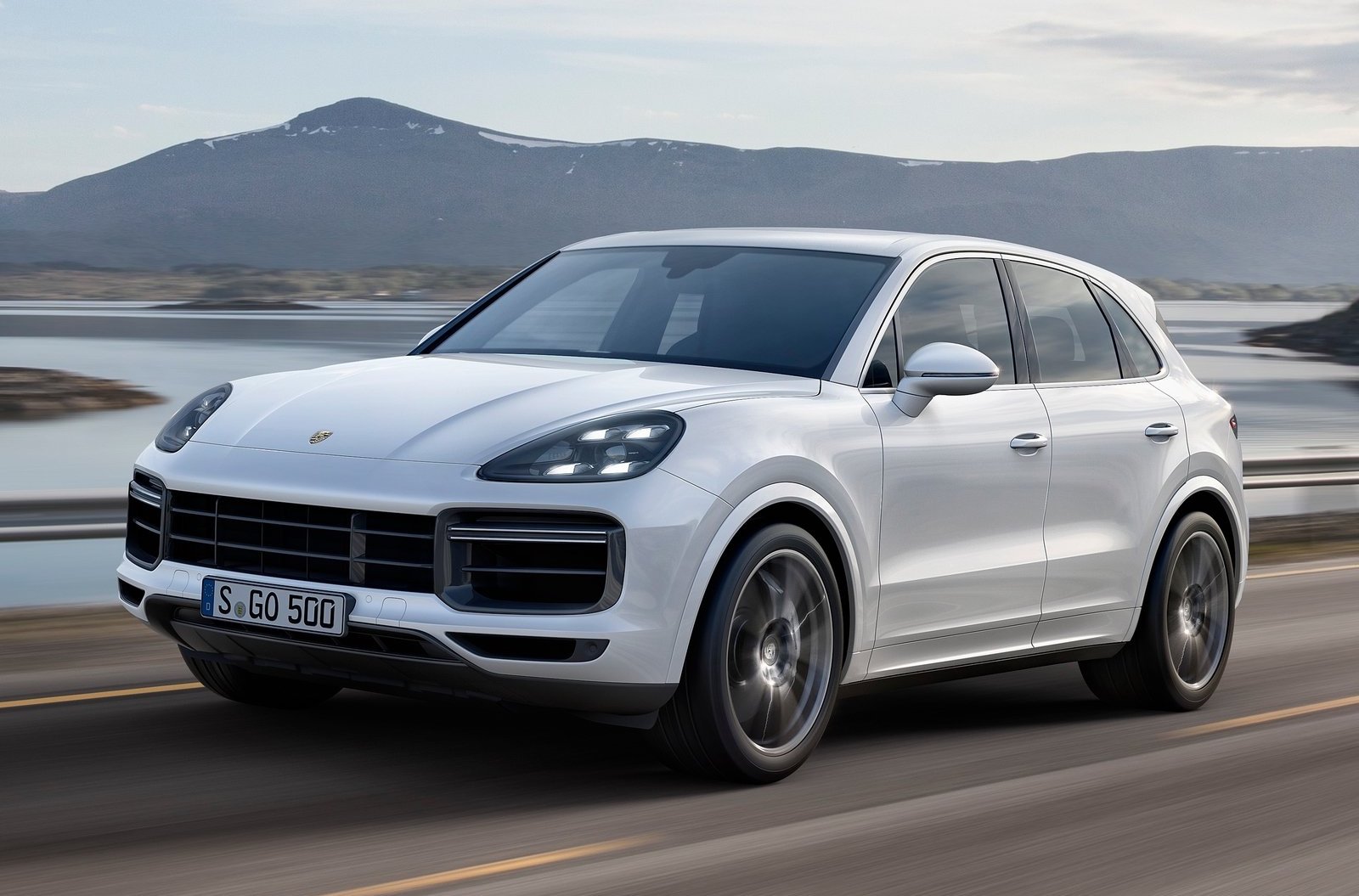 Following the reveal of the all-new Porsche Cayenne last month, the German company has now unveiled the new Cayenne Turbo at the Frankfurt motor show. 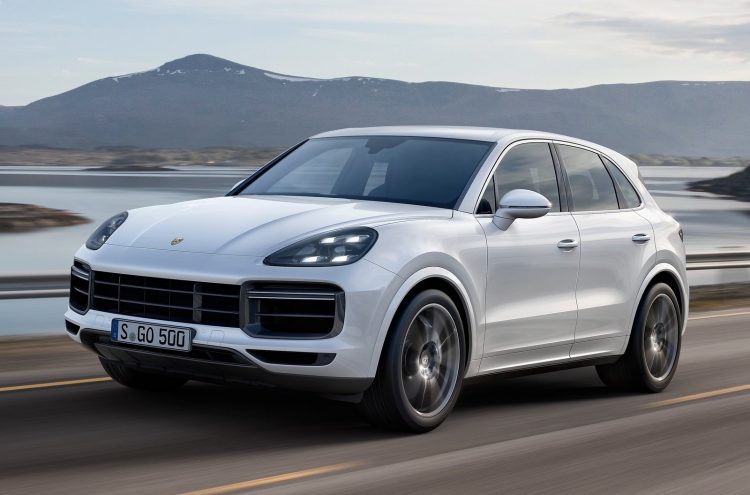 Under the bonnet is a 4.0-litre twin-turbo V8 producing 404kW of power and 770Nm of torque. This is sent through a new eight-speed automatic transmission with active all-wheel drive. A sprint across 0-100km/h takes just 4.1 seconds, or 3.9 with the optional Sport Chrono pack.

To enhance handling performance the Cayenne Turbo comes with active three-chamber air suspension, with comfort, off-road, and sports settings. There’s also Porsche Dynamic Chassis Control with electric roll stabilisation powered by a 48-volt electrical system, and, Porsche Torque Vectoring Plus. By the sounds of it, the big Volkswagen MLB Evo-based platform needs plenty of advanced aids to keep the Cayenne at the class benchmark.

Inside is a modern and luxury decor, with a high-res touch-screen and display for most controls, with tunes pumped through a 710-Watt Bose surround sound system as standard. All seats and the sports steering wheel are exclusive to the Turbo, with heating as standard.

Porsche Australia confirms deliveries for the new Cayenne will commence during the middle of 2018, with prices, including the for the regular variants, yet to be finalised.