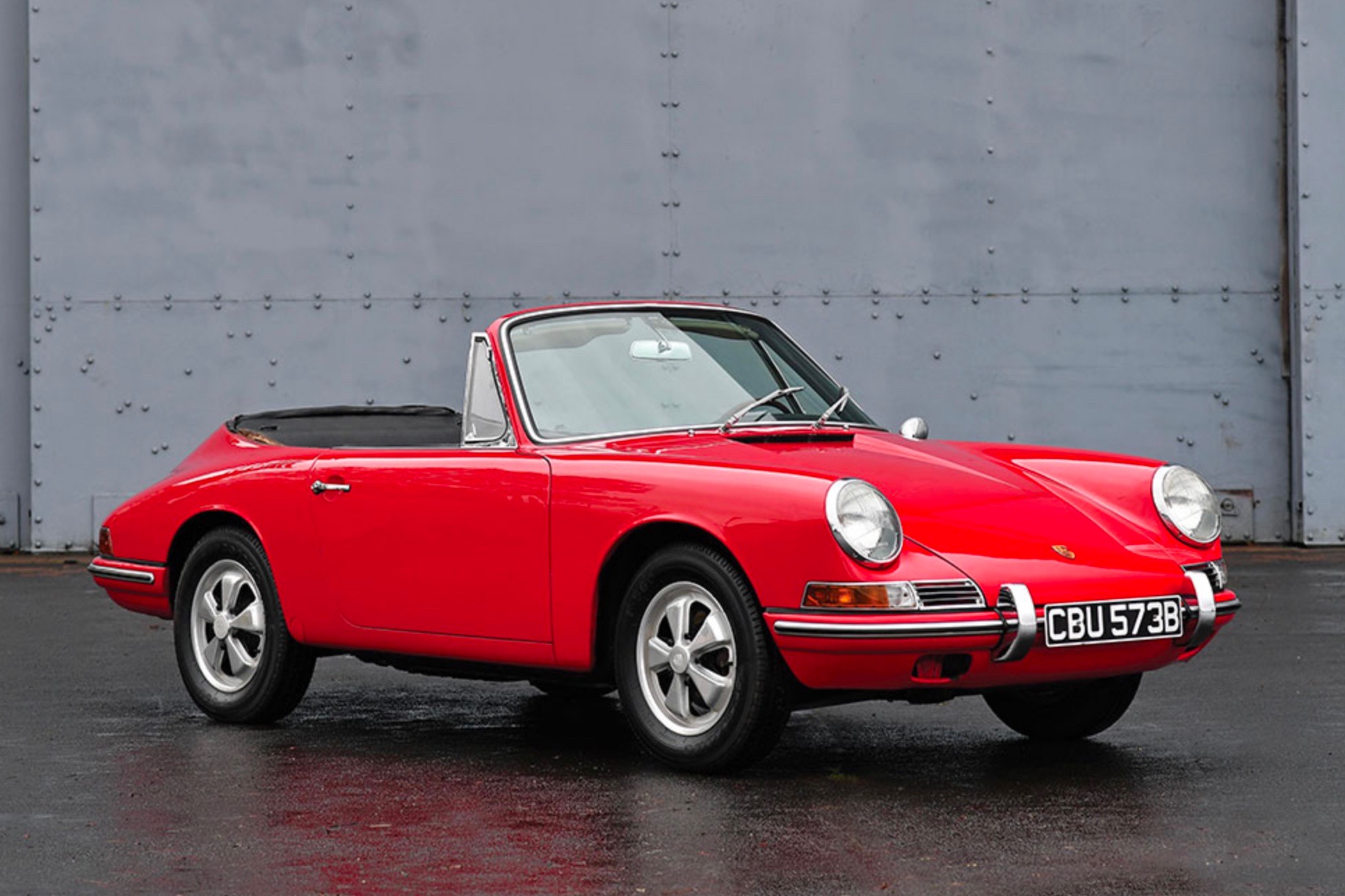 The world’s first example of the Porsche 911 Cabriolet, known as a 1964 901, is headed to auction early next year and is expected to fetch as much as $1.4 million. 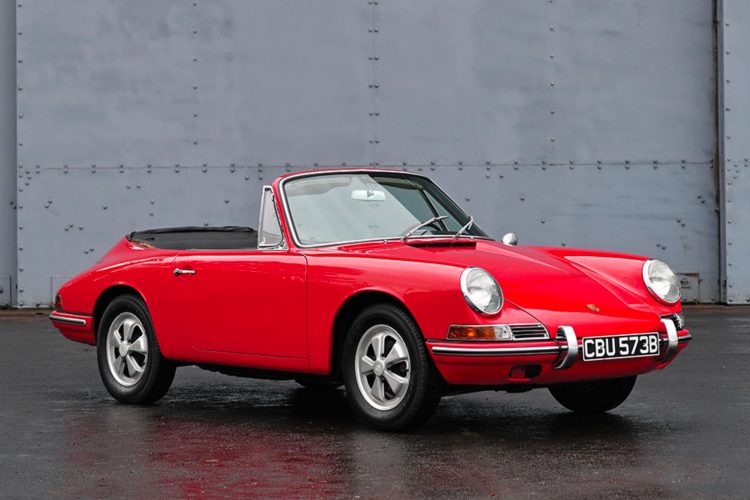 RM Sotheby’s auctions is no strangers to uber-expensive limited editions, but this 1964 example may well take the cake as one of the rarest vehicles in the lot. It’s a Karmann-produced prototype, one of just 13 prototype vehicles produced by Karmann between 1963 and 1964.

It is powered by its original 2.0-litre, air-cooled flat-six engine producing in the area of 96kW. Not only is it one of two examples that have survived to this day, it’s believed to the be second oldest 901/911s still to exist in 2016, and is also the oldest cabriolet ever produced by Porsche, by, as it turns out, nearly two decades.

The Cabriolet in question isn’t actually a 911 though, at the time of release, it was the Porsche 901, which rubbed Peugeot up the wrong way and ultimately forced Porsche to opt for the 911 moniker.

As the story goes, the car narrowly escaped being scrapped by German collector Manfred Freisinger, who kept it housed in a warehouse until 2001, where it was sold to Myron Vernis in the U.S. state of Ohio. Vernis sold the car to the current owner in 2014, who has now put it up for auction.

The 901 Cabriolet will be auctioned off at the Rétromobile week, at Place Vauban on February 8, 2017. It is expected to fetch anywhere between €850,000 and €1 million, (AU$1.2-1.4 million). Some are pointing to the rising prices of some air-cooled Porsche collector items, suggesting the figure could be dwarfed when it reaches auction.