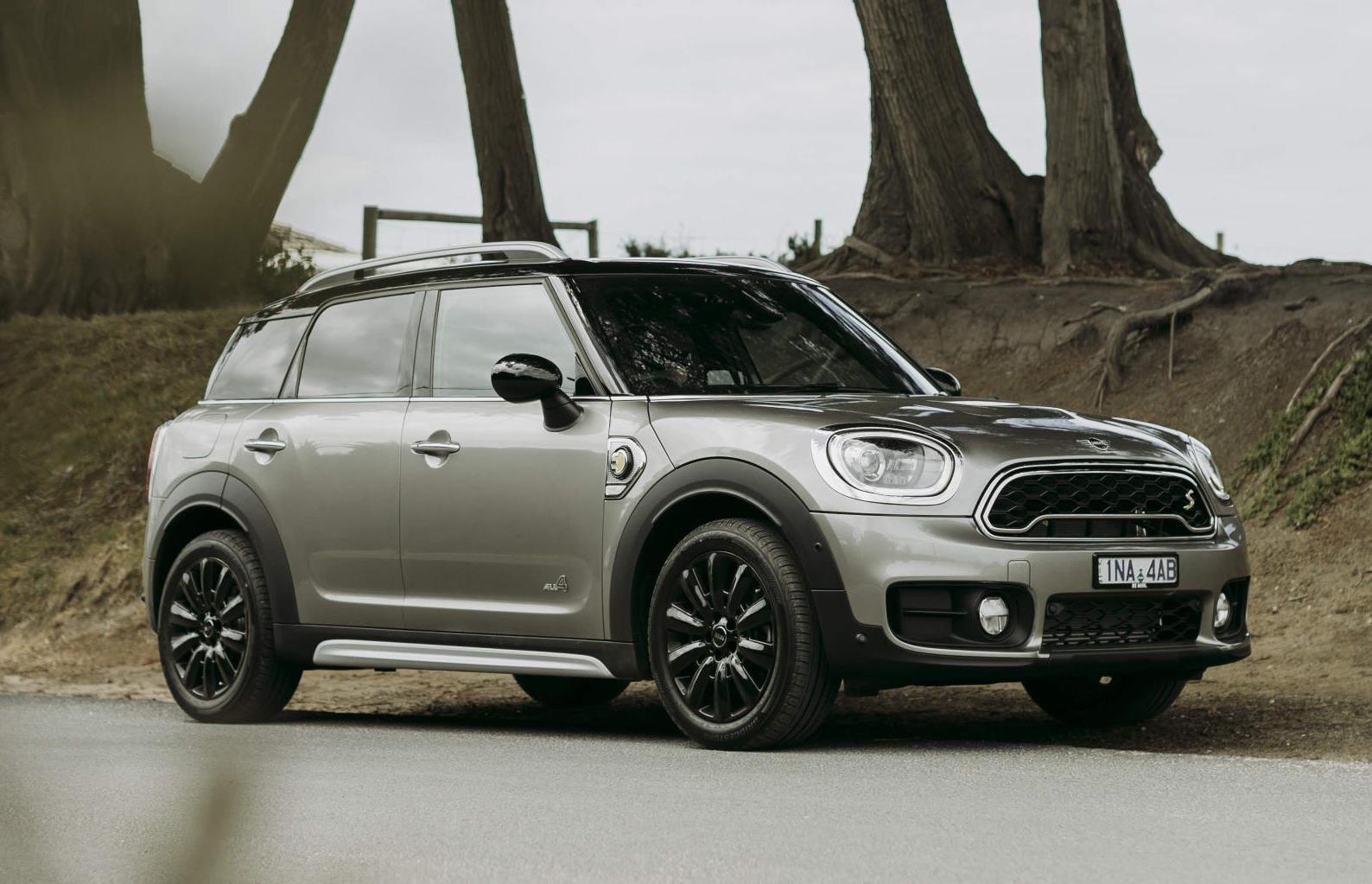 The powerful and eco-friendly MINI Countryman Plug-in Hybrid has arrived in Australia (officially called the Countryman S E ALL4), coming in as the first plug-in hybrid MINI for the local market. It promises Countryman Cooper S performance but with greater fuel efficiency. 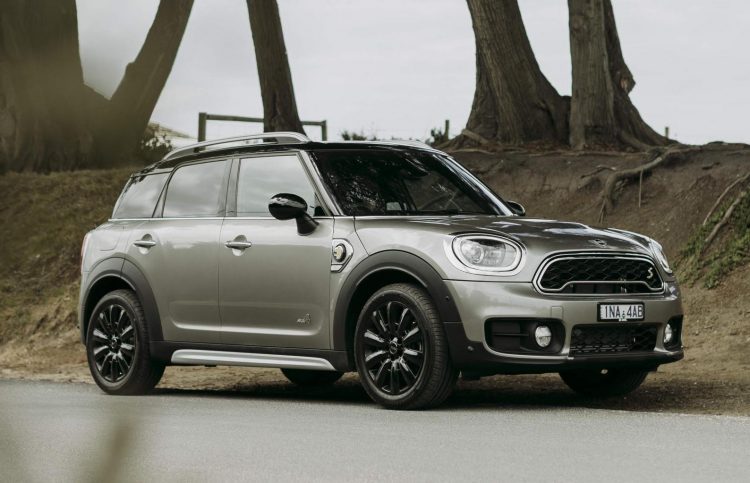 Power comes from a 1.5-litre turbo-petrol three-cylinder engine which produces 100kW and 220Nm. This doesn’t seem like anything interesting. However, it’s paired with an electric motor that develops 65kW and 165Nm alone. Combined, the outputs stand at an impressive 165kW and 385Nm.

The torque figure in particular is very appealing for a vehicle of this size, and no doubt helps to provide exciting acceleration. In fact, MINI claims 0-100km/h comes up in a brisk 6.9 seconds, which is the same time it gives to the Cooper S version.

Despite the impressive performance, fuel economy on the combined cycle is rated at just 2.1L/100km. And if that’s still too high for you, the Countryman S E ALL4 hybrid can drive on electric power alone at speeds up to 125km/h, thanks to its 7.6kWh lithium-ion battery. In this mode the compact SUV is rear-wheel drive, which could also present some extra fun. To recharge, owners can simply use a household socket which will require a reasonable 3 hours and 15 minutes to top up, or 2 hours, 15 minutes using the optional MINI Wallbox. 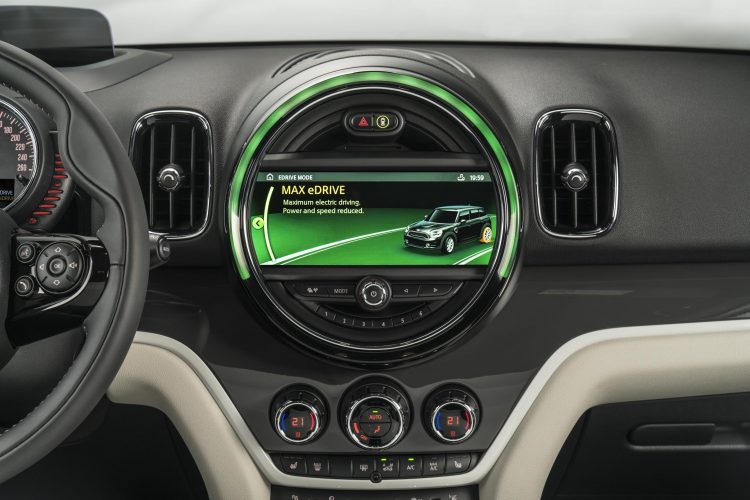 Just because it’s an eco-focused model with electric components doesn’t mean it’s not practical. The new variant offers 405L of cargo space, which is expandable to 1275L with the rear seats folded down. This is only marginally down on the regular Countryman’s 450L/1390L capacity.

Since it comes in as one of the flagship variants, the Countryman S E ALL4 hybrid is generously equipped as standard. For the dash there’s an 8.8-inch touch-screen media interface, packing digital radio, sat-nav, and a rear-view camera. There’s also dual-zone climate control, a power tailgate, autonomous emergency braking with pedestrian detection, and adaptive cruise control.

The new model is on sale in Australia now priced from $57,200 (excluding on-road costs). It’s covered by MINI’s three-year/unlimited kilometre warranty, while the battery pack is covered for six years/100,000km, whichever comes first.