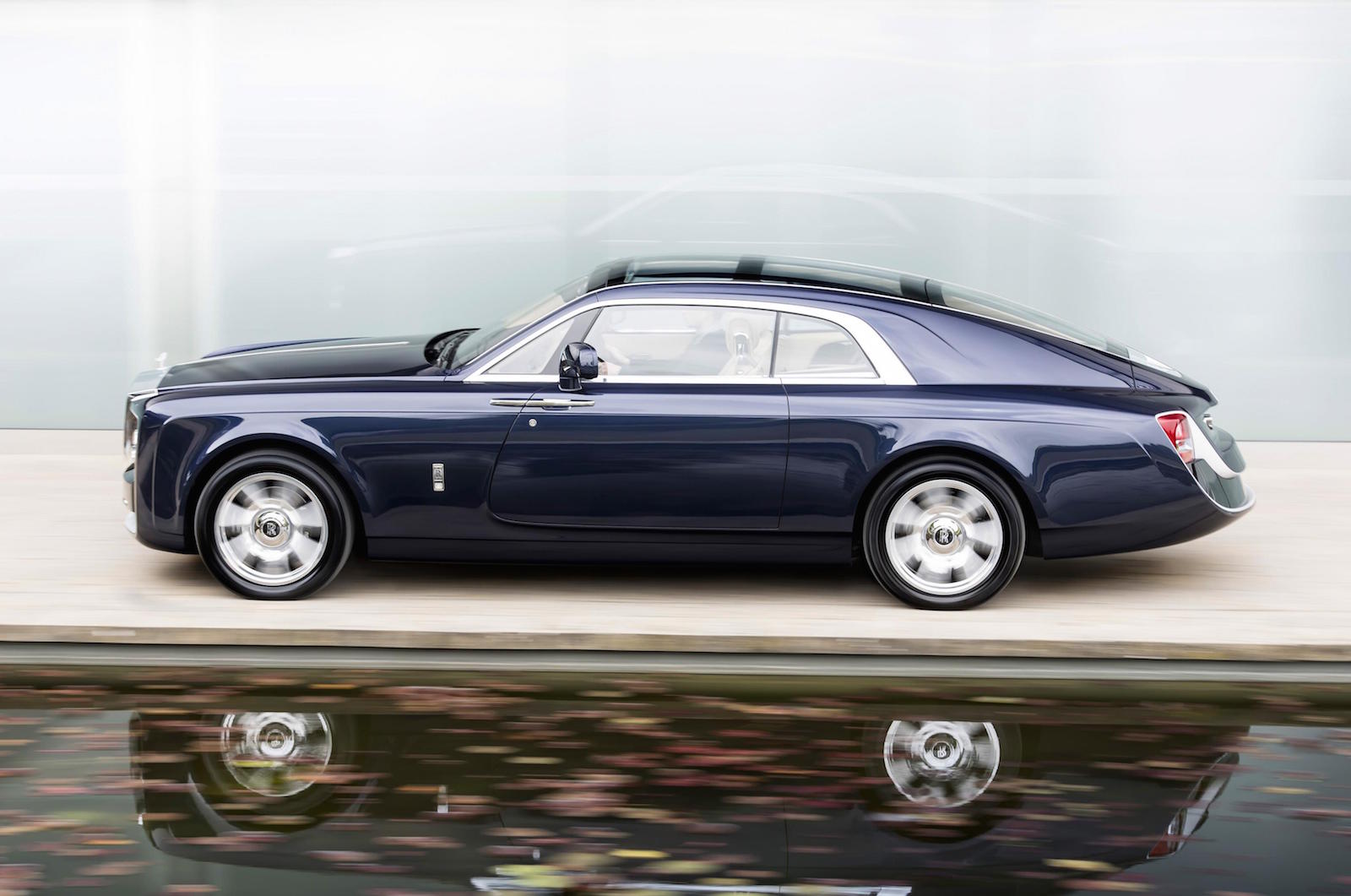 A one-off Rolls-Royce has debuted at the Concorso d’Eleganza Villa d’Este in Italy, called the Sweptail. 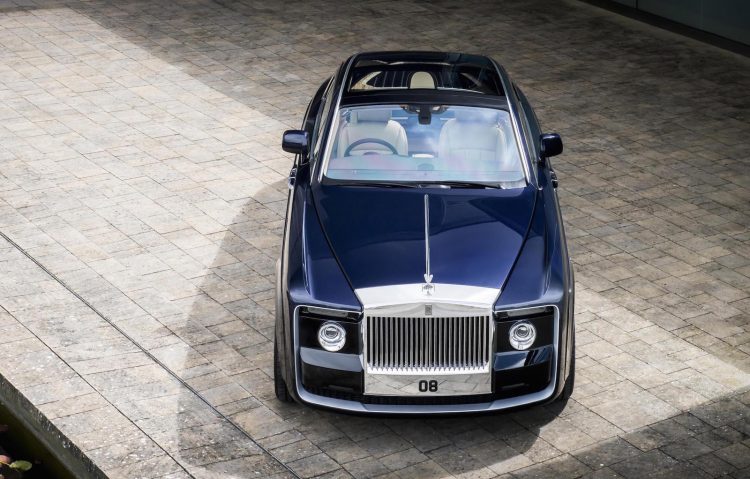 Based on the Phantom Coupe, the Sweptail is said to be inspired by yacht design, as well as ‘swept-tail’ Rolls-Royces from the 1920s and ’30s.

It was commissioned for a loyal client and is said to be worth £10 million (AU$17m). The customer worked closely with the Goodwood company, over a period of four years to ensure it met their exacting requirements. At the unveiling, Rolls-Royce CEO, Torsten Muller-Otvos said:

“Sweptail is a truly magnificent car. It exudes the romance of travel for its own sake, and immediately places ‘Sweptail’ in the pantheon of the world’s great intercontinental tourers. We are listening carefully to our most special customers and assessing their interest in investing in similar, completely exclusive coachbuilt masterpieces. At the same time we are looking into the resources which will allow us to offer this unique service to these discerning patrons of luxury.” 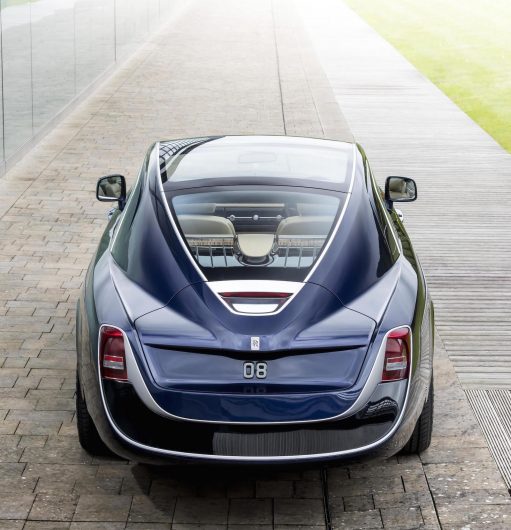 Some of the unique highlights include an uninterrupted glass roof, a handcrafted interior with Macassar Ebony and open-pore Paldao trimmings, three exquisitely-detailed instrument dials, along with tailor-made luggage.

The Phantom Coupe will be phased out this year when the new generation Phantom is unveiled. A replacement is not expected as the Wraith apparently now fulfills that role.