It’s that time of the year again, the World Car of the Year awards. A collection of 66 motoring experts and journalists from around the world will again judge and assess all of the current production cars on sale to pick out four winners, in four different categories. 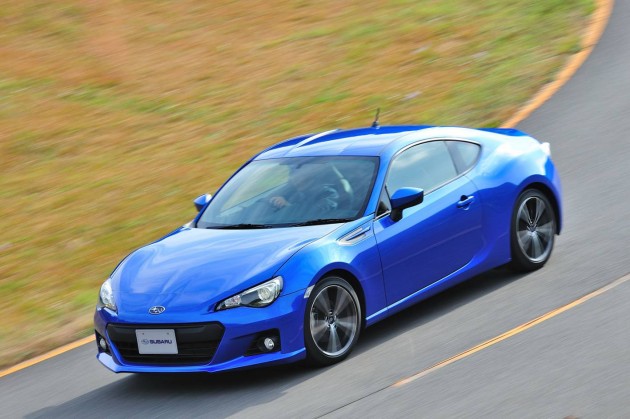 The winners of each will be announced at the 2013 New York International Auto Show, starting March 29. Judges will assess each car and rate them on their overall merit, value, safety, environmental responsibility, emotional appeal, and significance.