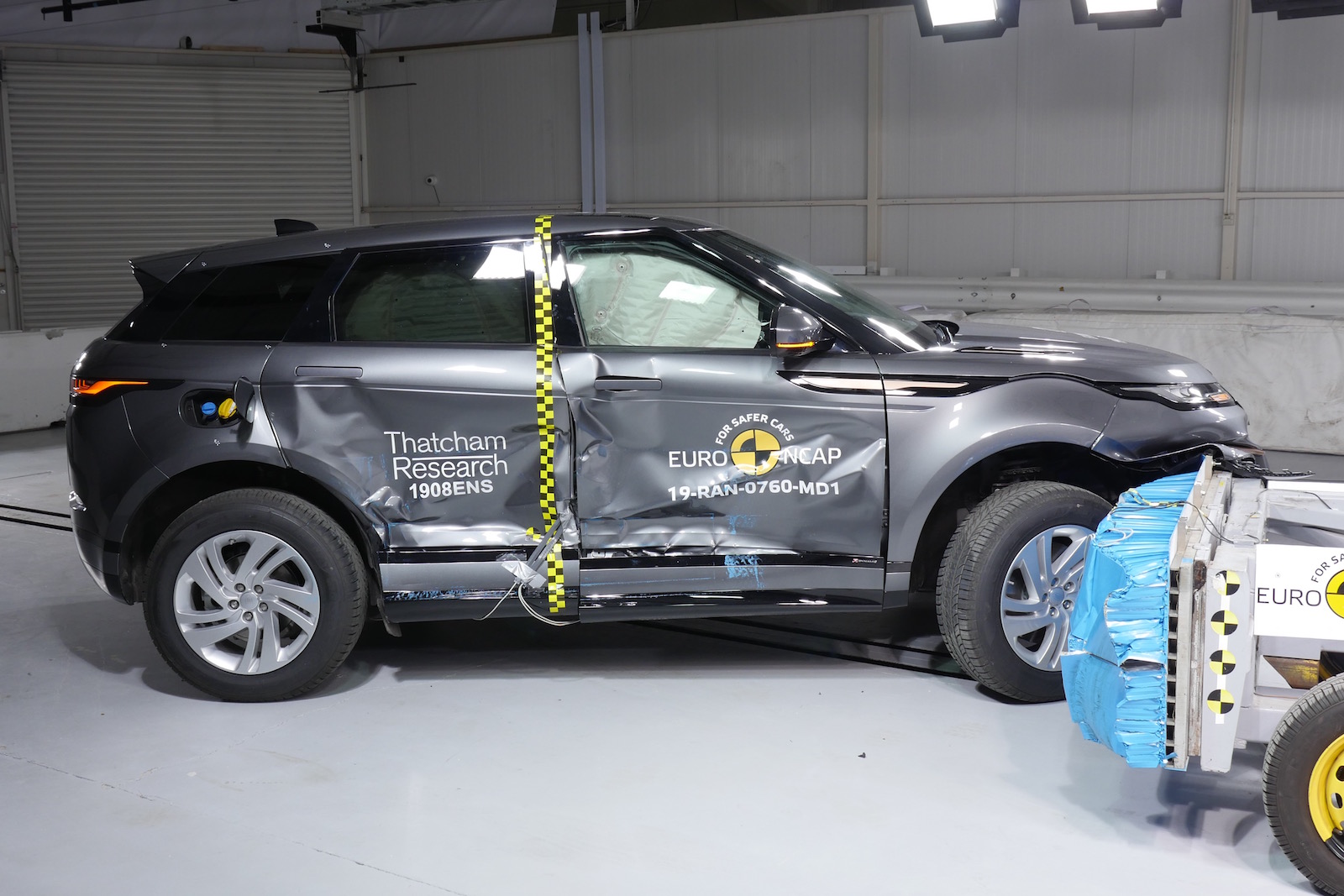 The all-new 2020 Range Rover Evoque has just been crash tested by Euro NCAP and has been given the full five-star safety rating. This could see an improvement over the initial Evoque which only managed four stars according to the local ANCAP division. 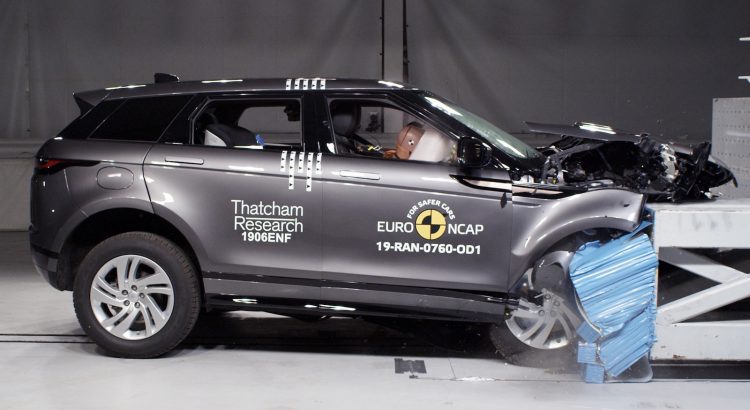 Although the testing was carried out by Euro NCAP, the local ANCAP division is set to analyse the data soon and is expected to carry through the maximum five-star rating. This could be good news for Australian fans of the chic luxury SUV, as up until now the popular model has been slightly behind on safety, according to ANCAP.

The first-generation Evoque did score a five-star rating by NCAP back in 2011. However, due to slight differences in marking criteria between NCAP and ANCAP, ANCAP saw it only fit for a four-star score. This was mainly due to the Evoque’s design and consequential impact (pardon the pun) it had on pedestrians. 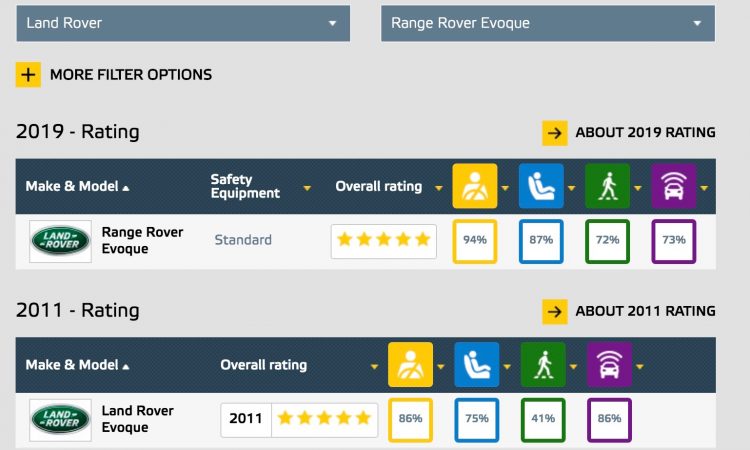 Range Rover unveiled the new model in November last year, showcasing a fresh design that’s even more suave and stylish than before. It also packs big advances in technology, with things like 48V mild-hybrid powertrains, dual touch-screens for the dash and a digital instrument cluster, as well as optional surround-view cameras and a new Terrain Response 2 driving program.

“The Range Rover Evoque is at home in the city and the country, so we added the latest technologies aimed at preventing accidents and a new vehicle architecture to protect occupants in the event of an incident. The result is another five-star performer from Land Rover.”

Land Rover Australia says the 2020 Evoque is on sale now, with prices starting from $64,640 (excluding on-roads). First deliveries are scheduled to commence during the second quarter. We anticipate an ANCAP score to be released in the coming weeks. See the video below for NCAP’s crash test carnage.