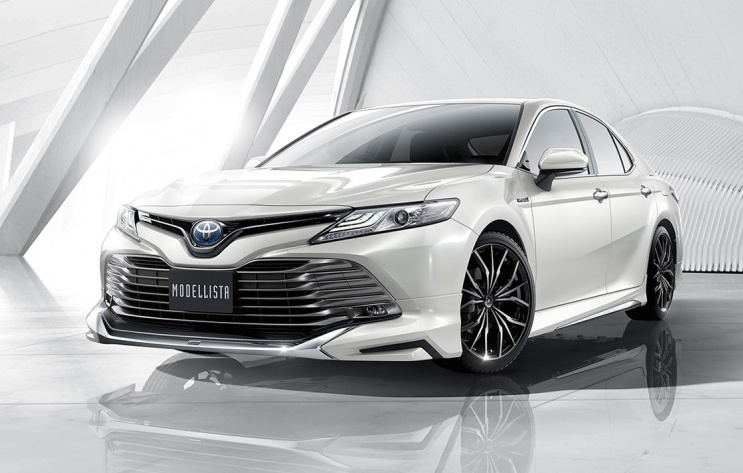 The JDM-spec 2018 Toyota Camry has been revealed, shedding some light on the car that will replace today’s Altona, Victoria-assembled Camry and Aurion. 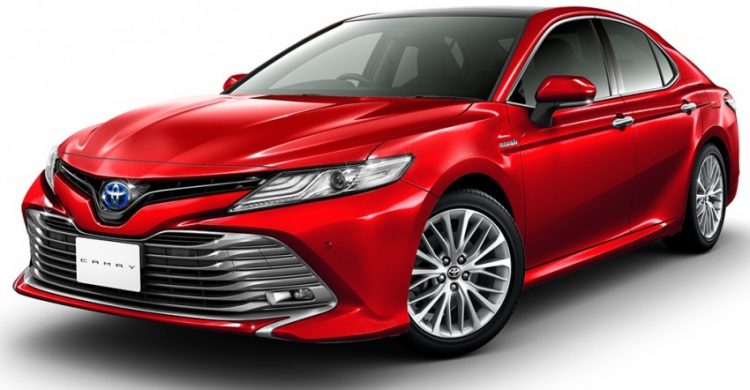 Revealed earlier this year in US-market trim at the Detroit Motor Show, the Japanese version is ostensibly similar to that vehicle, save for a few minor differences in taillight lenses and bodykits.

Showcased here is the hybrid version plus bodykitted TRD and Modellista variants with aero features that are unlikely to come to Australia. However, some aspects of their appearance could inform the look of locally delivered sporting Camrys. What is unclear is if the ‘floating’ roof with blacked-out D-pillar will be an option when the car arrives here, expected in late 2017. 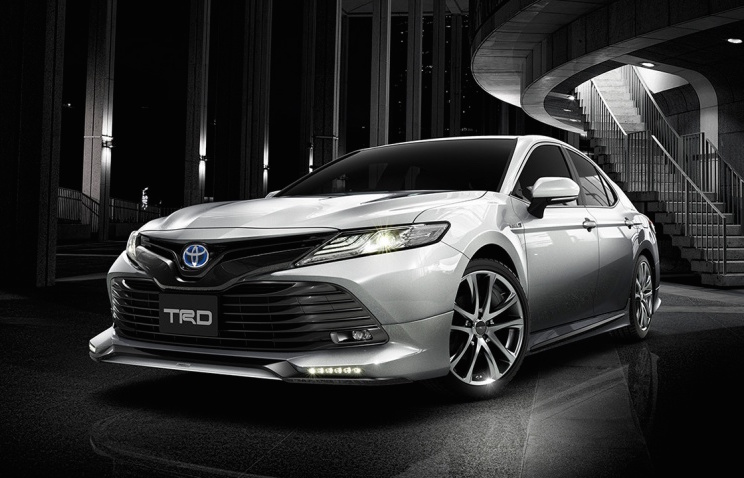 The all-new Camry is the third Toyota to sit on the brand’s TNGA modular platform after the fourth-gen Prius and C-HR. As with those two cars, the new chassis’ emphasis on driving dynamics should yield a significant improvement in this department.

According to local reports, Australia will receive the V6 Camry to replace the outgoing Aurion, a hybrid with a revitalised ‘Dynamic Force’ 2.5-litre engine, and potentially the new 2.5-litre four-cylinder and eight-speed auto announced late last year.

We will bring you more details about the Australian-bound Toyota Camry as they come to hand.