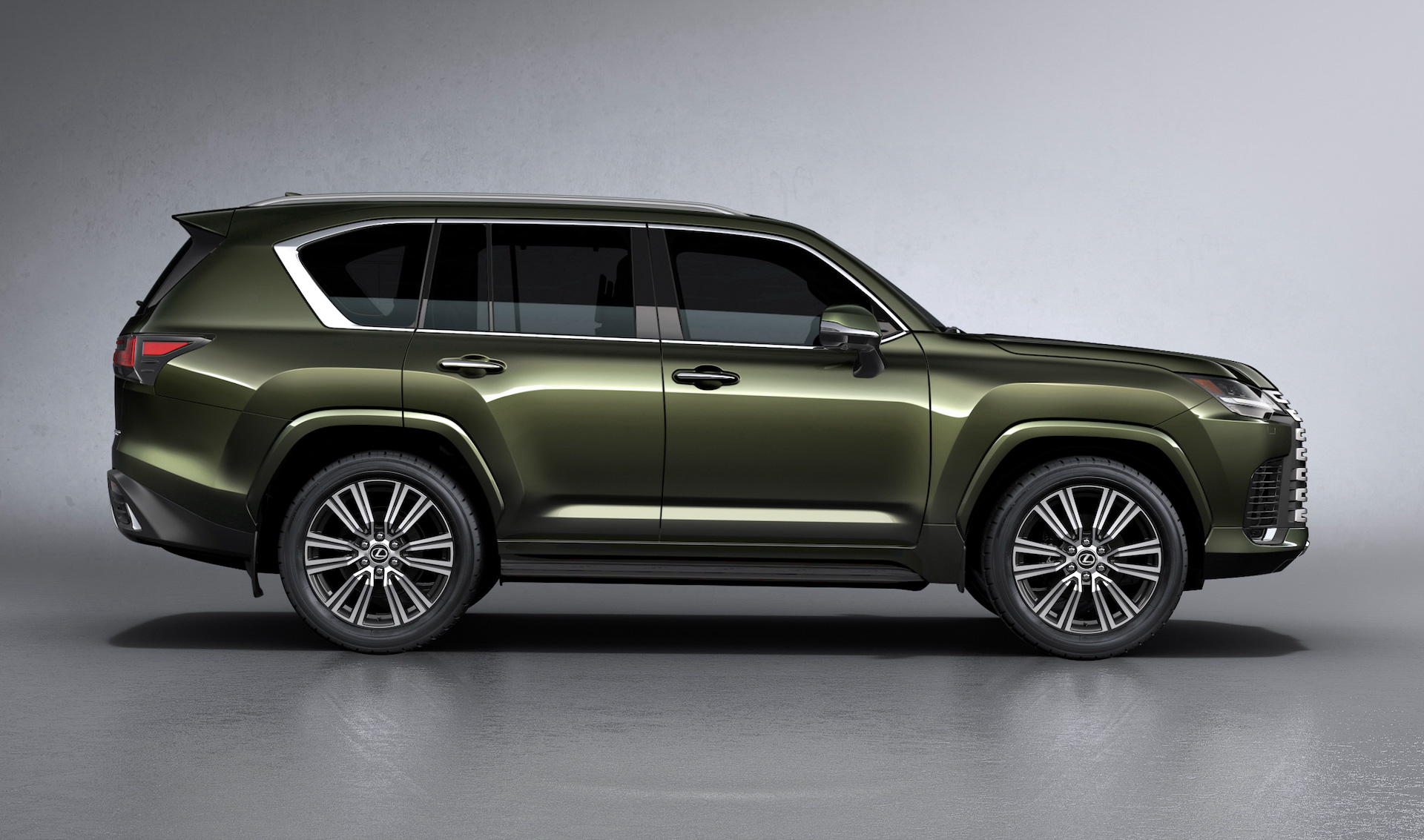 Can’t source a 300 Series Toyota LandCruiser? You might want to step up to the all-new, platform-sharing 2022 Lexus LX 600 or LX 500d? They are scheduled to arrive in Australia in April. 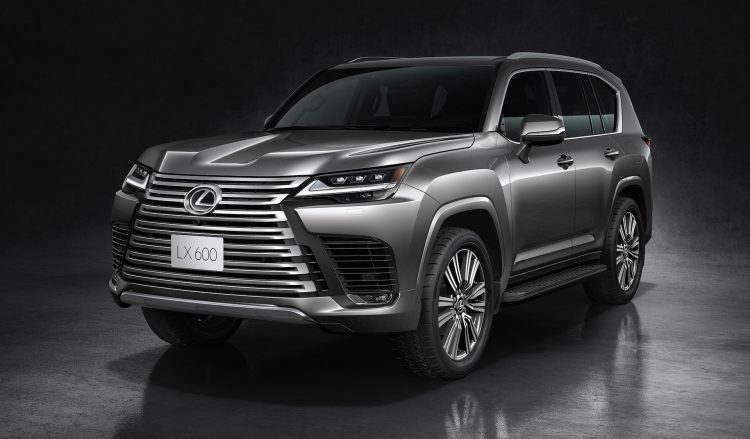 Outputs carry over from the Toyota in diesel form, with the all-new unit developing 227kW and 700Nm for the LX 500d. This engine option will be available in standard seven-seat trim, or five-seat F Sport and Sports Luxury grades. 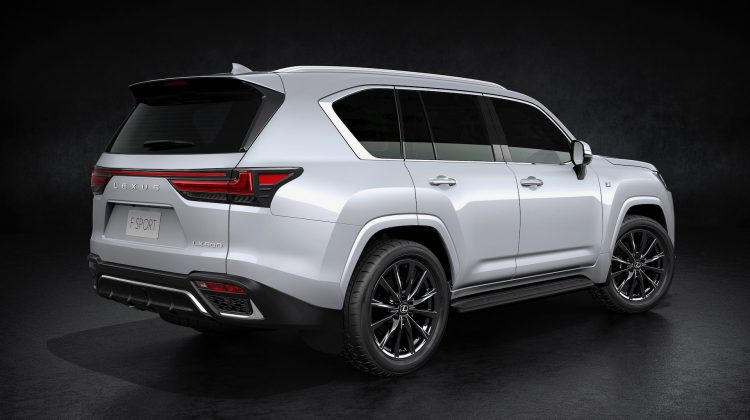 Meanwhile, the new petrol V6 engine – which debuted in the LS 500 – produces 305kW and 650Nm. It will be available in four main variant levels, including standard seven-seat, F Sport and Sports Luxury five-seat, and a special Ultra Luxury four-seat configuration.

All models will come with twin digital screens for the dash, including a 12.3-inch main screen and 7.0-inch display, along with an 8.0-inch digital gauge cluster and head-up display. Digital radio, Android Auto and Apple CarPlay, and wireless phone charging will also come standard on all. 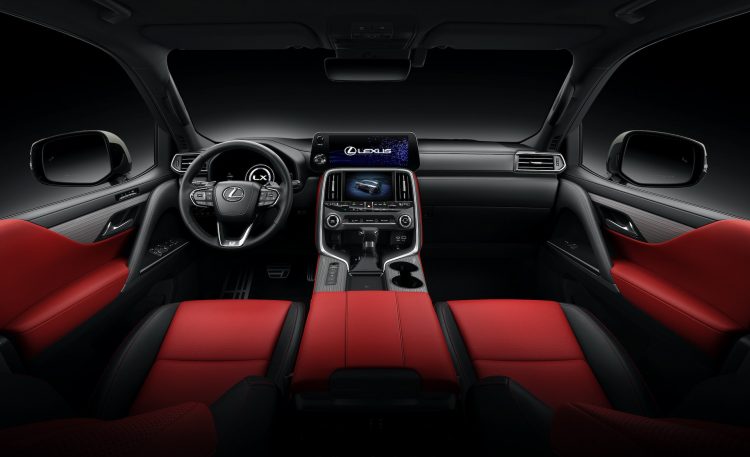 Safety systems have been amped up for the new model, with features such as intersection turn assist (an LX first), emergency steering assist, and a four-camera multi-monitor system sure to increase peace of mind for customers. 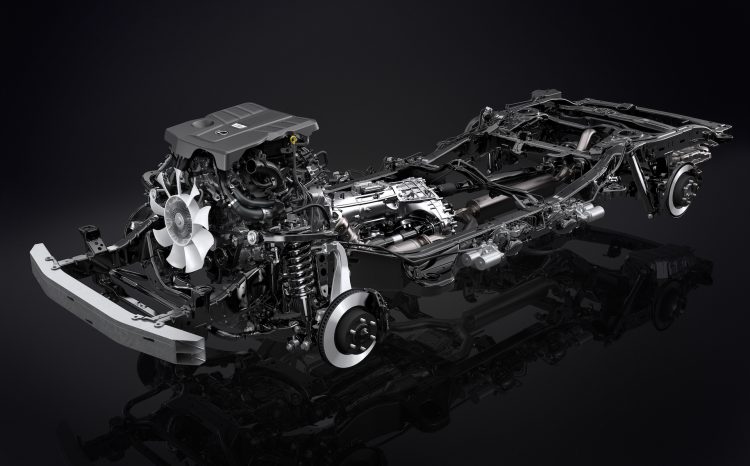 Like the 300 Series, the new LX is based on Toyota’s TNGA platform. Specifically, the TNGA-F layout. It sees torsional rigidity increase by 20 per cent over the outgoing LX platform, while weight is down by up to 110kg. The layout also promises improved weight distribution and driving dynamics. Speaking about the new model, Lexus Australia chief executive John Pappas said:

The new model is scheduled to go on sale in Australia in April. Prices and final specs will be outlined closer to its arrival. See below for a quick rundown on the main variants that will be offered here.