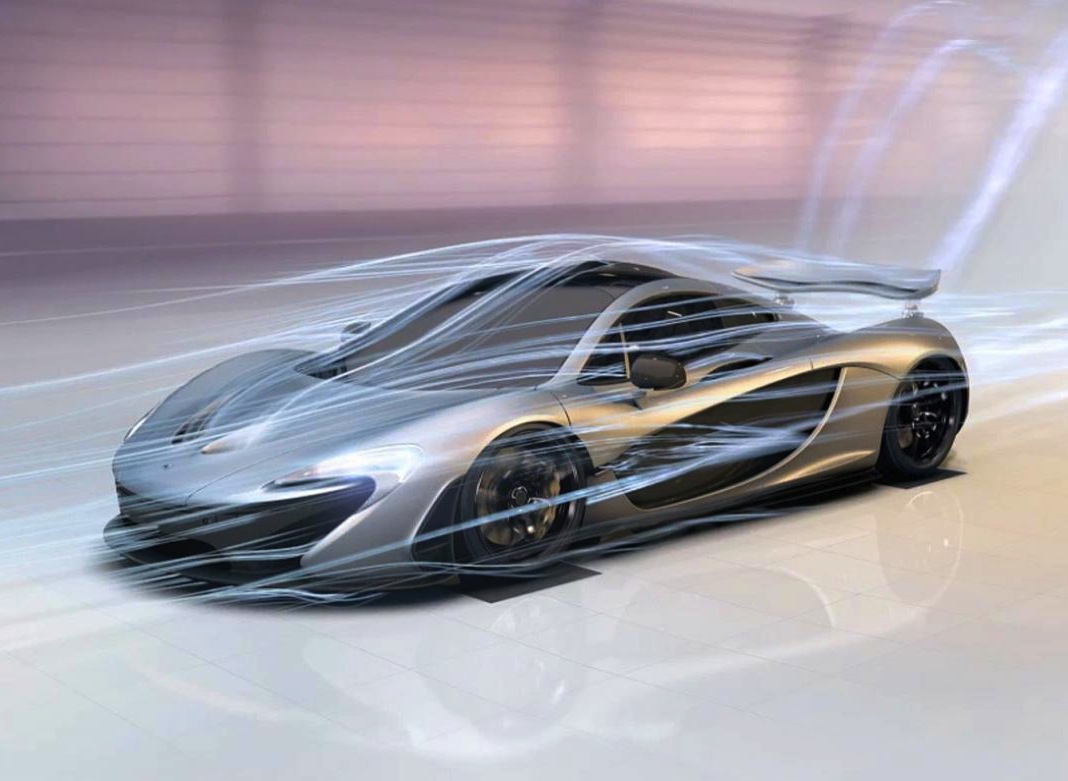 McLaren has launched a special new website for the epic McLaren P1 hypercar called ‘Designed by Air’. The site gives users the opportunity to explore various elements of the new car. 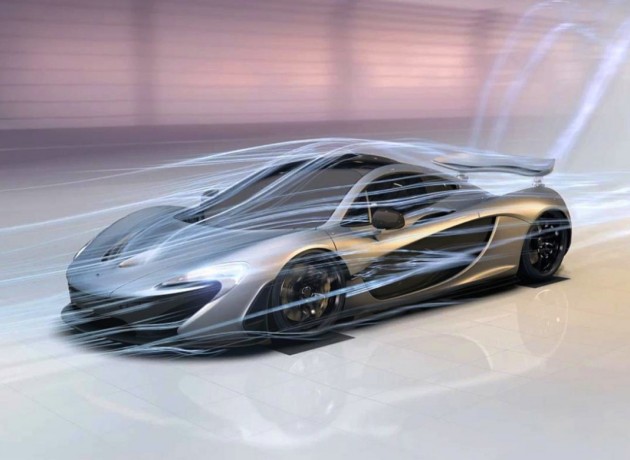 McLaren says the key to the P1’s performance is in the advanced aerodynamics. The car features a large hydraulic rear wing which deploys and retracts depending on the conditions, while at the front is a super-low nose with soft edges to help it cut through the air.

“Our main objective with the McLaren P1 was to design the best driver’s car in the world, on road and track. Managing air flow in and around the car’s bodywork and optimising aerodynamics was key in achieving this goal. This design philosophy crafted the highly unique and emotive shape of the car.

“The online ‘Designed by Air’ experience developed for the McLaren P1 captures the essence and detail of the car’s aerodynamic design in an immersive and engaging way.”

The P1, with its sophisticated 674kW hybrid powertrain, will make its driving debut at the 2013 Goodwood Festival of Speed in July.