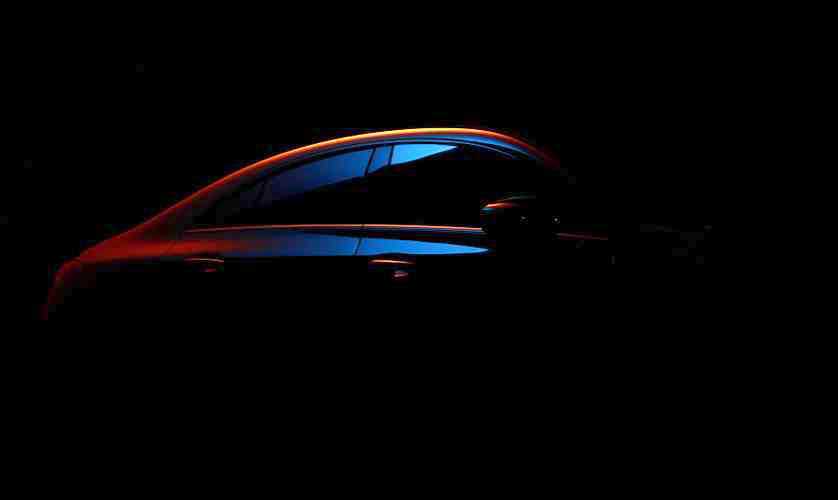 Mercedes has signalled its intensions to unveil the new CLA-Class at the Consumer Electronics Show in Las Vegas in a few weeks. It has just handed out this teaser image to build some anticipation. 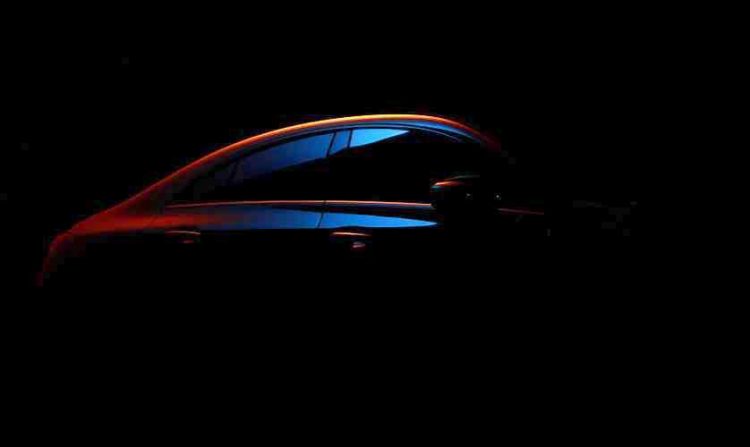 The 2019-2020 CLA will follow in the footsteps of the new A-Class hatch, and more directly, the new A-Class sedan. This is set to include a completely revamped design language, potentially incorporating some variation of Mercedes’s new angular headlights as seen on the A-Class and the new CLS.

Not much can be seen in the teaser image other than the trademark curved roofline that the CLA is known for. You can also see the defined waistline that appears to continue not just along the front doors, but all the way down to the rear of the car.

So, why is Mercedes unveiling the new model at the CES event, which is known for the latest electronics and cutting-edge gadgets? Well, Mercedes has obviously been trying to attract younger buyers, judging by its latest advertising campaigns. Our guess is it will be ready to show off a new media interface, potentially including all-new levels of connectivity.

As for the engine options? We should probably expect the new ’35 AMG’ powertrain that debuted with the A 35 AMG. It comprises of a 2.0-litre turbo-petrol four-cylinder producing 225kW and 400Nm. This is connected up to an all-wheel drive system.

There’s also a new ‘200’ series featuring a turbo-petrol unit that develops 120kW and 250Nm, while a ‘180 d’ option could be introduced, generating 85kW and 260Nm. We’ll have to wait and see to know what Mercedes decides to do here.

The new model is set to hit the market in the first half of next year, with Australian timing likely for late the same year. All will be revealed on or before January 8.