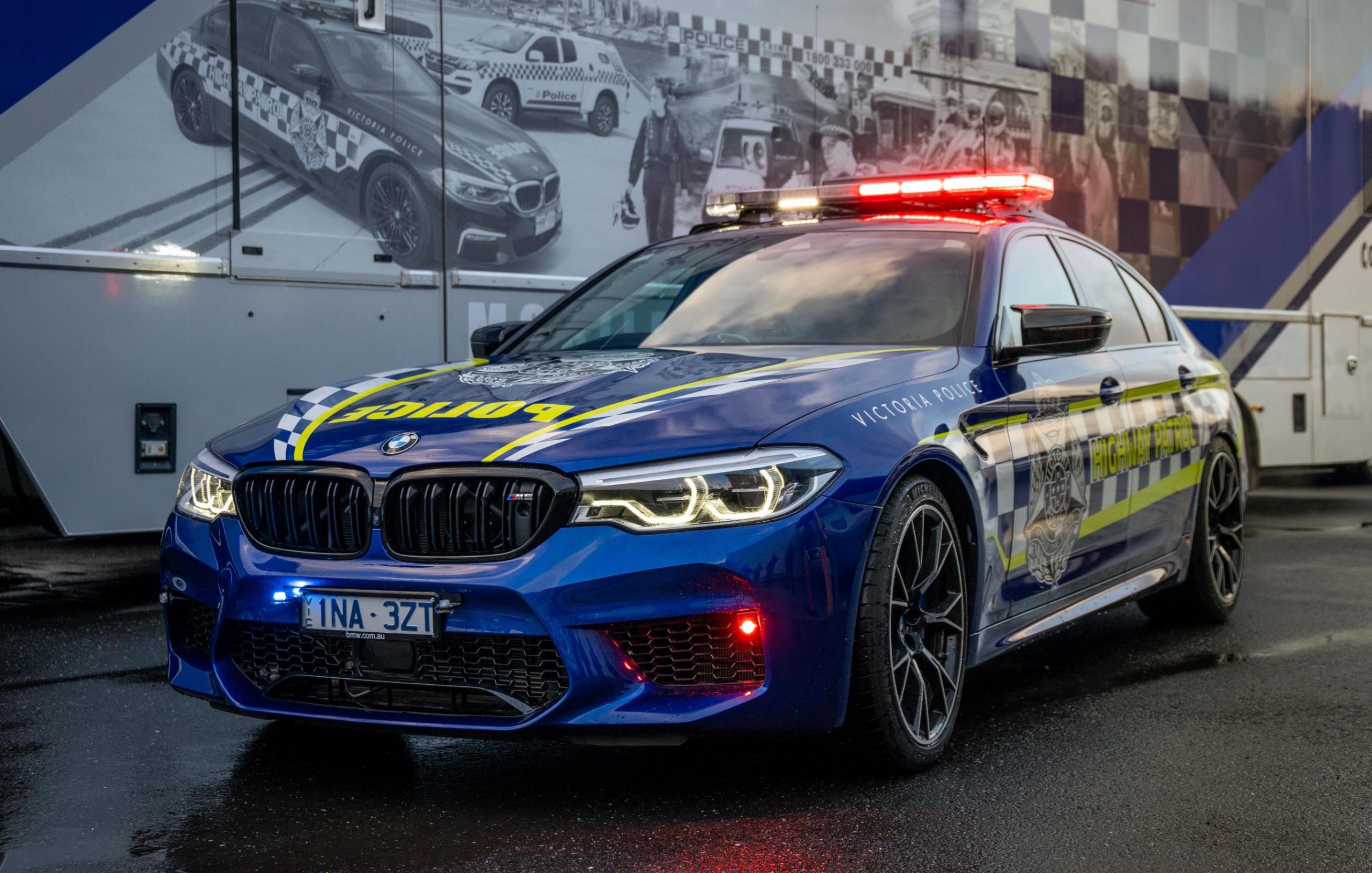 Victoria Police have taken delivery of a spanking new BMW M5 Competition, building on the strong partnership with BMW Australia. It joins the existing 5 Series patrol cars that are on fleet in the state, and other states around the country. 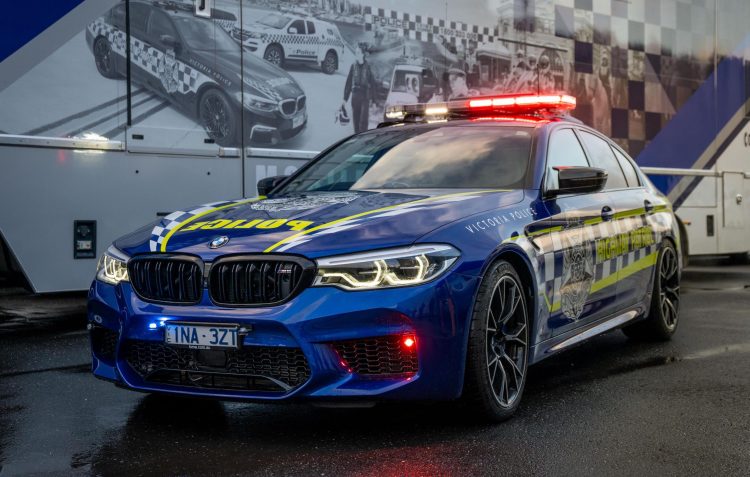 Unlike the current 530d patrol cars, the M5 Competition comes with a whopping 4.4-litre twin-turbo V8 that churns out 460kW and 750Nm. It also uses an adjustable xDrive all-wheel drive system paired with an eight-speed automatic transmission. Acceleration from 0-100km/h is claimed in just 3.3 seconds, while the top speed for the highway patrol car is 305km/h. This is the highest top speed of any operational police car in Australia.

“Our 530ds have impressed the force with their combination of performance, comfort, dynamics and efficiency… Now with the incredible BMW M5 Competition entering Victoria Police service, the performance level has jumped up the scale. When combined with the safety of the xDrive four-wheel drive system, the M5’s all-round ability aspects makes it a natural fit for dynamic police duties.” 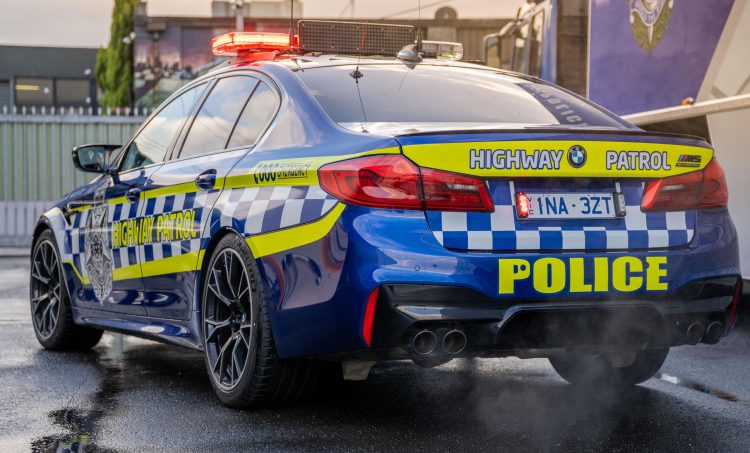 The M5 has been selected for its incredible depth of ability, according to a statement. As any car enthusiast will know, the M5 is often referred to as the epitome of performance production sedans. This does come at a price, though. The current M5 Competition retails from AU$229,900. Taxpayers won’t be contributing to the cost however, as BMW Australia is supplying the vehicle for a 12-month loan only.