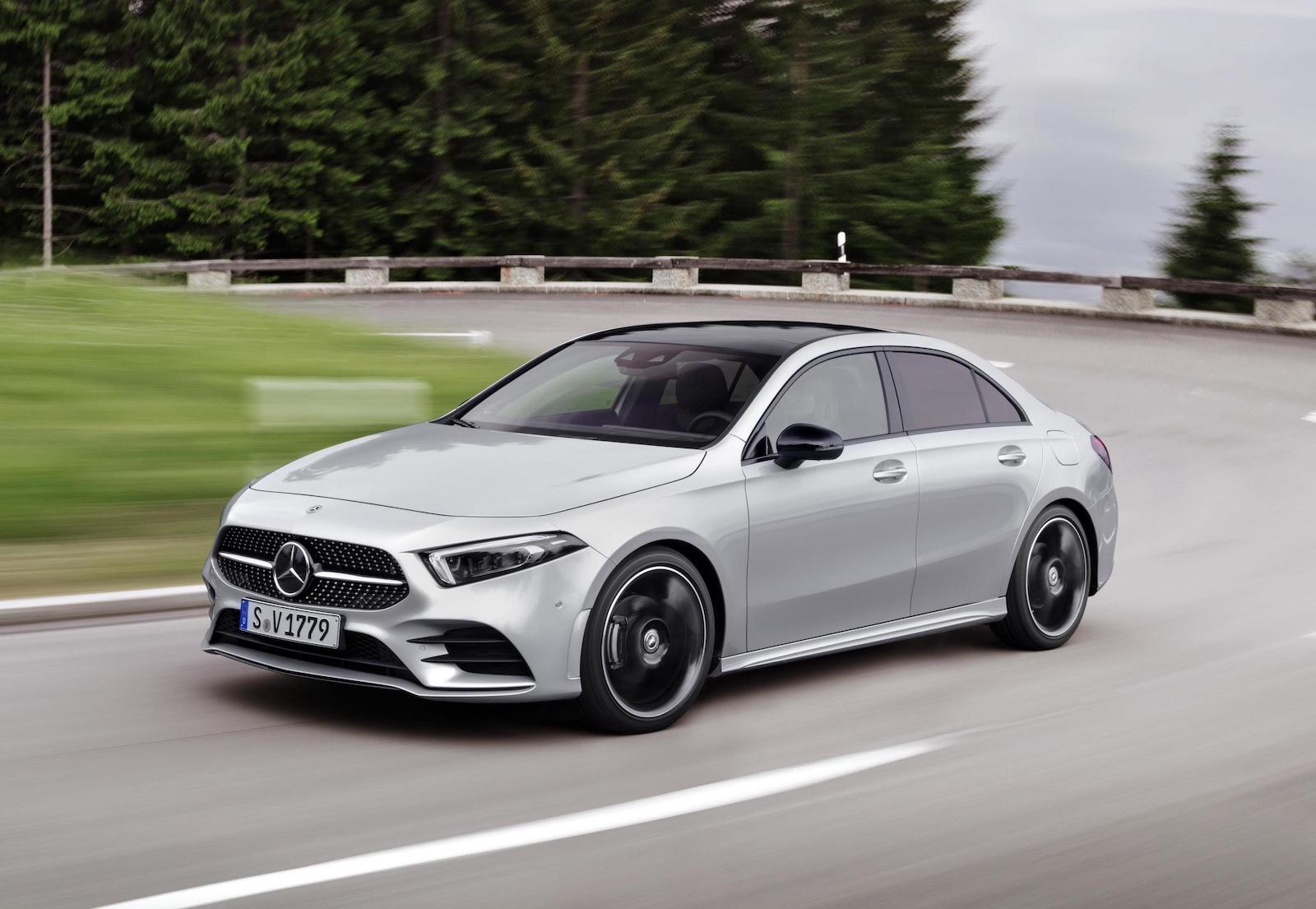 Not to be confused with the A-Class L Saloon unveiled earlier this year for the Chinese market, this is the new Mercedes-Benz A-Class sedan which will go on sale in plenty of markets around the world, including Australia. 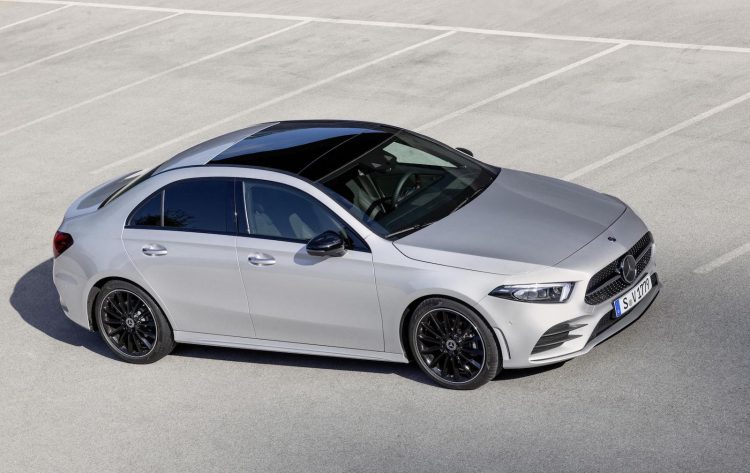 It’s based on the new A-Class hatchback obviously, wearing the latest Mercedes design language highlighted by the inverted headlights and new-look front grille. The body is very slippery, cutting through the air with a drag co-efficient of just 0.22, which is apparently the lowest aerodynamic drag of any production vehicle. 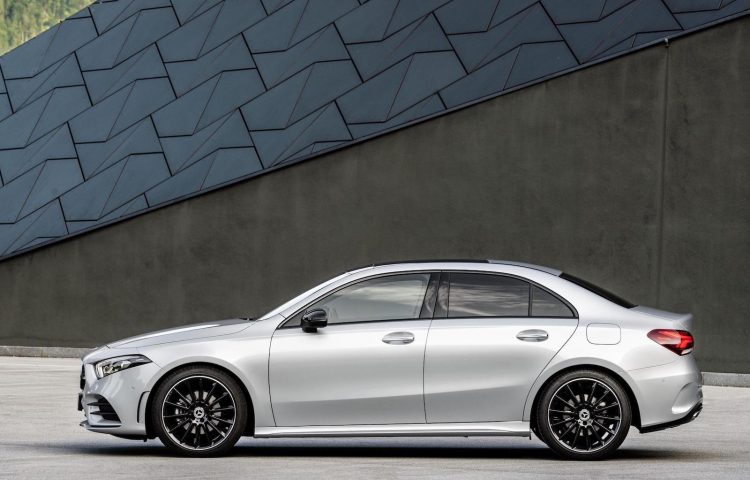 As for the rest of the interior, the new model showcases a smart and clutter-free decor, with plenty of high-quality finishes and optional luxury appointments. Buyers will be able to select between three digital screen configurations, spanning from two 7.0-inch units, or a 7.0in and a 10.25in, or two 10.25in displays.

Some very advanced safety technologies are being presented as well, including Active Distance Assist for autonomous-like cruising and corner prediction, as well as Pre-Safe Plus with rear-end collision mitigation, and multi-beam LED headlights with 18 individually actuated LEDs. 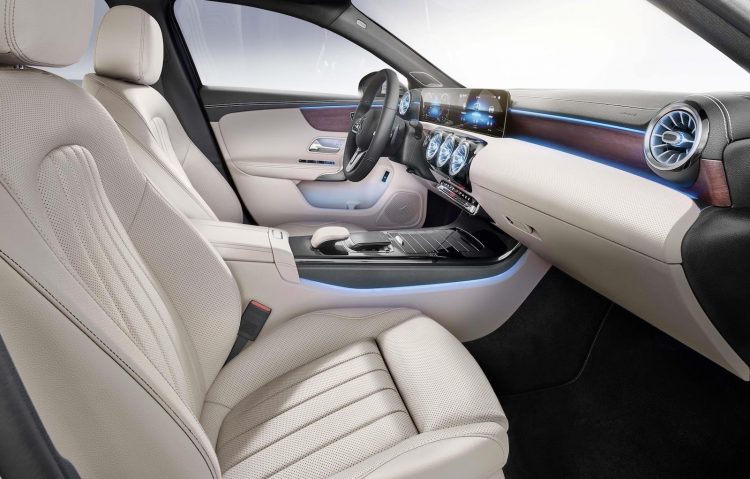 Under the bonnet the A-Class sedan will initially be offered with two engine options. There’s the A 200 which uses a 120kW/250Nm turbo-petrol engine, matched to a seven-speed dual-clutch auto. It offers a combined cycle fuel consumption as low as 5.2L/100km.

Also on offer will be the A 180 d. It comes with an 85kW/260Nm turbo-diesel, also matched to a seven-speed dual-clutch auto. If it’s outright economy you want, this will be the pick as it offers an average of just 4.0L/100km.

The 2019 Mercedes-Benz A-Class sedan will go on sale during the second quarter of next year. An Australian arrival is set to take place some time after that. Final specs and prices are yet to be announced.