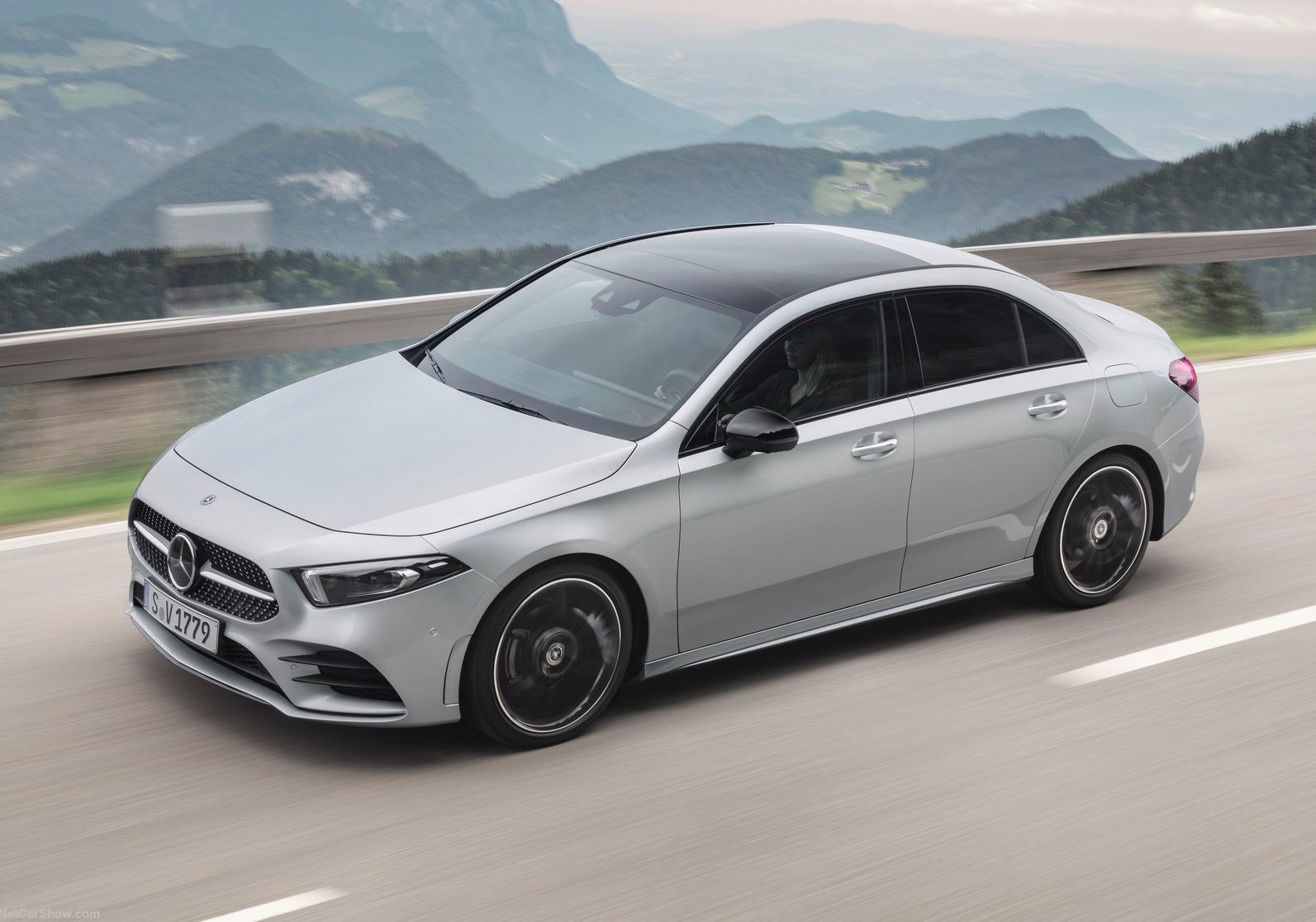 Mercedes-Benz is expanding the A-Class lineup in Australia, introducing the new sedan body style. It is being introduced in A 200 sedan form initially, with others including the A 180 sedan set to arrive soon. 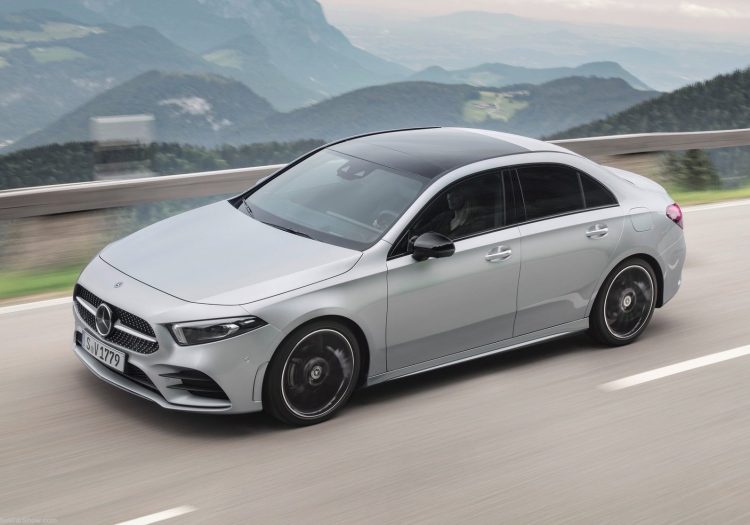 The A-Class sedan is part of a popular movement, particularly in China, whereby small cars that are conventionally hatchbacks are devised into a sedan shape. For the A-Class it gives the entry model a more elegant profile and actually more cargo space compared with the common hatch.

Thanks to a 950mm-wide boot opening, the A-Class sedan presents 430 litres of volume. This is up 60L compared with the hatch. But it’s not all in the name of boot volume. The sedan is more aerodynamic, too. In fact, Mercedes claims the 0.22 drag coefficient is not only improved over the hatch, but also the lowest-ever measured figure for a passenger car.

Power for the upcoming A 180 comes from a 1.3-litre turbo four-cylinder engine that produces 100kW and 200Nm. This is matched to a seven-speed dual-clutch auto with front-wheel drive. Fuel consumption on the combined cycle is rated at just 5.7L/100km.

For the A 200, power also comes from a 1.3-litre turbo. However, the outputs are turned up to 120kW and 250Nm. It also features the seven-speed auto, and the fuel consumption figure is exactly the same, at 5.7L/100km for the combined cycle. 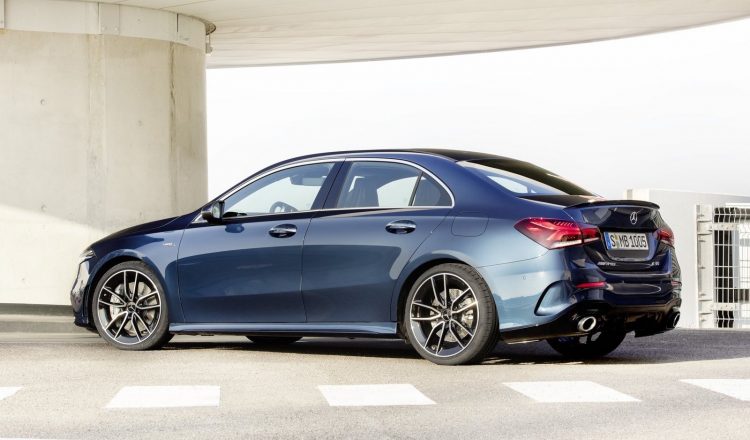 If you require more power, Mercedes-Benz Australia has confirmed it will be launching the A 250 sedan and A 35 AMG sedan (pictured above) later this year. The AMG A 35, in particular, is a feisty little beast, using a 2.0-litre turbo that develops 225kW and 400Nm, offering a 0-100km/h time of just 4.8 seconds.

As standard, the A 180 sedan comes with the full MBUX multimedia interface, with dual 10.25-inch digital screens. These make up both the media and car functions, as well as the instrument cluster for the driver. The media screen is controlled by either touch-screen functionality, or a new-gen touch pad in front of the gear selector, or by voice activation kicked off by saying, ‘Hey Mercedes’.