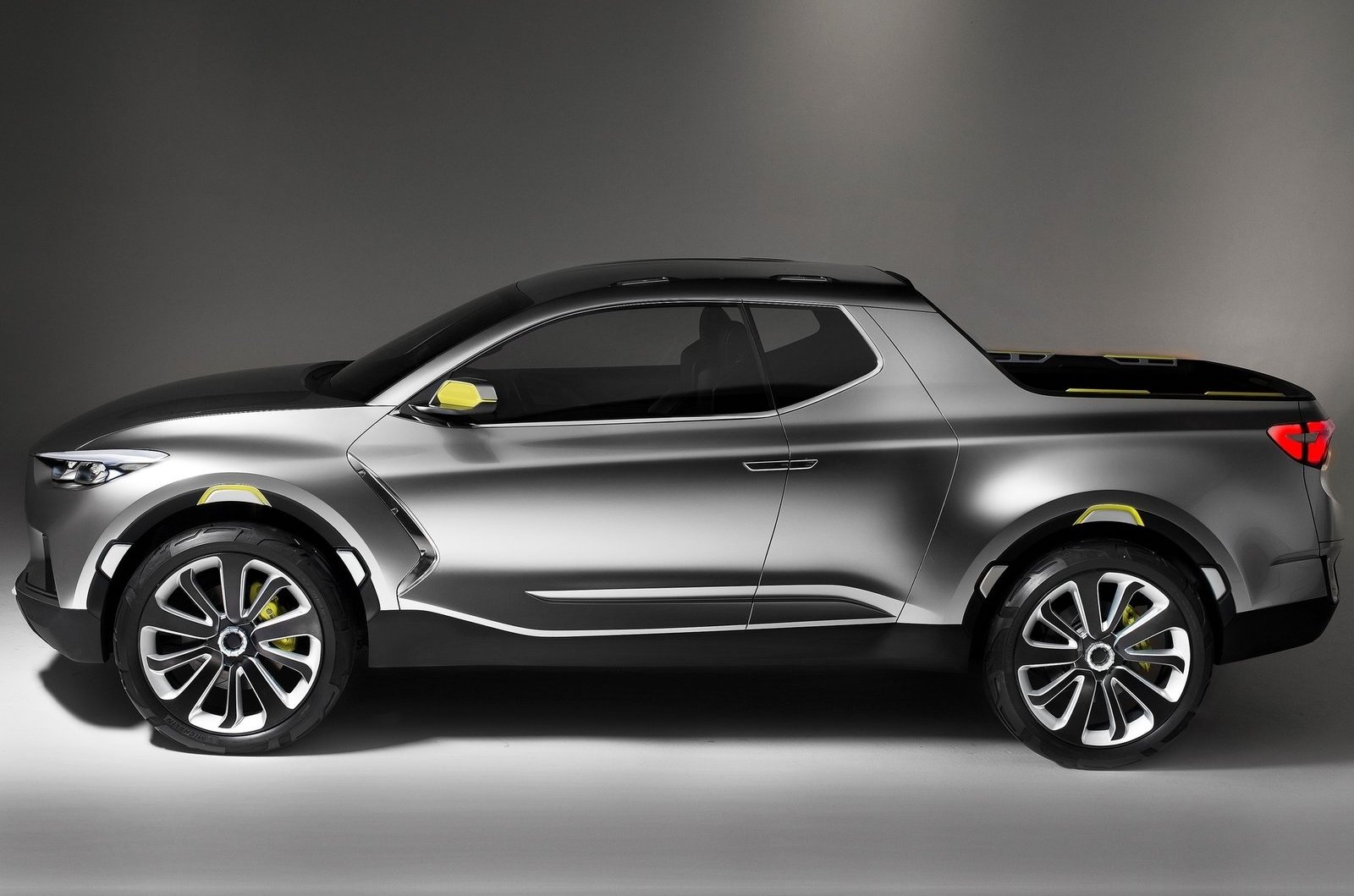 It seems Kia is planning to introduce a new pickup truck/ute for the mid-size segment, equipped with part-time four-wheel drive. The news stems from leaked info that purportedly reveal Kia’s future product plans. 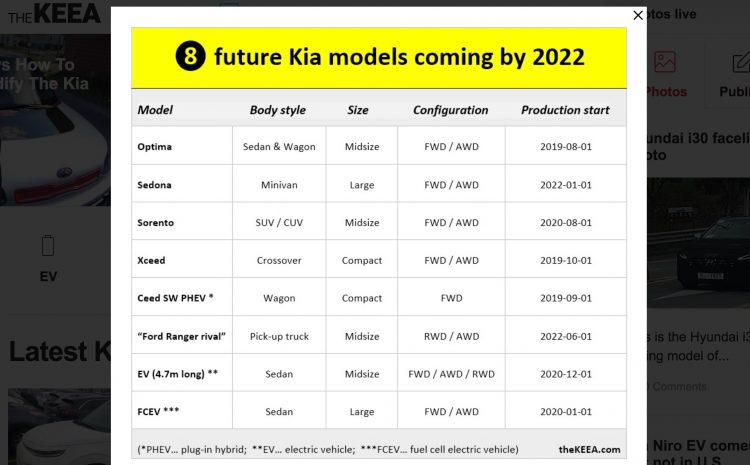 A Kia pickup does make a certain deal of sense because Hyundai is slowly working on a ute of its own. Like many Hyundai products, there is usually a similar sister model for Kia, sharing the same platform and powertrains.

According to, apparently legit, information leaked and then posted by theKEEA, the pickup truck will be a mid-sizer, which is what we in Australia call a ute (think Toyota HiLux, Mitsubishi Triton). It’s understood production will start during the middle of 2022, and it will be offered with a part-time rear-wheel drive/four-wheel drive driveline.

No other details are confirmed at this stage, although the said leaked information specifically suggests it will be a Ford Ranger rival. We’re not sure if this means the US-spec Ranger or the Aussie-spec version which is slightly smaller. Either way, it does give us some idea of the intended size.

In regards to the Hyundai pickup, the last we heard Hyundai designers had finished the styling portion of development. Hyundai’s design boss Luc Donckerwolke said last year the pickup “is under development at Hyundai.” 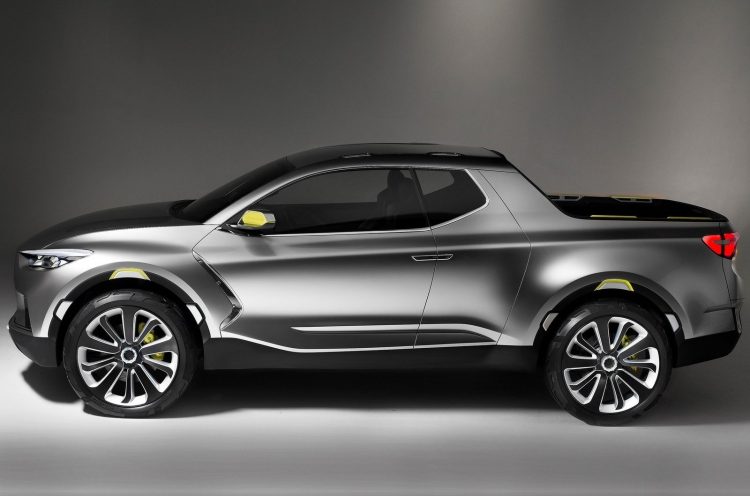 It’s expected the ute could borrow some inspiration from the Santa Cruz concept (pictured above), which was unveiled back in 2015. At the time Hyundai was simply testing the waters with the public to see how they reacted to the possibility of such a vehicle from the brand.

Judging by Kia’s latest models, we suspect Kia will come up with a great design for its pickup. Things like a modern interpretation of its ‘tiger nose’ grille at the front, defined panel lines, neat proportions, and muscular wheel arches are a given. We’ll have to wait and see.