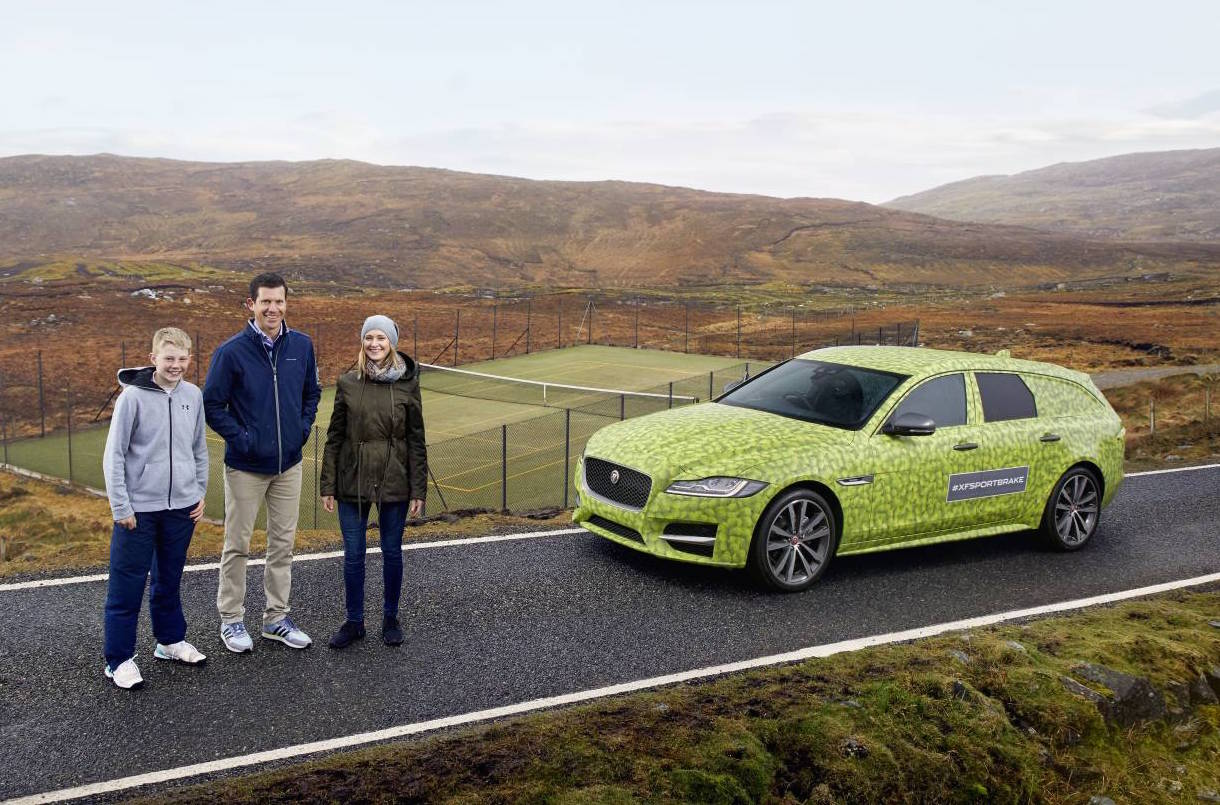 Jaguar is previewing its new XF Sportbrake by driving it to the most remote tennis court in the world, in Bunabhainneadar, Scotland. 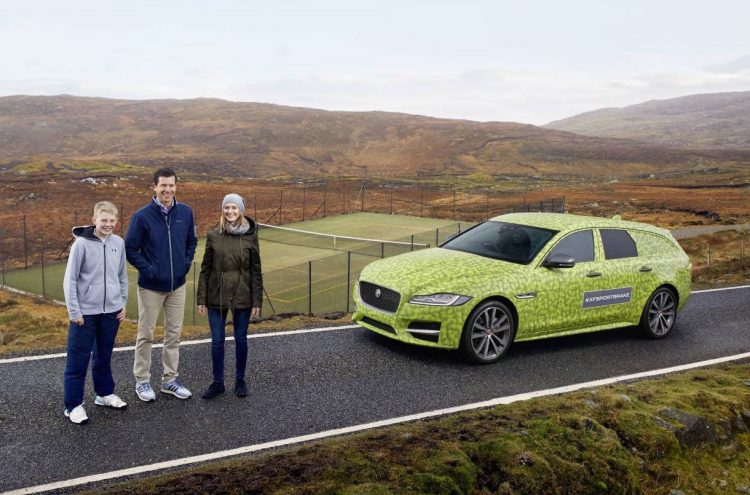 The car was driven there by tennis ace Andy Murray, following a tweet suggestion by fan Susan MacCormick. Andy didn’t believe the place existed, so, with help from Jaguar, they drove up to nab a unique selfie. Jaguar brand ambassador and former tennis champ Tim Henman said:

“The Bunabhainneadar Tennis Court looks unreal, so I can see why Andy doubted Susan’s original message. We’ve proven that it really does exist now and the road to the court was the perfect place to try out the new XF Sportbrake as it mixes amazing scenery with some challenging corners. I can’t wait to drive the car again – perhaps a bit closer to home.”

As for the car, Jaguar says it will become the “most dynamic premium estate car in the world” when it debuts in June. It will be based on the latest XF which was introduced late in 2015. 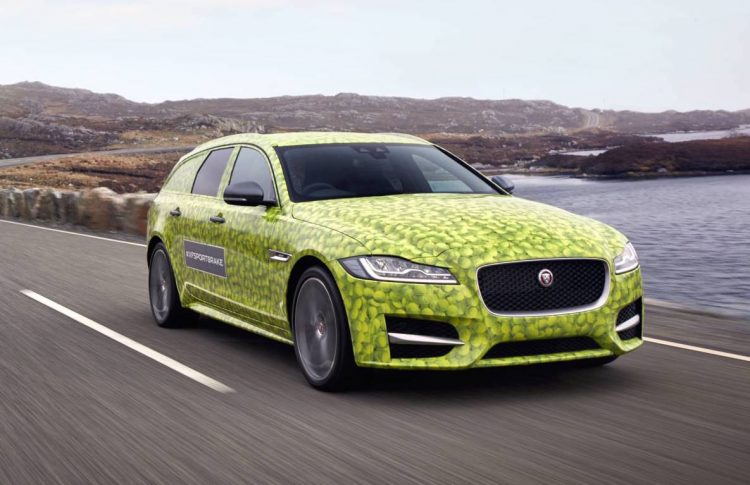 No specific details about the new model are confirmed in the social media stunt, but we can see some of the design detail in the prototype that was driven to the long-forgotten-but-now-famous tennis court.

It will carry over the tweaked front end from the new XF sedan, with new, lower profile headlights, a sportier lower front bumper bar, and a wider front grille opening.

Power is expected to come from a range of options, including a 2.0-litre turbo four-cylinder, twin-turbo V6 diesel, and a supercharged V6 petrol producing up to 280kW. It’s unknown at this stage if there will be a V8 iteration.

All will be revealed on June 14. Check out the video below for more on the remote tennis court and driving expedition.