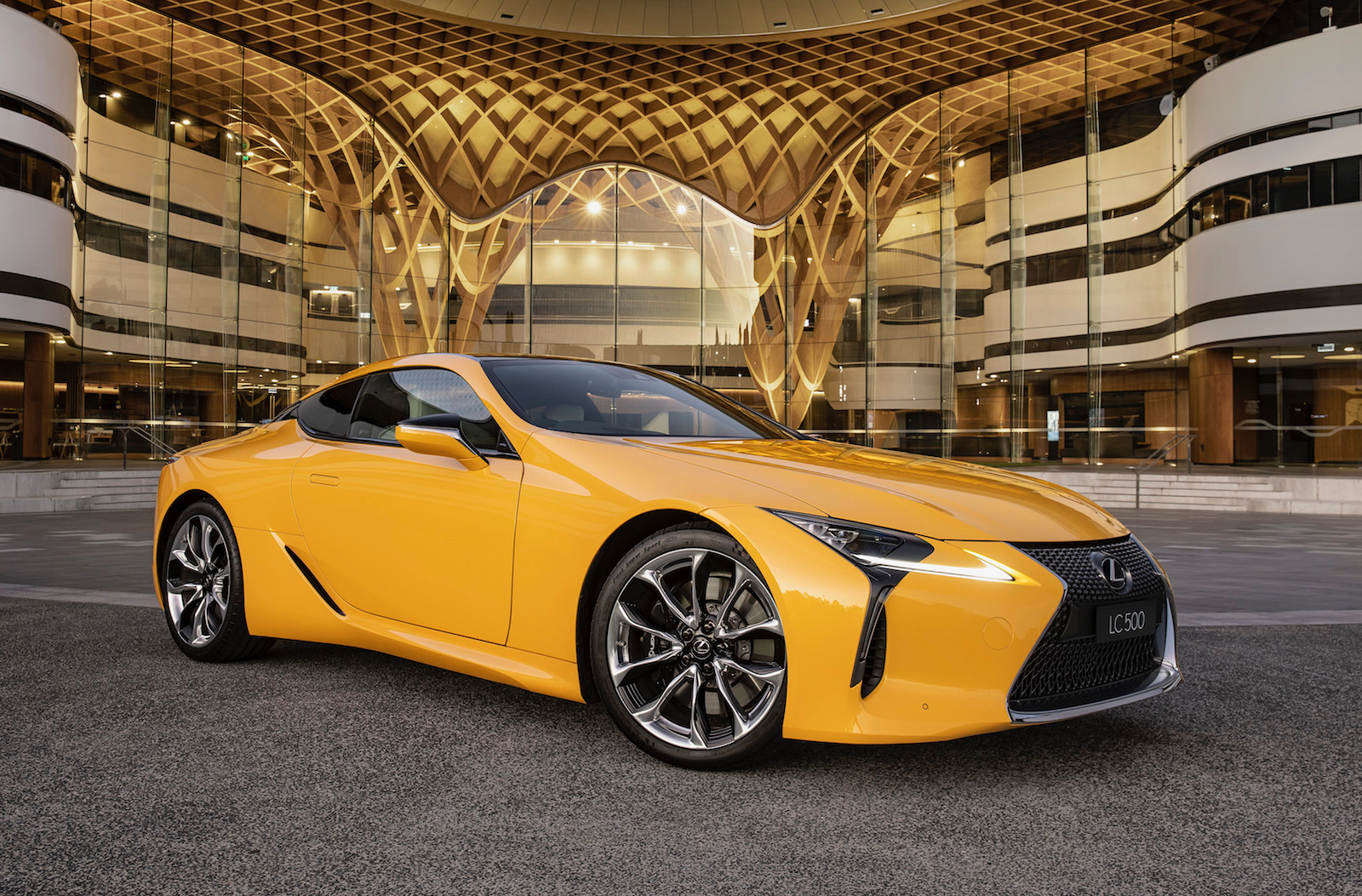 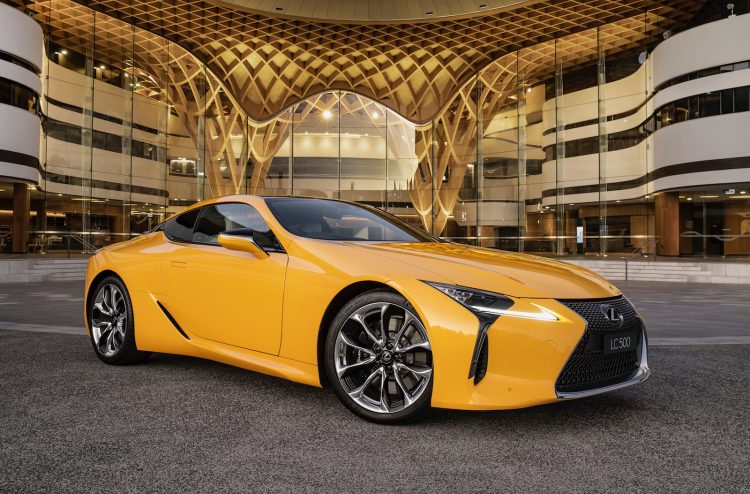 The limited edition is being rolled out as part of minor 2019 updates for the LC range. These updates include fine-tuned powertrains for enhanced drivability, Lexus says. There’s also revisions to the adaptive variable suspension for improved comfort, and there’s a new Chrysalis Blue interior option.

As for the limited edition, it showcases the bright yellow paintwork, while the interior is dressed in Mikado Alcantara, with yellow stitching for white semi-aniline leather seats. The bright stitching is also used for the dash, steering wheel and centre console for that exclusive touch. 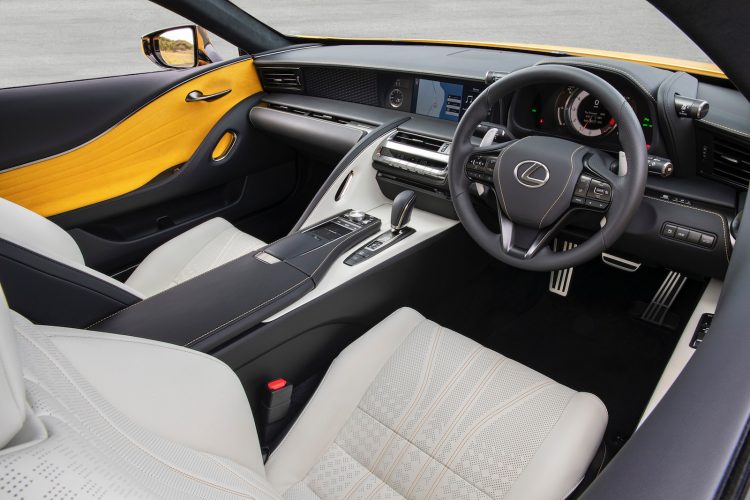 Lexus says the limited edition is being launched in LC 500 V8 and LC 500h hybrid form, and says it’s based on the otherwise optional Enhancement Pack. These come with Lexus Dynamic Handling with variable ratio steering and rear-wheel steering.

“The exquisite quality of the vibrant Zinnia Yellow paint finish shows off the LC’s award-winning styling to stunning effect. Inside the hand-crafted cabin, warm yellow inserts and detail stitching exemplify the Takumi craftsmanship that is a distinguishing feature of Lexus luxury.”

Prices for the regular Lexus LC have increased by just $200 with the 2019 updates, while the limited edition requires the same $15,000 premium as with the Enhancement Pack. Prices start from the following (excluding on-road costs):