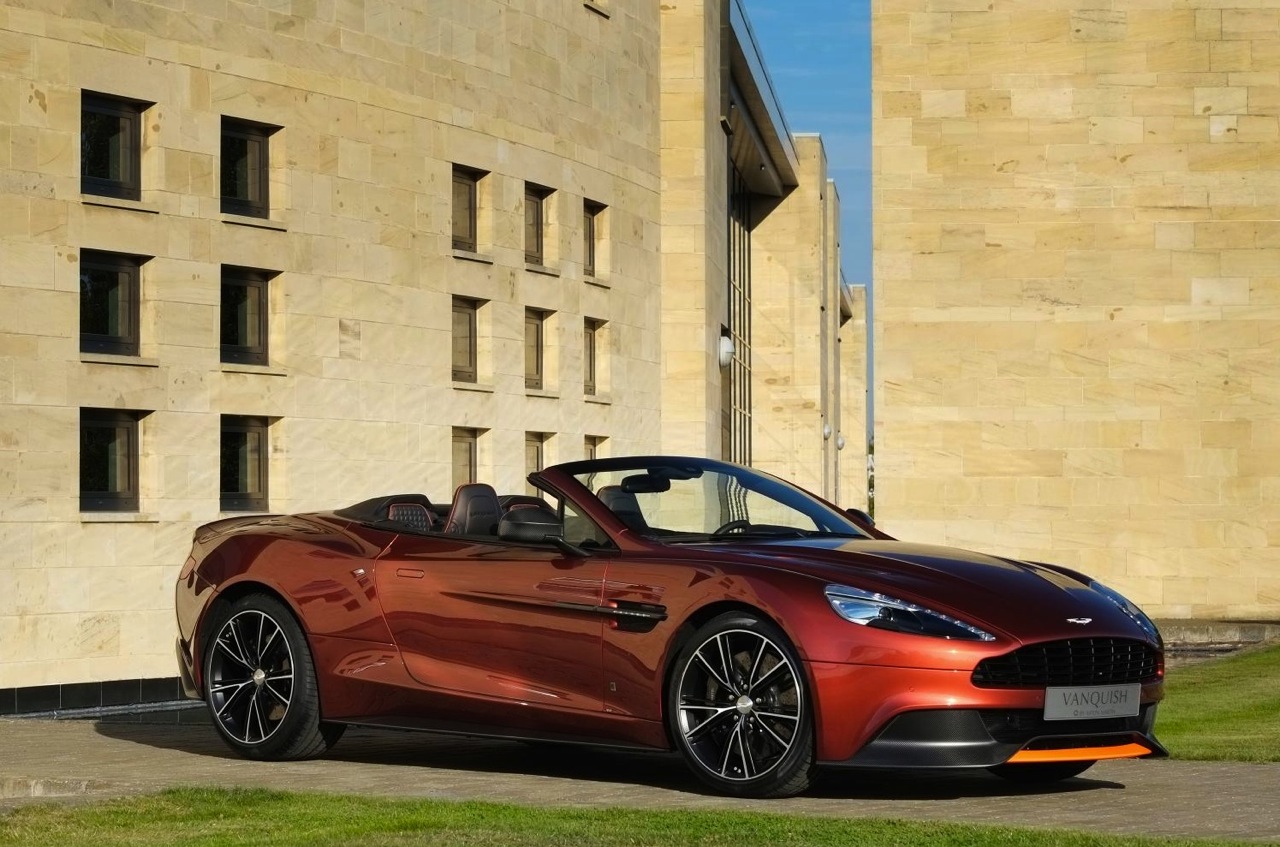 Aston Martin has been reporting losses for a number of years now, however, the company has high hopes that all will be flipped back to profitability after 2016. 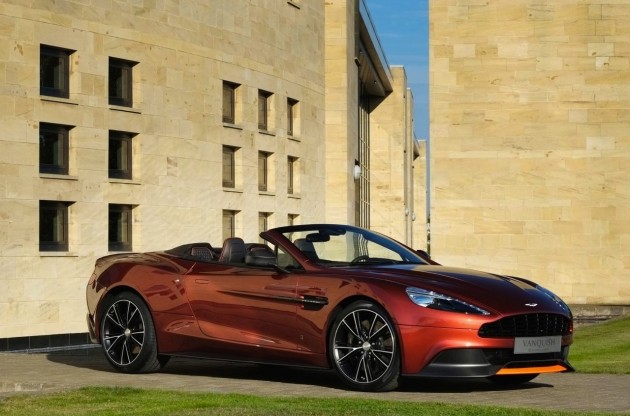 Hopes are riding on the outcome of a 500-million-pound investment program, including a partnership with Mercedes-Benz parent Daimler. Aston Martin will share engine development with Daimler and in return Mercedes-AMG will supply Aston Martin with a new-generation V8 engine family. These engines will help give Aston a competitive edge against rivals from Porsche and Maserati.

“Once we finish the investment phase, we are very, very confident that it’s going to take us to a very sustainable profitability. We expect to return to significant profitability in the periods after 2016.”

Although an SUV model has previously been on the agenda, it has since fallen out of focus. There’s no denying the strong market potential for SUVs, with almost every carmaker enjoying strong SUV sales. Such a model could help boost the company’s revenue. Product chief Ian Minards said the company is remaining “open-minded” about the idea.