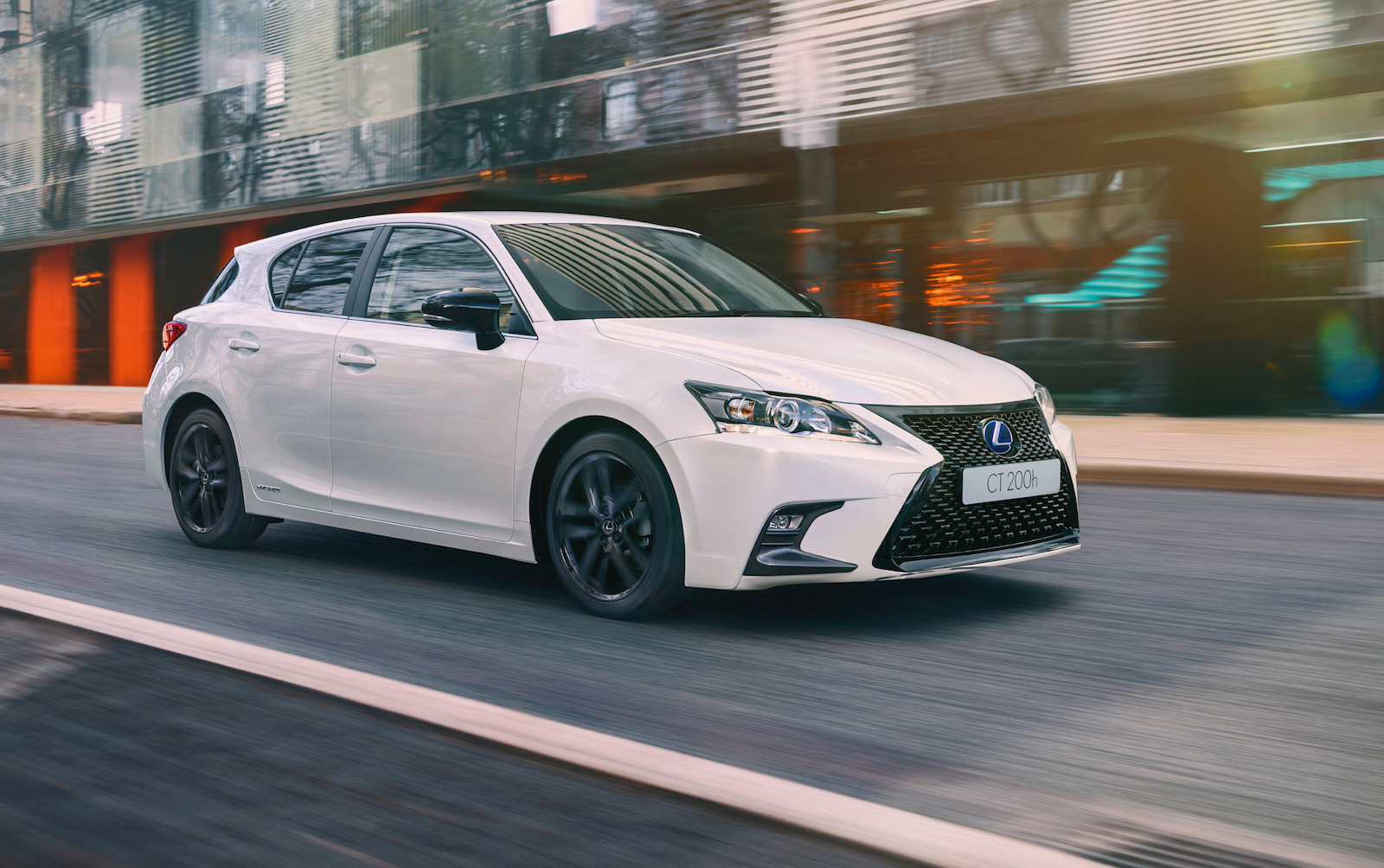 Some updates have been revealed for the introduction of the 2019 Lexus CT 200h in the UK, giving the hybrid luxury hatch yet another refresh. The new model is mainly about equipment and specification updates. 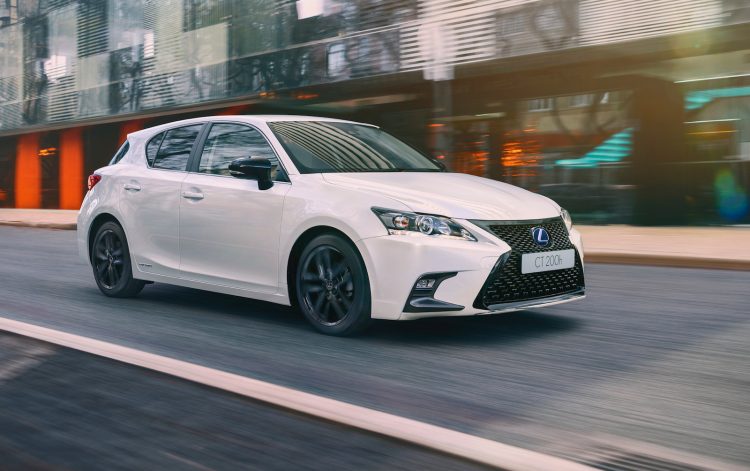 Firstly, power continues with the 1.8-litre four-cylinder petrol and electric motor hybrid system from the existing CT 200h. It produces 100kW and returns an official average fuel consumption of just 64.2mpg (UK), which translates to 4.4L/100km (rated at 4.1L/100km in Australia).

For the 2019 model year Lexus in the UK is introducing three variant grades, running from the CT, the F Sport, to the top Takumi. Buyers are also being presented specific option packs, including Sport Pack, Tech Pack, Premium Pack, and Takumi Pack.

The Sport Pack (only available on base model) gives the CT a racy look, featuring 17-inch alloy wheels in black, black side mirrors, black front grille, and a Tahara interior with black and dark rose trimmings. Going for the Tech Pack (base and F Sport) sees Lexus Premium Navigation with a large 10-inch display added in, along with LED headlights and headlight washers.

For the Premium Pack (base model only), buyers are can be treated to smart entry, front and rear parking sensors, rear privacy glass, heated front seats, and a luxurious Tahara upholstery. Lastly, the Takumi pack (for F Sport only) comes with a 13-speaker Mark Levinson stereo, the premium navigation and 10-inch display (usually 7.0 inches), sunroof, power seats, Naguri trim, and LED headlights.

Lexus Australia might introduce a similar update in the near future. PerformanceDrive has contacted the local hub and we will update this story if we hear more. For now the MY2019 is being announced for the UK only. The UK could be one of the CT’s stronger markets, considering the popularity of hatchbacks there.

UPDATE: Lexus Australia PR manager Nick Raman said: “At this stage, we don’t have any plans in line with what the UK are doing for CT 200h.”