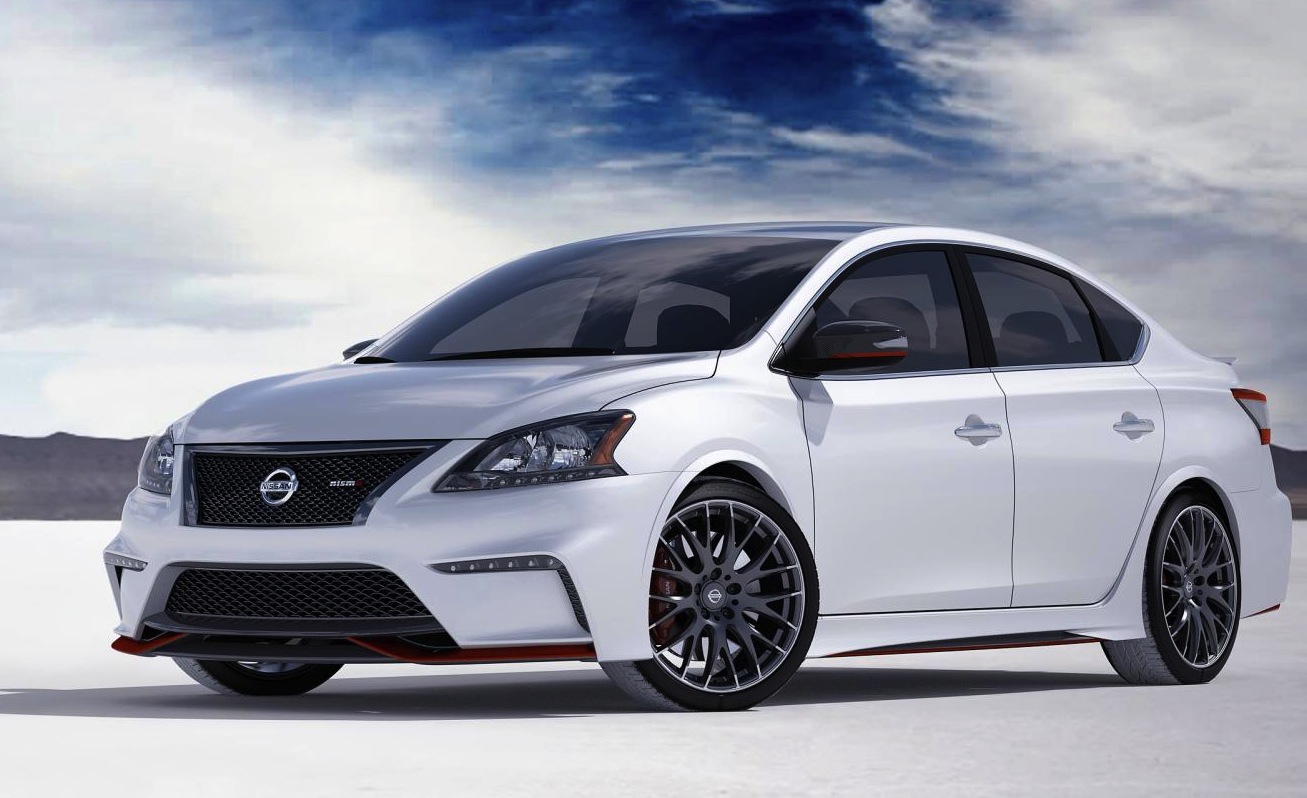 Nissan has revealed its plans to introduce a new, mysterious concept known only as the Nismo Street Concept at the upcoming Chicago Auto Show. 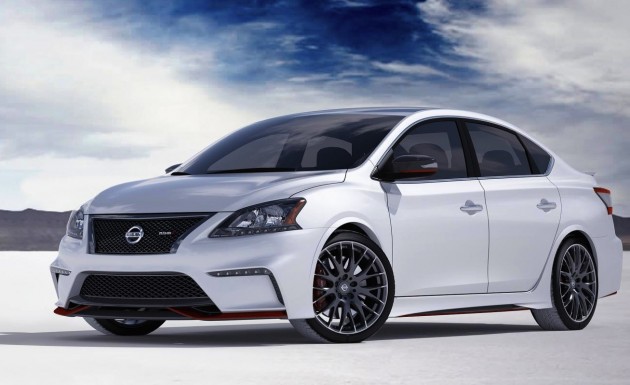 The Japanese manufacturer has declined to comment further on the car, but confirms the reveal will coincide with the debut of other Nismo models such as the 370Z Nismo, Juke Nismo, Juke Nismo RS, GT-R Nismo and the GT-R LM Nismo racer.

Nissan is also set to preview its Sentra Nismo concept (pictured), which originally debuted at the 2013 Los Angeles Auto Show. The Sentra featured an aerodynamic bodykit and a turbocharged 1.8-litre four-cylinder engine developing 179kW and 325Nm of torque.

As previously reported, Nismo is planning to release a number of new models over the next few years. We could soon see sporty iterations of almost every model. Darren Cox, global head of brand, marketing and sales at Nismo, said that Nismo has “some big challenges on the horizon including the expansion of the Nismo road car range”.

In terms of Australia, the last we heard Nissan was still evaluating the possibility of launching the Nismo brand Down Under. There is definitely a market for it, with Australia being one of the most popular market for Mercedes-Benz’s AMG brand.

The 2015 Chicago Auto Show starts on February 12 for the media, and then runs from February 14 to 22. It’s held at McCormick Place.