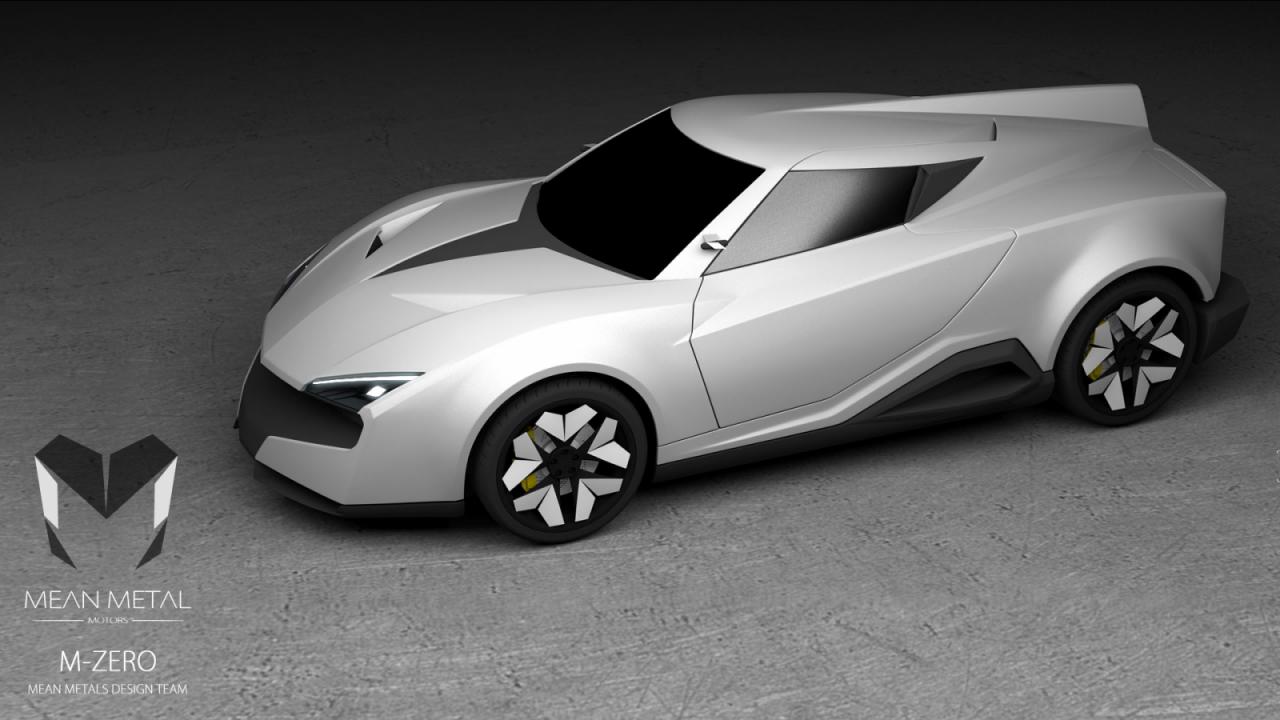 India’s first entry into the supercar club might not be too far away, according to a new carmaker called Mean Metal Motors. The company has just released preliminary details regarding its M-Zero supercar. 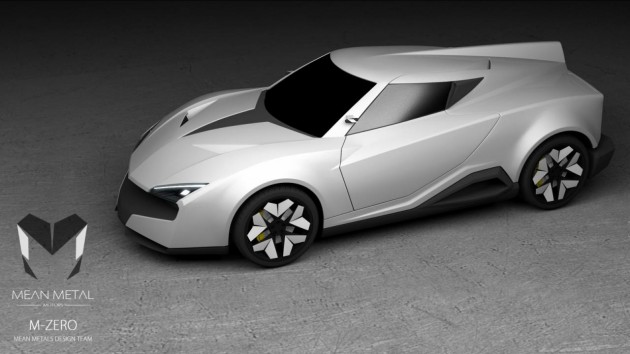 The M-Zero is set to be powered by a hybrid powertrain, but not one lifted from a Toyota Prius that’s for sure. Initial claims are around 588kW, coming from a 4.0-litre bi-turbo V8 working in tandem with electric motors. The chassis is based on a carbon-fiber monocoque, and initial reports point to a sub three-second 0-100km/h time, maxing out at 320km/h.

The team has taken some inspiration from the current breed of hybrid hypercars, with one engineer from Mean Metal Motors saying,

At this stage, there are two design concepts that the team at Mean Metal Motors are tossing up between. Interestingly however, production of the supercar will take place in Scandinavia rather than India. It’s set to appear in the coming years. What do you think?