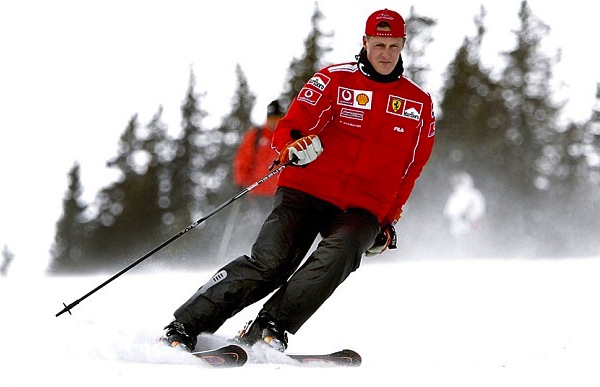 The statement from the Schumacher’s manager comes following the circulation of misinformation and rumors regarding the seven-time world champion’s recovery status.

Schumacher suffered severe head trauma following an off-piste skiing accident near the French ski resort of Meribel. Following a nine-month stay in Swiss and French hospitals, he was transferred to his family home on Lake Geneva, where he is recovering now.

In an interview, former French F1 driver Phillipe Streiff told Le Parisien that Schumacher “had yet to recover the power of speech” but was “nevertheless starting to recognise those close to him”. Streiff has since said that he gained the information through his wife, who has had close contact with Schumacher’s wife.

Following the publication of this interview, Schumacher’s manager Sabine Kehm said, “I cannot confirm that [report],” she said. “I can only confirm that I do not know where Streiff has his information from because he has no contact with us and he never has… [the report] is factually wrong” and went on to release a statement that casted doubts over Schumacher’s cognitive recovery.

“We need a long time. It’s going to be a long time and a hard fight… He is making progress appropriate to the severity of the situation.”

Michael Schumacher won seven Formula One world championships and is widely regarded as one of the best drivers in the world. From 307 starts he clinched 91 wins and 155 podiums.