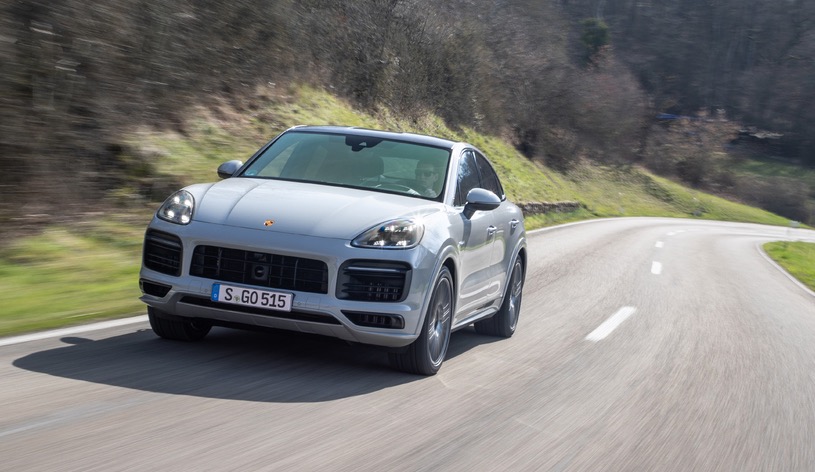 Porsche Australia is expanding its Cayenne Coupe range with the introduction of the E-Hybrid variant, which is available to order now. It’s the second hybrid option for the big premium SUV, joining the existing Turbo S E-Hybrid monster. In the Coupe version Porsche says 0-100km/h comes up in just 5.1 seconds (up from 5.0 seconds in the regular Cayenne E-Hybrid). If customers want to go quicker there are optional lightweight sports packages available that help reduce the time down to 5.0 seconds. The Sport Chrono package comes as standard on the Coupe. With the introduction of this new variant it means the Cayenne Coupe body style is now available in five different trim lines; the 250kW Cayenne, the 324kW Cayenne S, the new E-Hybrid, the 404kW Cayenne Turbo, and the 500kW Cayenne Turbo S E-Hybrid.

Porsche Australia says the E-Hybrid is available to order now, with prices starting from $151,600 (excluding on-road costs). Local deliveries are expected to commence in October.