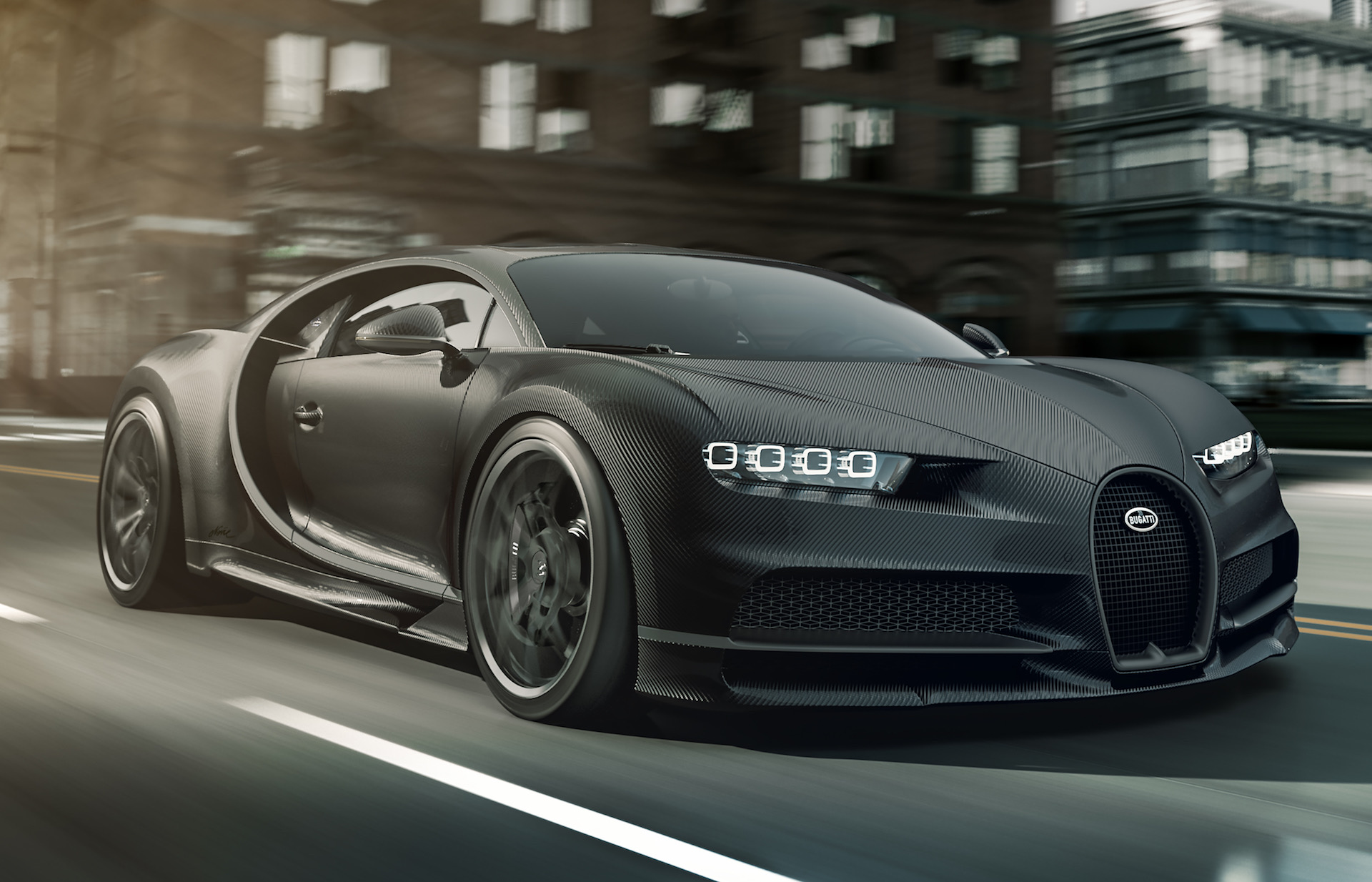 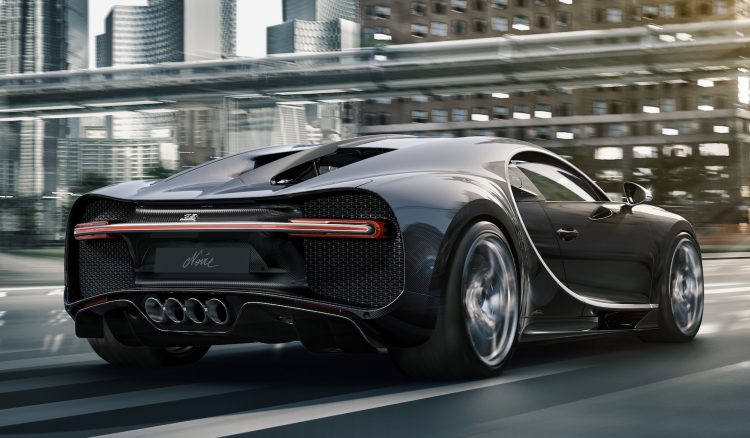 The Elegance goes for a more subtle and elegant theme, as the name suggests. For the exterior, the exposed carbon fibre panels are finished in a glossy coat, with black brake calipers, and a matt black aluminium horseshoe piece wrapping around the doors.

Look a little closer and you’ll spot the solid silver Bugatti emblem, as well as unique Noire inscriptions on the back and sides. There’s also a set of bespoke ‘Caractère’ wheels, while the interior is treated to a matching darkened theme, with Noire detailing spread throughout. 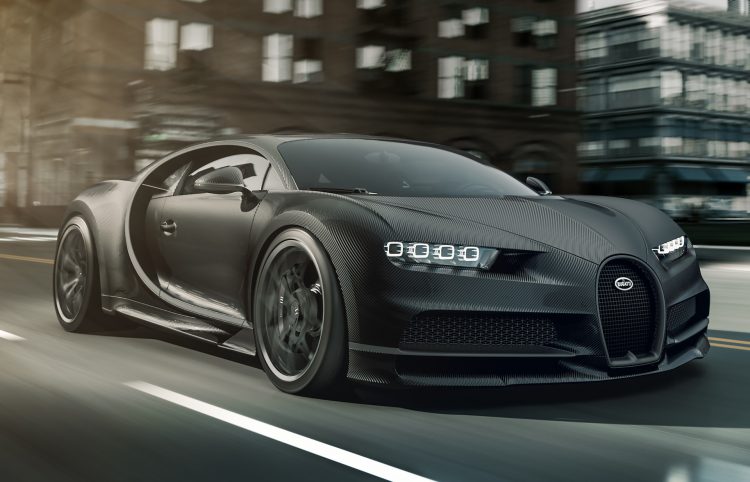 In a similar theme, the Noire Sportive is also dark and sinister, but it’s slightly sportier. The carbon body has a matt finish, with matching matt black wheels, exhaust, front grille, key highlight lines, and spoiler. The interior is also showcased in plenty of matt black trimmings, and features Noire inscriptions.

Both versions share the same powertrain as the regular Chiron. That means you get an 8.0-litre quad-turbo W16 engine that develops an almighty 1103kW (1500PS) and 1600Nm, sent through an all-wheel drive system. The top speed is an insane 420km/h.

Bugatti is planning to build just 20 examples of the Noire edition, with customer deliveries set to commence during the second quarter of 2020. Prices start from around $3.0 million euros, and customers can option up to the Chiron Sport package for an additional 100,000 euros.