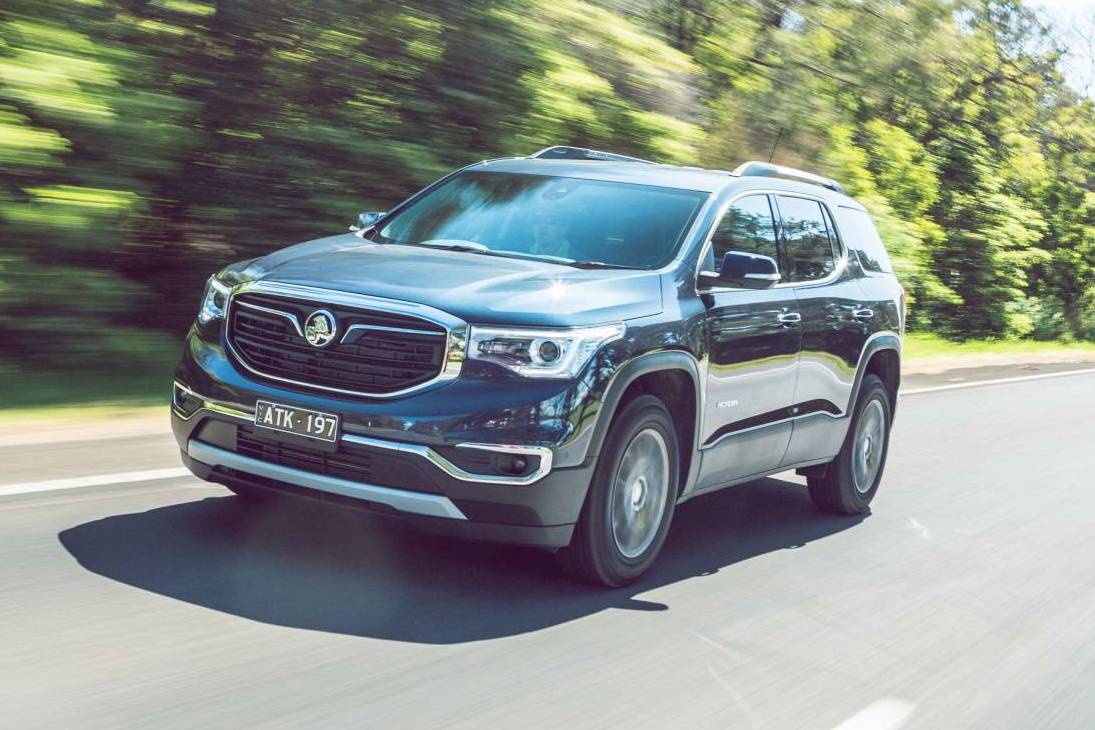 Holden has announced pricing and specs for the new Holden Acadia, which has just hit showrooms and is available now for a test drive. 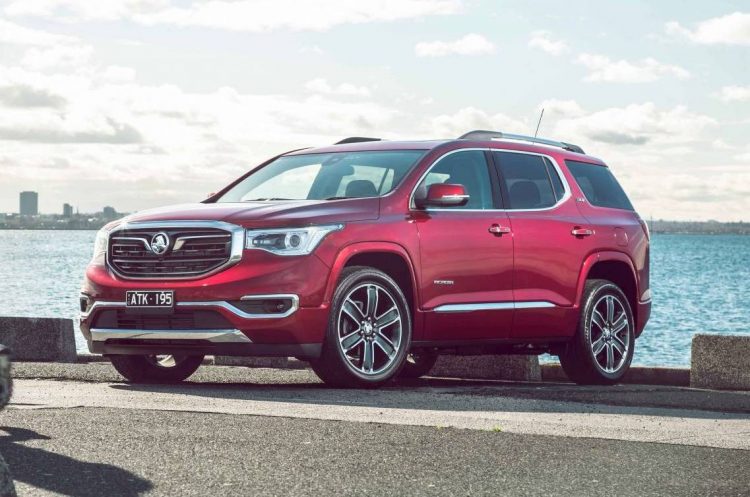 The Holden Acadia is the brand’s new large 7-seat SUV. It’s based on the GMC Acadia from the US, and will sit above the Equinox and Trailblazer as the new flagship SUV, and flagship model overall.

Holden is launching three variant levels, spanning from the LT, LTZ, to the top LTZ-V. All come with a 3.6-litre naturally aspirated V6 that produces a strong 231kW of power and 367Nm of torque. This is sent through a nine-speed auto, and is available with front- and all-wheel drive.

Across the average fuel economy cycle, the front-wheel drive version consumes 8.9L/100km, while the all-wheel drive consumes 9.3L/100km on the official test. Figures for the 0-100km/h sprint haven’t been mentioned.

For convenience, all variants come with an 8.0-inch touch-screen media system with Apple CarPlay and Android Auto as standard. There’s also 2.1-amp fast-charge USB ports in all three rows of seating, and lots of handy storage solutions around the cabin including under-floor bins in the back and a console drawer for the second row. 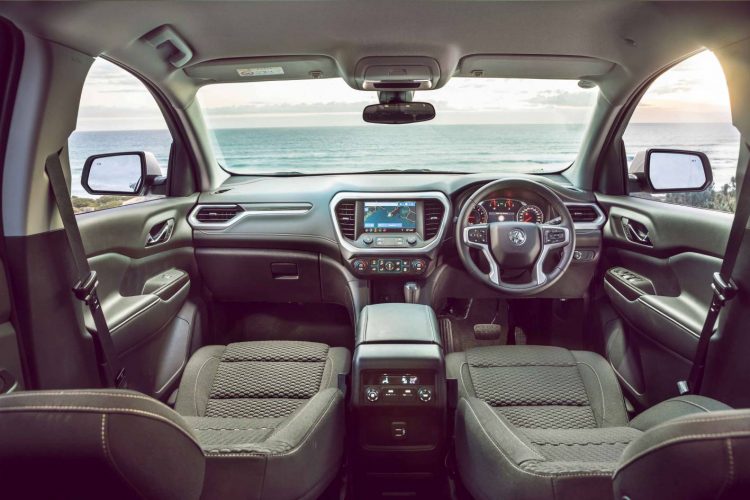 Holden’s local engineering teams have fine-tuned the Acadia for local conditions. It promises a plush ride from the MacPherson front end and five-link rear setup. The team tested it all at Holden’s Lang Lang proving ground in Victoria and on public roads. Dave Buttner, Holden chairman and managing director, said:

“Our engineering input to Acadia focussed on delivering the direct steering and composed ride that Australians look for when driving. Acadia is a great drive thanks to its powerful engine, precisely calibrated nine-speed transmission and dynamic steering and suspension performance.”

The new model is on sale now from the following prices (excluding on-road costs). It’s going up against the likes of the Toyota Kluger and Mazda CX-9.