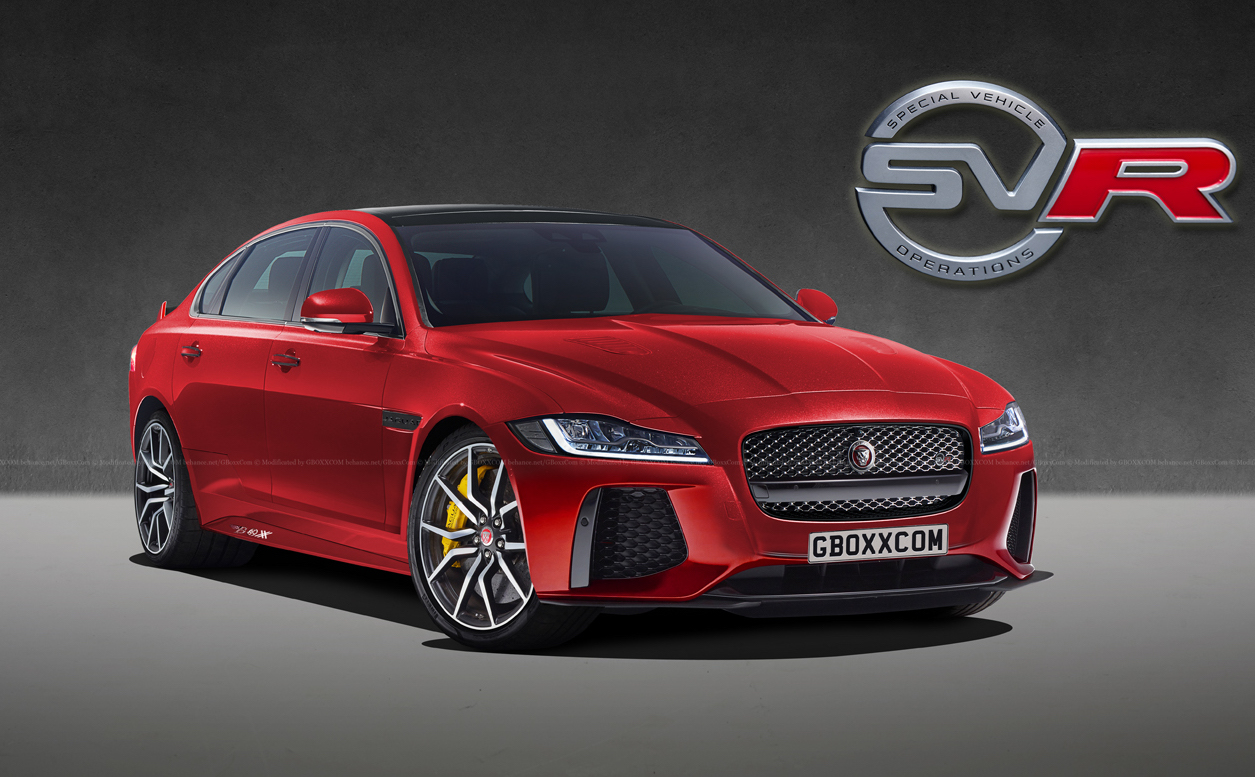 There has been plenty of rumours and spy spottings of a performance Jaguar XE in the works, with some rumours suggesting an XE SVR is on the way. But what about an XF SVR? 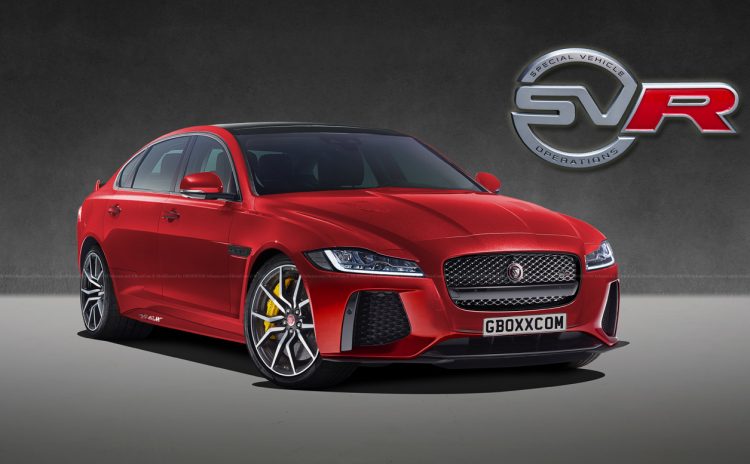 Jaguar has said it wants to launch more SVR models going forward, under its Special Operations Division. Jaguar Land Rover SUVs will probably receive the treatment first though, including the F-Pace and the new Range Rover Velar.

As for the sedans? Prototype XE V8 models have been spotted on the Nurburgring, including both the SV Project 8, which is a limited-production model, and what looked to be a watered down version which could be named XE SVR.

Moving up the showroom range, the XF doesn’t currently compete with the BMW M5 and Mercedes-AMG E 63. The flagship model is the XF S, which comes with a 280kW 3.0-litre supercharged V6, with no V8 option.

Thanks to the crafty pen work of Aksyonov Nikita, a graphic and automotive design artist, we get a glimpse at what an XF SVR could look like. The digital rendering shows an XF with a full SVR-style aero kit, with a unique front bumper bar and deep air intakes, side skirts, and a big rear wing.

The last high performance XF available was the XFR-S (2012-2013), which featured a unique aero kit and other performance highlights, as well as a 5.0-litre supercharged V8 developing 405kW.

However, Jaguar has since launched the XE SV Project 8 mentioned above, featuring a tweaked version of the same engine, developing 441kW. This engine could, theoretically, be used for an XF SVR model. This would give it the same power as the latest BMW M5.

At this stage there has been no official confirmation on a BMW M5 rival, but things may change in the future if Jaguar executives see a good business case. We’ll keep you updated.