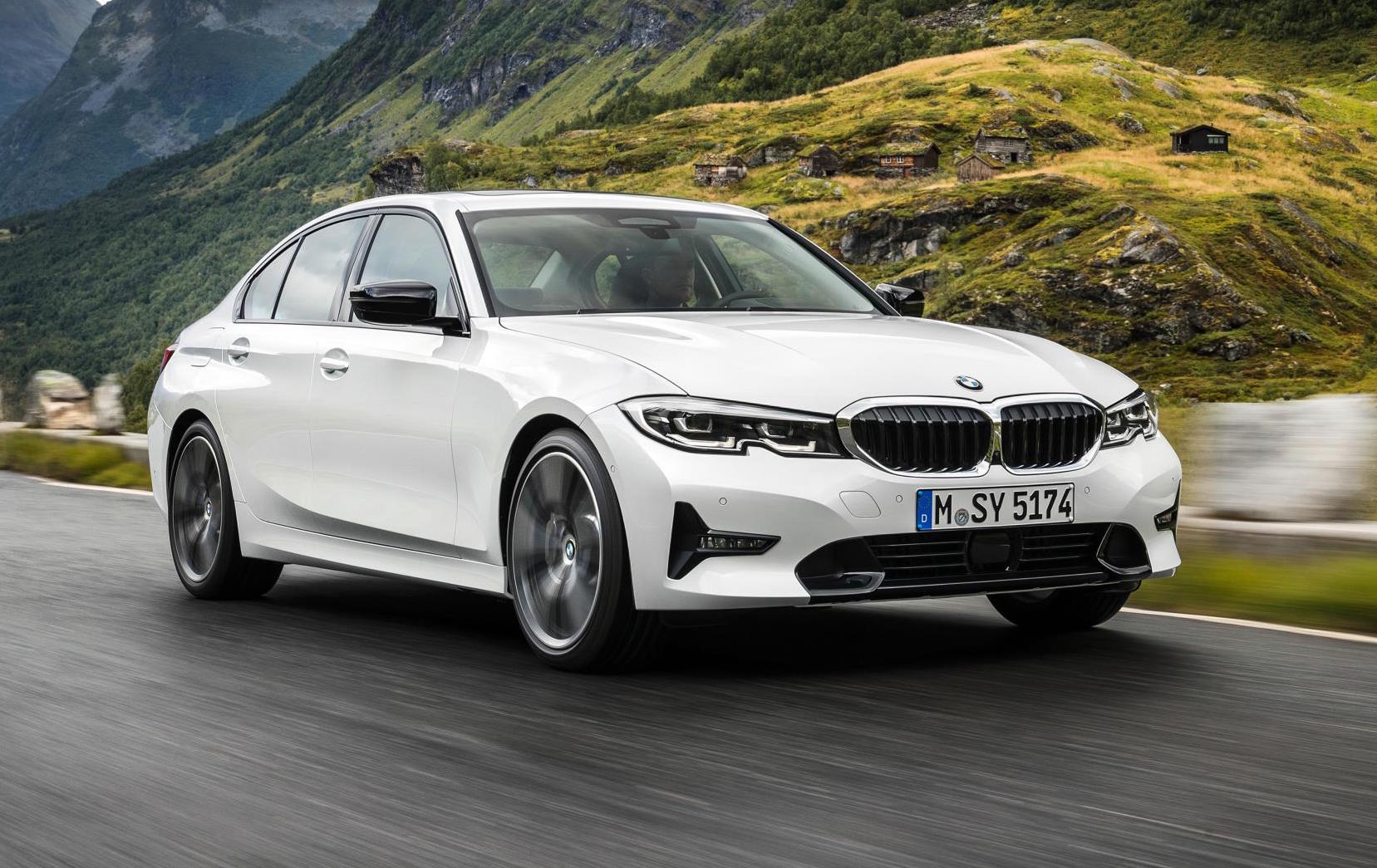 BMW Australia has announced it will be expanding the new G20 3 Series range with the addition of the 320i, 330e, and the M Performance M340i a bit later this year. They will join the existing 320d and 330i versions. 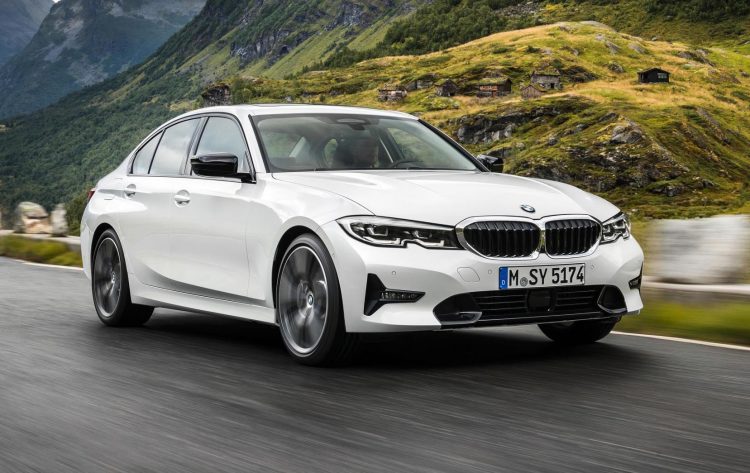 The G20 3 Series is an all-new model underpinned by BMW’s latest CLAR platform. It brings in a number of advancements over the old F30 model, including the latest iDrive 7.0 software, more advanced active safety systems, and a fresh design showcasing the new-look kidney grilles at the front that merge in the middle.

Joining the range as the new entry-level model, the 320i is powered by a 2.0-litre turbo four-cylinder producing 135kW and 300Nm. It’s able to dust off 0-100km/h in a claimed 7.2 seconds, which is very respectable for a base model. The average fuel consumption for Australia is yet to be confirmed. 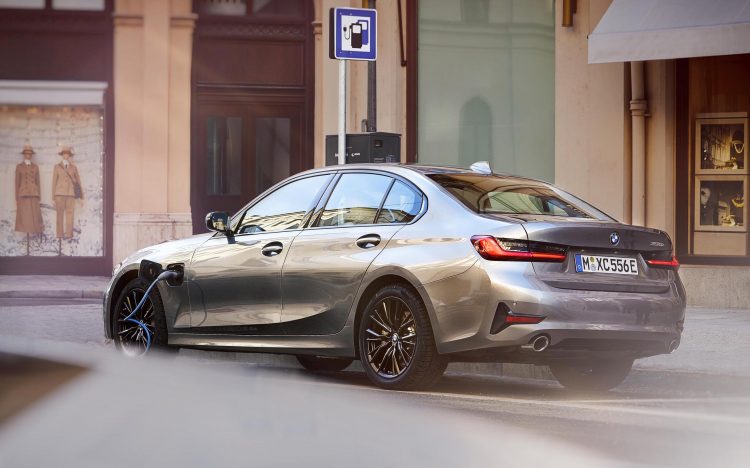 Moving up to the plug-in hybrid 330e gets you a similar engine but it’s paired to a 10.3kWh electric motor assist system. It offers a combined output of 215kW and 420Nm, with 0-100km/h coming up in a claimed 5.9 seconds. Fuel economy is also yet to be confirmed for Australia, but overseas it is rated between 1.6-1.9L/100km.

At the top of the range is the M340i. This is the first M Performance 3 Series to join the Australian showroom, powered by a 3.0-litre turbo inline-six producing 285kW and 500Nm. It’s connected up to xDrive all-wheel drive, which is also a first for a standard 3 Series in Australia. Acceleration from 0-100km/h comes up in a claimed 4.4 seconds. Overseas, fuel consumption is rated at 7.5L/100km. 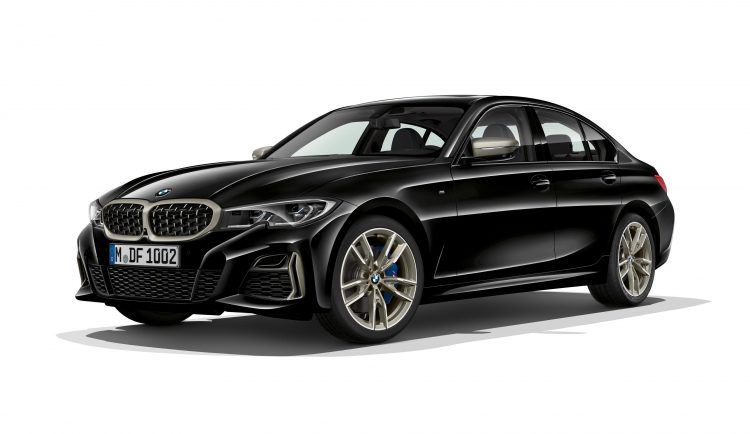 “Following the successful launch of the all new BMW 3 Series Sedan, we are excited to bring three additional variants to the range, including a plug in hybrid and the highly anticipated BMW M340i xDrive performance vehicle. Whether the customer is focused on value, powertrain, or digital services, the breadth of the 3 Series range provides customer choice without compromise on the latest technologies and that characteristic BMW driving performance.”

The new models will start to arrive in dealerships in September, with prices starting from the following (excluding on-road costs). See further below for the standard feature highlights.

As with the existing 320d specification, the BMW 320i comes with the following as standard:

As with the existing 330i specification, the 330e adds the following as standard:

The M340i comes with the following as standard: