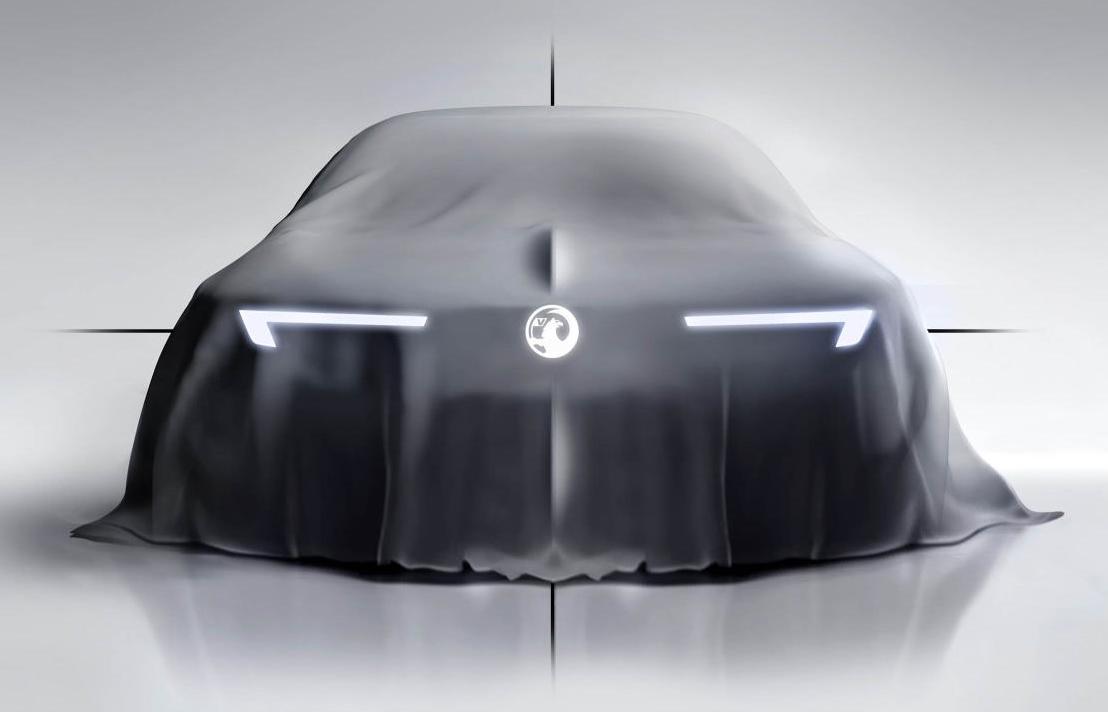 Vauxhall has sent out this teaser image which previews a concept that will showcase an all-new design direction for the British brand for mid-2020.

Vauxhall is describing it as drawing together the brand’s key values: British, ingenious, progressive, and approachable. It also says it provides the foundations for its next-gen design language, which may appear on vehicles such as the next-gen Insignia (currently the foundations for the Holden Commodore).

In the image you can see a wide and flat bonnet shape that extends beyond the sharp daytime running LEDs. Vauxhall says it has incorporated a compass with four prominent crease lines, which you can clearly see. This represents the confident new identity, the brand says. Stephen Norman, group managing director, spoke of the concept, saying:

“Customers are our compass, too, so for them to instantly relate to our vehicles at an emotional level is vital. The Vauxhall brand is an integral part of British motoring life, and has been since 1903, so this concept has a huge responsibility to sustain its success into the future.”

Elements in the design language are drawn from the Opel/Vauxhall GT concept which was unveiled to the public at the 2016 Geneva motor show. Vauxhall says it features the “bold and pure” design principals of the concept, potentially borrowing its strong proportions and seamless blend of glass and body. Mark Adams, Vauxhall’s vice president design, said:

“Design will be at the heart of everything that we do in future. It will truly differentiate the Vauxhall brand, and make it sharper and more relevant to our core values. We are a proud British brand and design inspiration is all around us in the UK – from the bold ingenuity of James Dyson to the pure designs of Jonathan Ive – and this concept will embody that.”

The former GM brand, now owned by Peugeot-Citroen (PSA), says a final reveal will take place before the end of the year.

At the moment a decent chunk of Holden’s showroom is made up of Opel/Vauxhall-based products, including the Commodore. But now that GM has sold those brands, the future of the Commodore is unclear, and the Holden Astra for that matter, while Holden is still owned by GM.