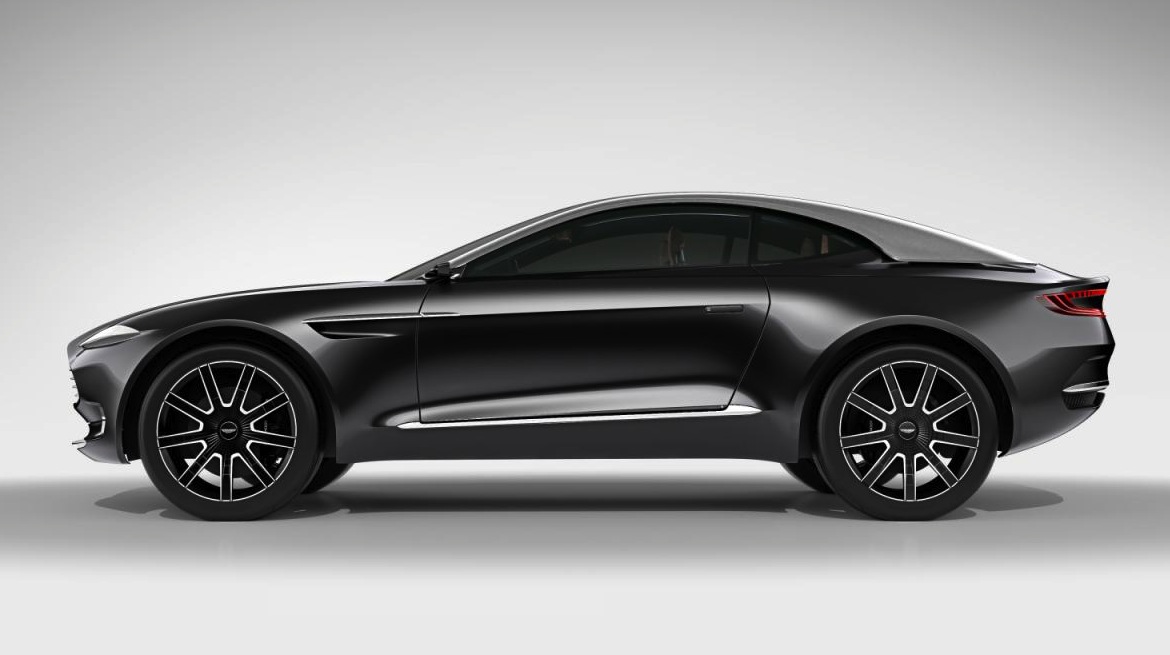 Only months after the reveal of the DBX crossover concept, Aston Martin is reportedly pondering opening a production facility in the US to build the road-going version. 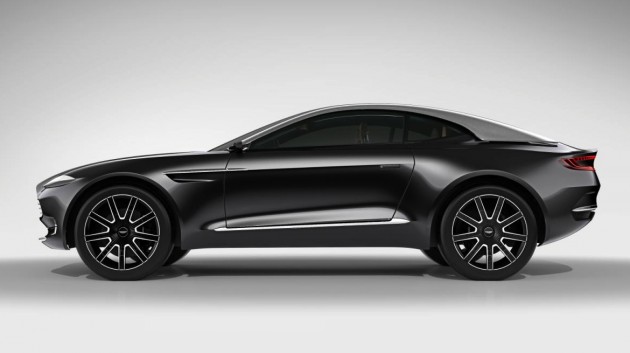 Aston executives are claimed to have talked with officials in several US states, according to a Financial Times report, alluding to the possibility that the British manufacturer may take up producing cars in the US.

Some southern states are reportedly trying to butter-up Aston with land and tax incentives, having lost several lucrative contracts to Mexico in recent months.

Aston may well have been on the lookout for a new manufacturing factory for quite some time now, having experienced some growing pains with its only factory line which is in Gaydon, England.

Aston Martin’s CEO, Andy Palmer, recently stated his intention to limit production of sports models, capping them to 7000 per year. The intended purpose of this move is to maintain brand exclusivity. This method is familiar with high-end manufacturers like Ferrari.

However, Palmer also said that he intended to raise overall production to 15,000 units, with the difference made up by a crossover vehicle, likely based on the DBX concept (pictured).

It’s no secret that SUVs are one of the most popular vehicle types throughout the world, but should bespoke manufacturers like Aston Martin be turning to SUVs? What do you think?