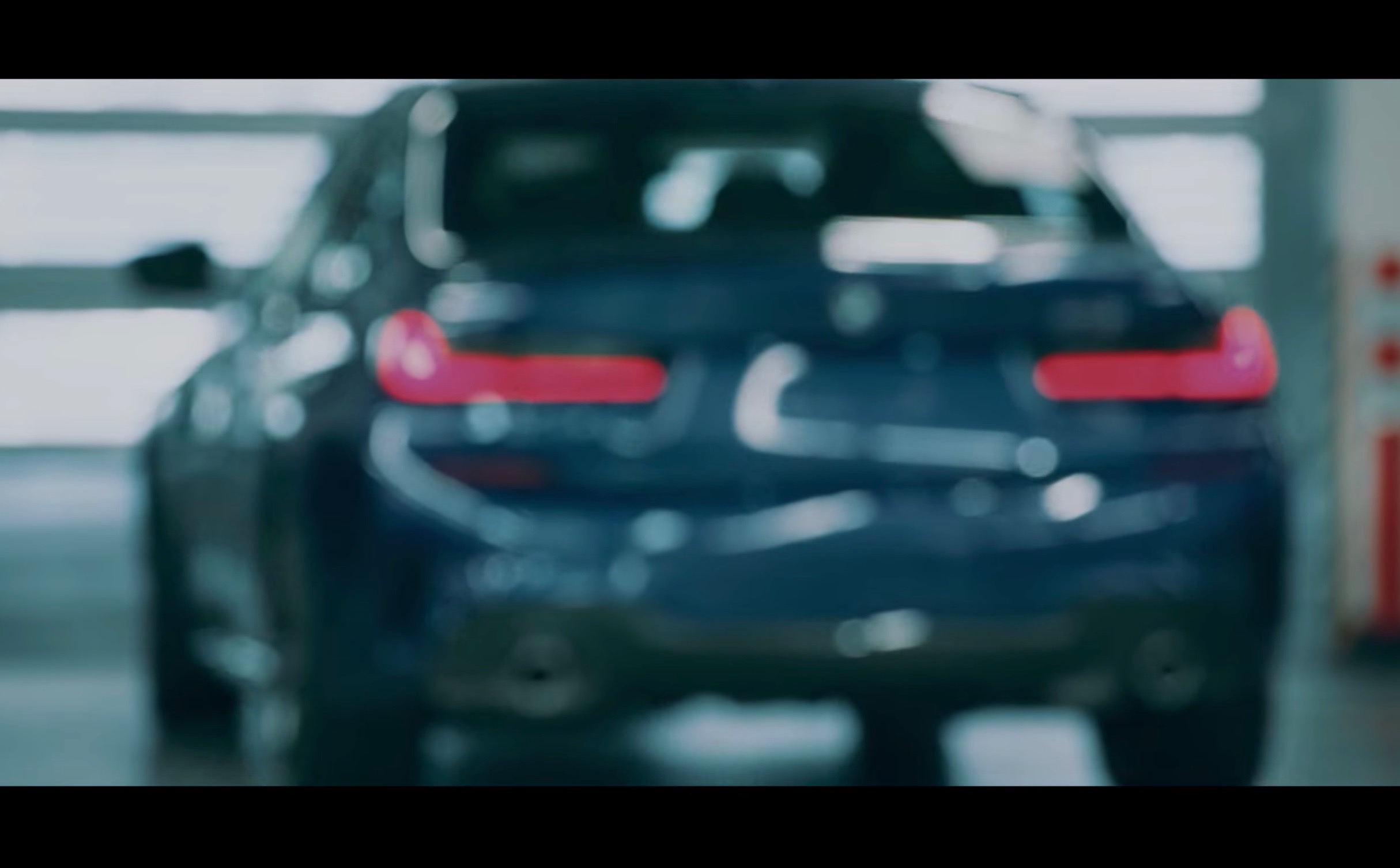 A somewhat revealing video has been posted up onto BMW’s Facebook page, showing snippets of the all-new 2019 3 Series on the production line. 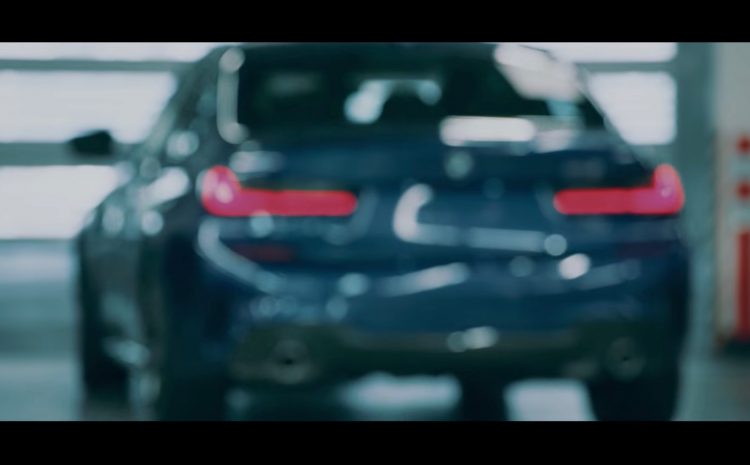 Perhaps most interesting is that it seems BMW is showing off some kind of performance model, likely the much-rumoured ‘M340i’ by M Performance. You only need to take a look at the decent-size brakes, albeit with with protective covers over the calipers, and dished wheels with black inner spokes to see evidence of this. At around the 0:35 mark you can just see the uncovered rear calipers in the traditional M Sport/M Performance blue.

Towards the end of the video there’s an unfocused shot of the rear which confirms much wider, elongated taillights than what is used on the current model. This design is similar to what’s seen on the latest X3 and X7. The finished vehicle at the end also confirms neatly-bolstered rear haunches and twin exhausts, while a black diffuser area suggests we’re looking at an M Performance version or at least the M Sport pack. 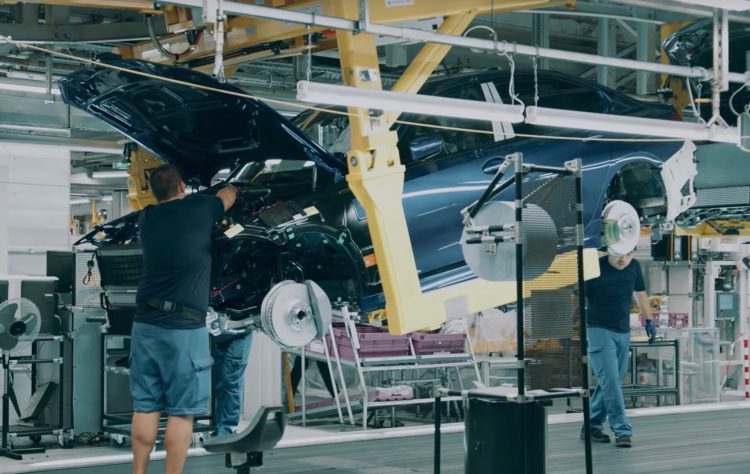 So far we know the new 3 Series will be based on BMW’s latest CLAR platform, currently underpinning the 5 and 7 Series, and the latest X3. BMW has confirmed engineers have lowered the centre of gravity by 10mm over the current model, while as much as 55kg has been cut from the sedan’s kerb weight.

Given that production is obviously underway, a full debut is probably not too far away at all. Check out the teaser video below in the meantime.