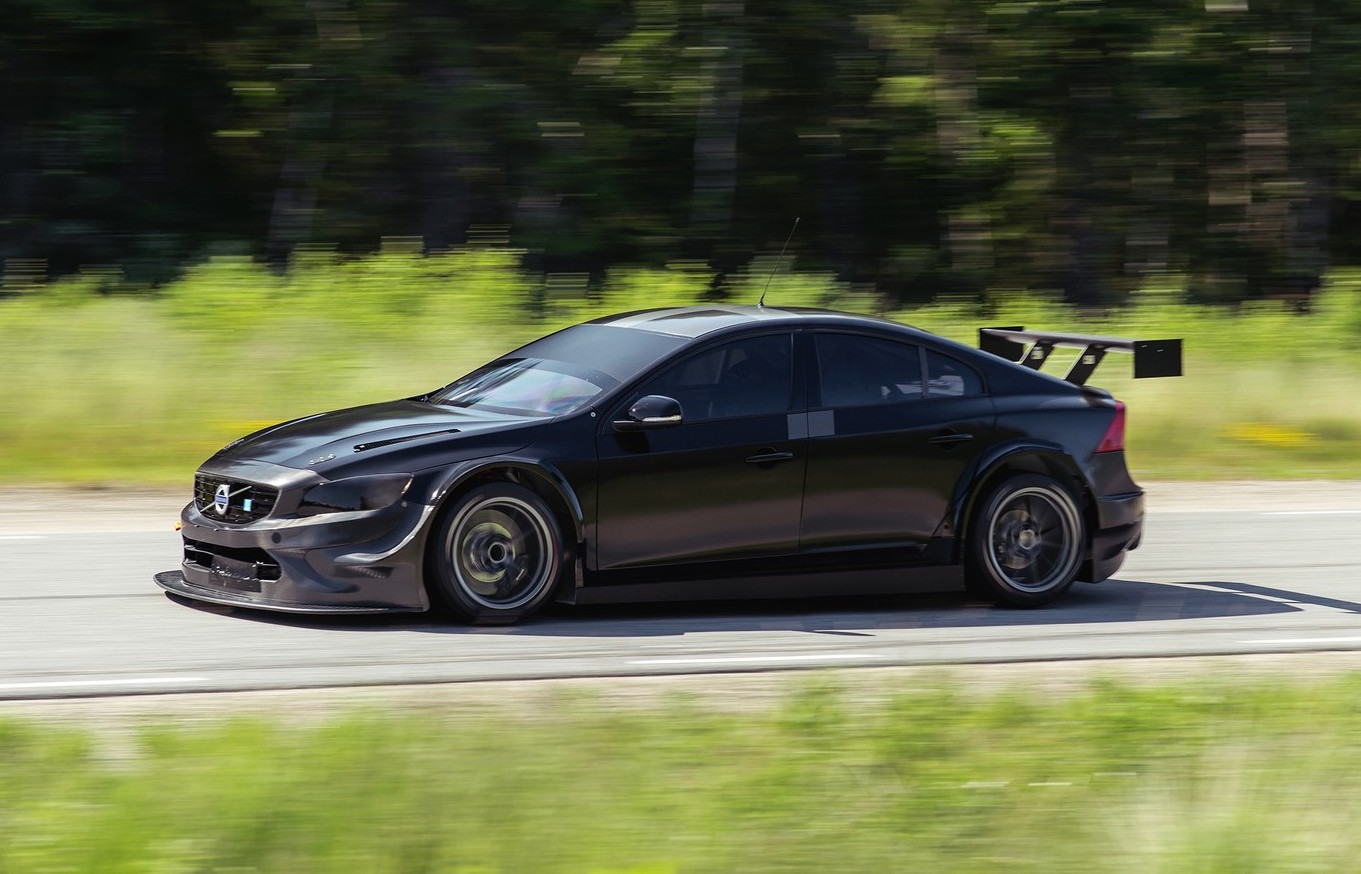 Polestar Cyan Racing has begun testing its entrant for the 2017 FIA World Touring Car Championship (WTCC), with a race variant of the Volvo S60. 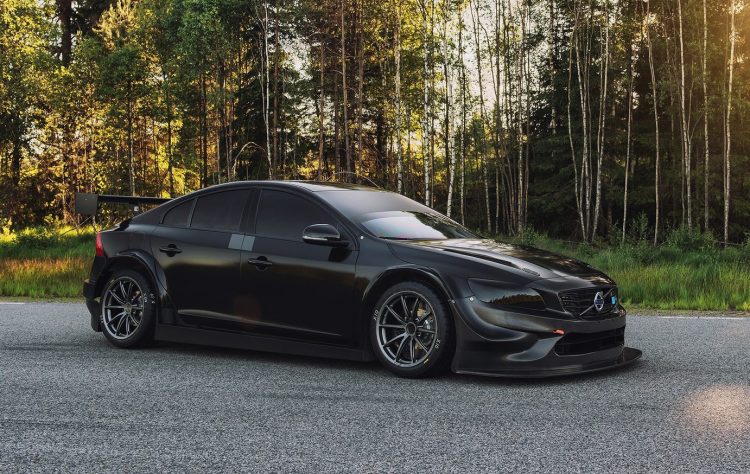 Better still, during testing and development, teams aren’t obliged to slap on stickers and liveries for the crowds; which means we can bear witness to just how mean the 2017 S60 WTCC car looks when stripped back to its bare-carbon body.

Polestar Cyan Racing has been fine-tuning its S60 at Mantop Park, a short drive from Linköping in Sweden. The team says its three-year plan is to learn the hard lessons in the first season, start winning races in the second and aim for the championship in its third. Christian Dahl, CEO of Cyan Racing, said:

“This is a crucial part in our plan for moving forward ahead of 2017. The race cars have not been in Sweden since the first race in April, meaning that no development work has been possible. The test car changes that and we look forward to work further with the new data from the coming tests.” 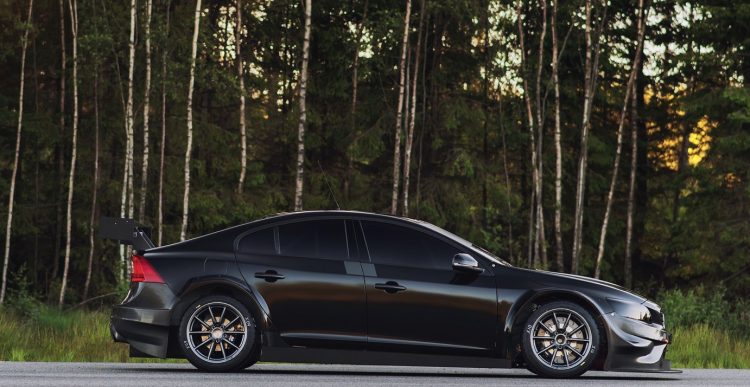 Drivers Robert Dahlgren (former V8 Supercars Volvo driver) and Thed Björk have been behind the wheel of the development car, aiming to fine-tune to the nth degree. The team is now headed to the Twin Ring Motegi in Japan, where touring car champ Néstor Girolami will join the team to go over the S60 with a fine-toothed comb.

“The results so far this year are better than we expected with several top five and top ten finishes, a receipt on that we have a strong base car in the Volvo S60 Polestar TC1 and a solid preparation work by the team. The test programme alongside the race weekends is the next step in our plan, providing us with the right conditions to take the next step forward in terms of pace and results next season.”

Volvo has escaped the first quarter of 2022 relatively unscathed, in spite of the fact deliveries were down by as...

Polestar has revealed a series of updates for its 2023 Polestar 2 offering new colour and alloy wheel designs, while...

Soon Volvo will launch a swoopy coupe-like sibling to the XC40 Recharge Pure Electric, in the form of the new...