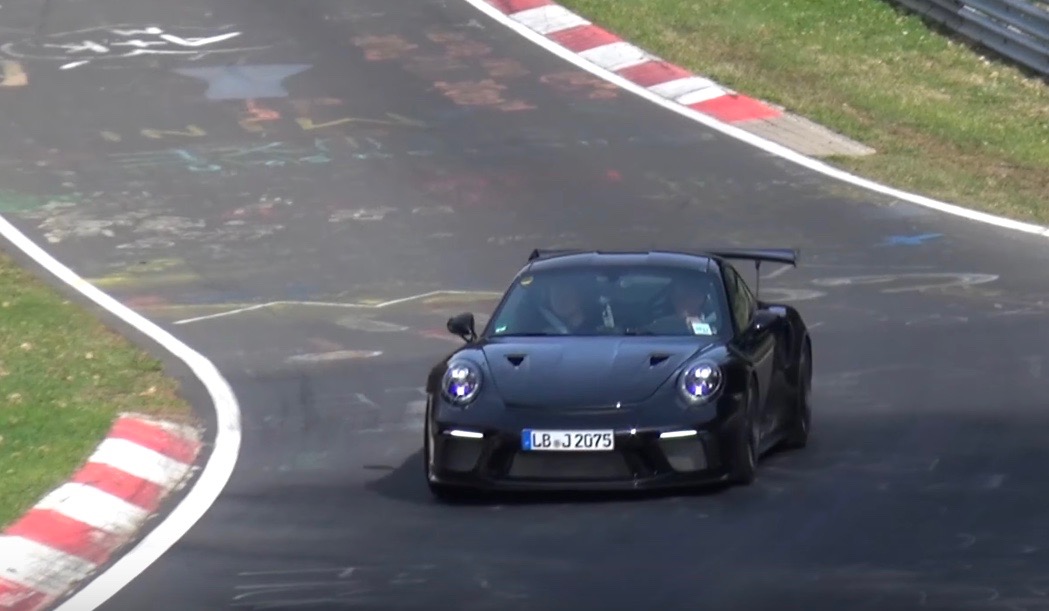 Porsche has been spotted doing some pretty serious testing laps at the Nurburgring in a prototype version of the 2018 911 GT3 RS, which appears to be using a PDK auto. 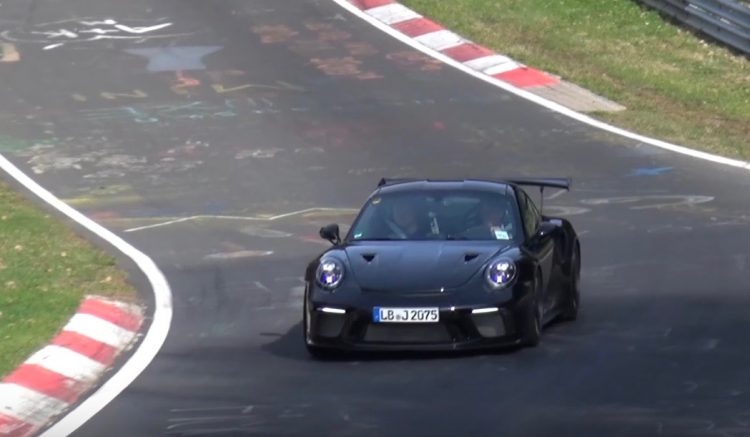 It’s believed even Porsche is slowly but surely transitioning from the old-school manual transmission to quicker yet less engaging dual-clutch automatics. As such, the next GT3 RS is set to be a PDK auto-only product like the current version.

There’s been word suggesting the next GT3 (non RS) will be available with a manual, unlike the current model, while the next RS as spotted here in prototype form could stick to PDK only. Given the RS is the more track-focused model, with sheer laps times being a high priority, it does make a certain deal of sense to offer it with the quicker transmission.

Aside from the controversial transmission decision, the facelifted GT3 (non RS) is set to receive an engine displacement increase from 3.8 litres to 4.0 litres. This would essentially take the outgoing RS’s 4.0-litre unit and its 368kW output. There’s speak of some power increase to around 375kW or more (500hp).

For the next RS version though, it’s still a little early to know for sure what the company is planning. There have been rumours suggesting it might jump up to 4.2 litres. This could see power top out at around 400kW. If this is the case it would become one of the most power-specific naturally aspirated engines on the market, offering a specific output 95.2kW/litre.

In other areas, this prototype is displaying some race-style air intakes in the bonnet. These aren’t present in the current model and suggest the RS is going to be even more of a road-registered race car than ever before. Of course, being a prototype these ducts might be present for testing purposes only.

Porsche will likely unveil the new model later this year, potentially at this year’s Frankfurt motor show. In the meantime, click play below for a preview and a taste of that awesome engine sound.